This October, the countries responsible for protecting the Southern Ocean will meet at CCAMLR to vote on the creation of three marine protected areas covering almost 4 million km2 of ocean. Here, Philippe Cousteau calls for action, and invites you to join the chorus.

Antarctica, Earth’s greatest wilderness, is not often the centre of global political attention, but in 2021 the vast frozen continent and the Southern Ocean that encircles it are in the spotlight. That’s thanks to a trifecta created by a momentous anniversary, an escalating planetary emergency, and an unmissable opportunity to achieve the greatest act of ocean protection in history.

As we celebrate 60 years since the Antarctic Treaty entered into force in 1961, scientists are warning that the climate crisis is pushing the Southern polar region toward multiple, dangerous tipping points with global ramifications. But we also have a chance to make a real difference. When the countries responsible for protecting the Southern Ocean meet in October, they have a choice to make, and it must be unanimous: vote to create three large marine protected areas (MPAs) spanning nearly 4 million km2 of ocean and fortify our planet’s climate defences, or not.

Sixty years ago, a common quest to protect the frozen continent thawed the Cold War just enough to allow its protagonists to set aside their territorial disputes, negotiate the Antarctic Treaty, and agree to dedicate everything south of 60 degrees South Latitude to peace and science for all humanity. More than half a century later, it remains one of the world’s most successful international agreements and an inspiration for what cooperation can achieve – even, or perhaps especially, in a crisis. Will today’s multi-pronged crises of global heating, mass species extinctions, and deteriorating ocean health trigger the same solidarity when the 26 member states of the Commission for the Conservation of Antarctic Marine Living Resources (CCAMLR) meet in October? I sure hope so. Because just like in 1961, every country, community and citizen on this planet has a stake in the outcome.

Just like in 1961, every country, community and citizen on this planet has a stake in the outcome.

For my family, this historic moment in the long fight for ocean protection has a special resonance. Next year it will be 50 years since my father and grandfather, Philippe and Jacques Cousteau, first set foot on Antarctica and were among the first people to ever dive beneath its ice. Their films delivered this most mysterious of places into the homes – and hearts – of millions of people for the first time. Always a trailblazer, even after that first voyage in 1972 my grandfather raised the alarm that heavy metal contamination and plastic waste were impacting Antarctica’s waters and wildlife. He understood at first sight both the fragility and critical importance of Antarctica. That’s why, in the 1980s, when the spectre of mining threatened to breach the spirit of the Antarctic Treaty, he helped rally a global campaign that – with the help of friendly governments – successfully blocked all mining exploitation and led to the entire continent being designated a natural reserve.

But now, 30 years after that pivotal victory, even greater threats demand far greater and faster global action. A recent study published in Nature, ‘The Paris Climate Agreement and future sea-level rise from Antarctica’, warns that if our greenhouse gas emissions continue at current rates, by 2060 the already accelerating melting of the Antarctic Ice Sheet – Earth’s largest land ice reservoir – will pass a point of no return, causing irreversible, disastrous global impacts. If we keep to this emissions pathway, no human intervention will be able to stop 17-21cm of sea level rise from Antarctic ice melt alone by 2100. Meanwhile, at a more local level, industrial fishing of the tiny Antarctic krill that are the cornerstone of the global ocean food web is rising, as are the impacts of tourism and shipping. 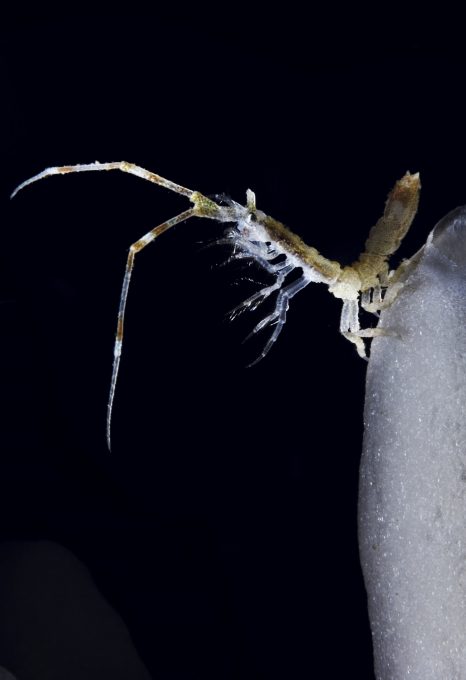 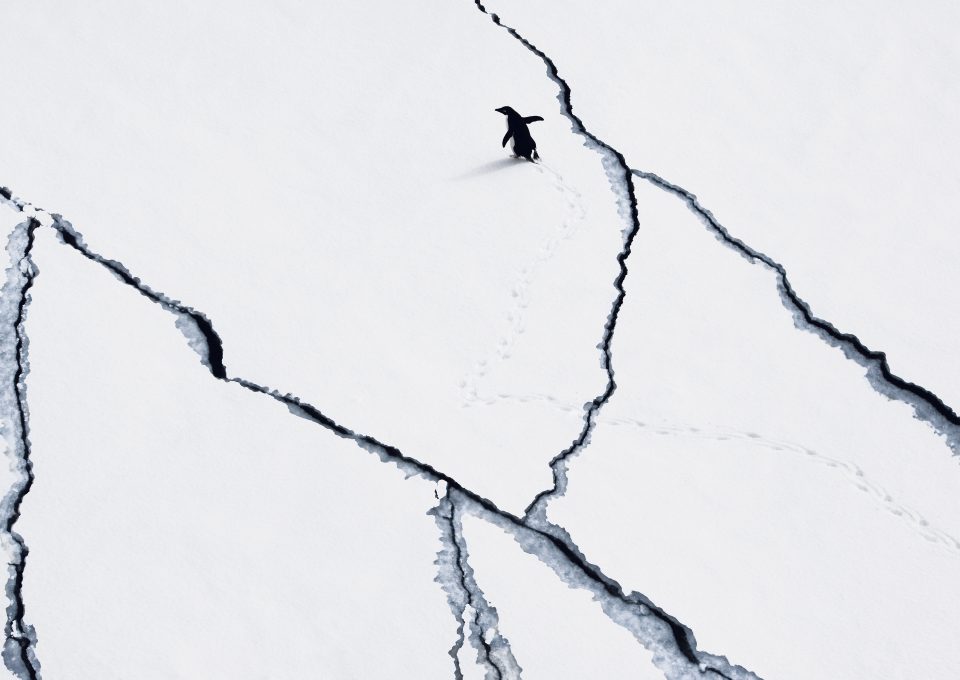 Once again, people are rising up to save the icy foundations of our planet and once again our voices are being heard by key decision-makers.

It is not just penguins and whales that we need to worry about. Antarctica regulates our climate and its waters feed the fish that feed the world. The Southern Ocean connects all the world’s ocean basins, its deep cold waters helping to stabilise our climate and circulate vital nutrients across the globe. And, every single day, billions of krill absorb huge quantities of carbon from the surface of the Southern Ocean and excrete it deep below, where it is stored away in one of our planet’s greatest carbon sinks. The fact that temperatures in Antarctica reached a balmy 20 degrees Celsius in 2020 should be a wake-up call for everyone. Because what happens in Antarctica does not stay in Antarctica.

So now it is my turn – and immense privilege – to join a host of actors, artists, activists, scientists and citizens in mobilising a new global campaign to protect Antarctica, its waters, and its unique and wondrous wildlife. Together with my wife, Ashlan Gorse Cousteau, Antarctica2020, and a cabal of ocean conservation organisations, we are inviting everyone to #CallOnCCAMLR to take decisive, united action at their October 2021 meeting and vote to establish three MPAs – in East Antarctica, the Antarctic Peninsula, and the Weddell Sea – that will protect almost 1% of the global ocean and create a buffer against climate change. Once again, people are rising up to save the icy foundations of our planet and once again our voices are being heard by key decision-makers.

Scientists are among those calling out the loudest. Because the science is clear: two profound environmental issues are challenging our very existence…

Once again, people are rising up to save the icy foundations of our planet and once again our voices are being heard by key decision-makers. 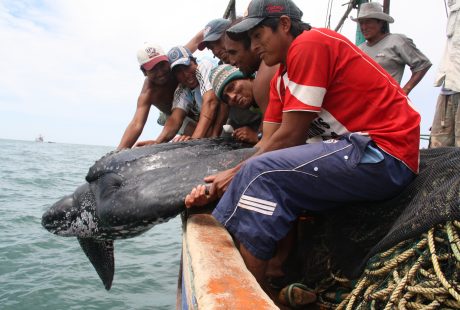 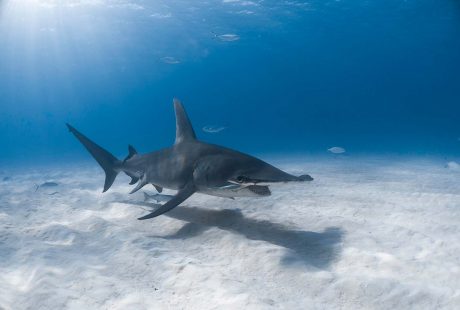 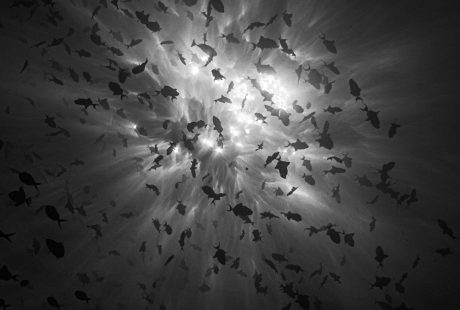 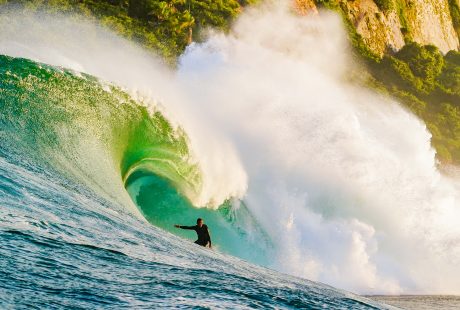