More than 80% of the ocean has not been explored despite water covering over 70% of the planet’s surface. To protect more of this important habitat, technological advances are needed.

To protect something that hasn’t yet been explored is almost impossible. That’s why only 6.35% of the ocean is currently covered by Marine Protected Areas. While the figure was much smaller in 2000 when only 0.7% of the ocean were MPAs, further research and ocean exploration is crucial to protect more of the blue planet.

The main reason behind the lack of exploration is the sheer volume of the ocean. The deepest parts are dominated by zero visibility, cold temperatures and large amounts of pressure which make it, in parts, more difficult for people to reach it than space. As an example: If you would decide to dive to the bottom of Mariana Trench, your body would be subjected to 1,000 times more pressure than at the surface.

To explore more of the ocean, human-occupied, remotely-operated as well as autonomous submersibles, satellite technologies as well as state-of-the-art floats and drifter devices are used to collect vital data that can help shed a light on the many remaining questions surrounding the seascapes and help humans deal with the effects of climate change.

Only 6.35% of the ocean is currently covered by Marine Protected Areas. 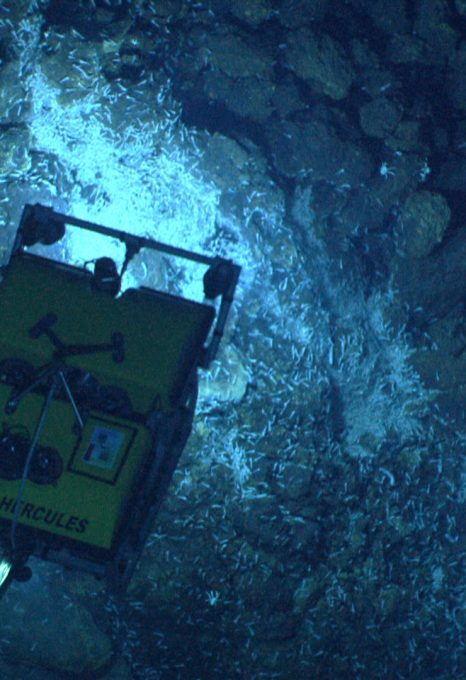 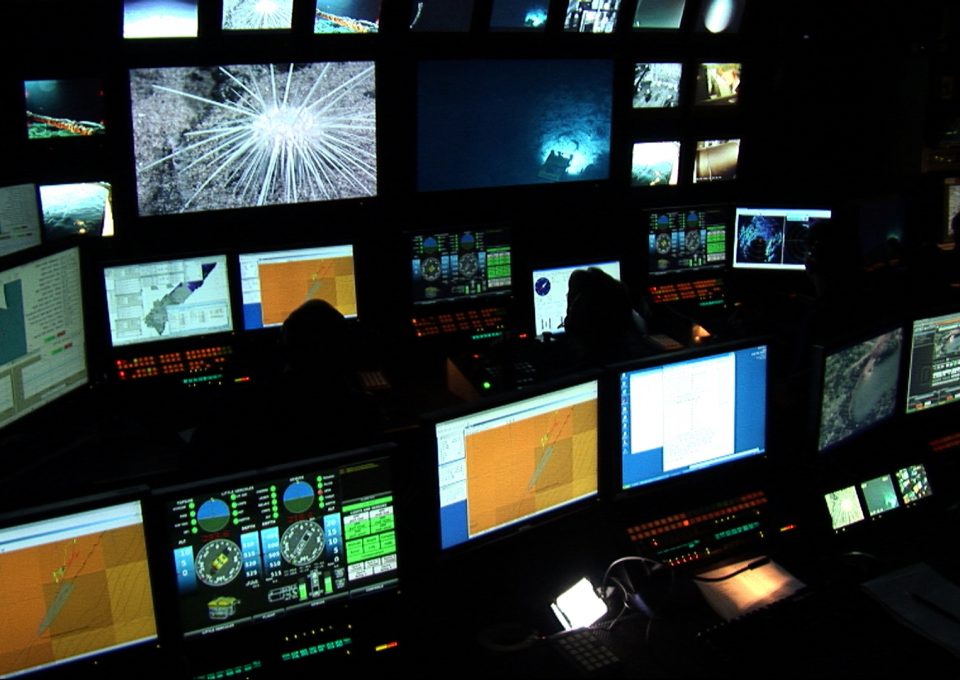 Alseamar, a French marine tech company and producer of glider unmanned underwater vehicles (UUV) which are underwater drones that operate below the surface without the need for human help, is currently working hard to make oceanographic data accessible to a wider audience. The company has recently been able to produce highly accurate data plots of current profiles from large swathes of the water column.

A combination of tailor-made algorithms, underwater gliders and a high-performing acoustic doppler current profiler (ADCP) from Nortek has helped break new ground for the oceanographic community. ACDPs are hydroacoustic current metres that resemble sonars to measure how fast water is moving across an entire water column.

ADCPs have revolutionised the ability to record ocean current movements. But they can only measure what they can ‘see’, and that is largely determined by what they are attached to, which may be a surface buoy or a frame on the seabed. While this is perfect for many uses, it isn’t great to find out about the movements of currents across a large swathe of ocean, as moving ADCPs on frames from location to location is a time-consuming business and doesn’t provide a complete picture of the currents in the whole area. Mounting ADCPs on a moving surface vessel is a good option for many, but some users are put off by the work and cost involved with hiring and crewing a vessel.

Rapid advances in underwater glider technology, however, have provided a new and efficient alternative to profile large volumes of water. Slimline battery-powered gliders are capable of cruising through the oceans for months at a time, carrying a multitude of instruments measuring many facets of the underwater world close up.

Typically, gliders move in a sawtooth, or wave-like movement between the top of the water column and depths of around 1,000m. So, if you can get accurate measurements from ADCPs fixed to gliders, you have an efficient and cost-effective way to profile a huge volume of water in a relatively short period of time. That possibility prompted researchers at Alseamar to investigate how ADCPs could be made to work with their SeaExplorer glider, an autonomous sensing platform designed to collect water column data profiles ranging thousands of kilometres.

Driven by buoyancy changes, the vehicle silently glides up and down the water column while collecting physical, chemical, biological and acoustic data depending on the fitted sensors. As no surface supervision of the glider is needed, it is a cost-effective solution for data collection. After the device collected data, it can easily be retrieved by small boats near shore.

The results of Alseamar’s innovative development are of benefit for the greater ocean science community. The detailed analysis of current movements, combined with data from the glider’s other instruments, gives users access to highly accurate data on how our oceans work. Orens de Fommervault, oceanographer at Alseamar, says: “Glider missions contribute to the international efforts of the Global Ocean Observing System (GOOS).”

ADCPs have revolutionised the ability to record ocean current movements.

The UNESCO-led GOOS programme coordinates observations in the ocean globally, focusing on three critical themes: climate, operational services and marine ecosystem health. It helps develop tools and observes the ocean to better understand how society and all life on earth is affected by climate change. The organisation gathers information to foster change, forecasts the weather to deliver early warnings of tsunamis or storms, and guides policymakers and nations towards a more sustainable future.

GOOS’ vision for 2030 is to implement a global ocean observing system to provide important information on sustainable development, wellbeing, prosperity and safety.“The Nortek ADCP design is really ideal for a profiling platform like ours. You could almost say it was dedicated to our application,” says de Fommervault. Some select academic institutions are also able to estimate water currents from a glider, but the real step forward is that this is now available as a service from a private company. Alseamar is currently the only known private company able to estimate water currents from a glider and to provide this service to other companies, organisations and researchers.

“Glider-mounted ADCPs offer the ability to collect high-resolution, dense-data water velocity measurements at an unprecedented spatio-temporal scale resolution without the constant use and expense of support vessels,” de Fommervault points out.

The ADCP-equipped glider has proved its accuracy in a number of different environments. Current profiles obtained by the ADCP on the SeaExplorer glider across 60 km in the Mediterranean Sea off southern France correlate with temperature, salinity and chlorophyll measurements taken by the glider at the same time. The ADCP was also able to measure tidal currents in considerable detail through the depth profile in the Atlantic off northwest France.

But configuring the ADCP-equipped underwater glider to gather vast amounts of usable oceanographic data is not the end of the story. “One big remaining challenge is to get access to as much of that data as possible in real time,” Orens de Fommervault says. 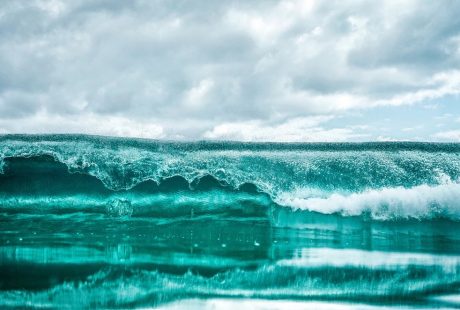