For the global ocean

For the global ocean

A new Global Ocean Treaty is under discussion at the United Nations, but will it deliver the protection our oceans need?

The largest ecosystem on the planet. The biggest carbon sink on Earth. Over half the surface of the planet. The global ocean, made up of international waters beyond national control, are vast and home to great magnitudes of ocean life.

These blue expanses act as highways for whales, turtles and tuna travelling thousands of miles. They are the home of enigmatic creatures and wildlife that can live for hundreds of years. Yet these global oceans are effectively a wild west. Current ocean law tends to focus more on preserving the right to exploit international waters than on protecting them. Governments have created a plethora of sectoral and regional bodies under the Law of the Sea to cover specific human activities on parts of the high seas, such as the International Seabed Authority covering deep sea mining, or Regional Fisheries Management Organisations that look at fishing activity in certain regions. Yet governments have so far failed to create a place for the international community to comprehensively manage the cumulative impacts and cross-cutting threats to marine life and ecosystems in the global oceans.

The result? A fragmented system with little mandate or expertise to protect our global oceans from the barrage of threats facing them in the 21st century. Clearly the status quo is not working to safeguard the health of our oceans: 93% percent of fish populations are now fully fished or overfished in the oceans overall, and the multiple stressors hitting the oceans risk undermining marine life’s capacity to absorb and store carbon, helping to limit the climate emergency. Less than 1% of the global oceans are protected as ocean sanctuaries. Yet science compels us to place at least a third of the world’s oceans over the next decade off-limits to the extractive industries seeking to fish, drill and mine the oceans on an industrial scale.

The question now facing governments is how to translate these diverse, complex and mammoth threats to the global ocean into a new international agreement: a Global Ocean Treaty, formally referred to as the Biodiversity Beyond National Jurisdiction treaty (BBNJ). Preparatory discussions about the need for this treaty have lasted over a decade, with governments beginning to negotiate in earnest in September 2018. After three rounds of talks, and one session remaining in spring 2020, we now have a draft treaty text. So how does it measure up?

Current ocean law tends to focus more on preserving the right to exploit international waters than on protecting them. 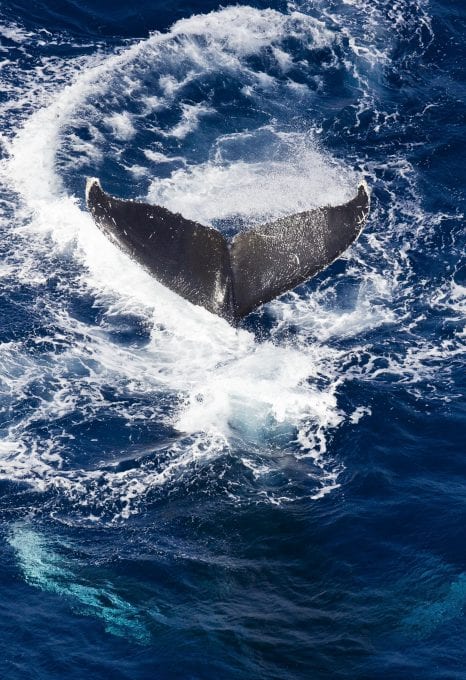 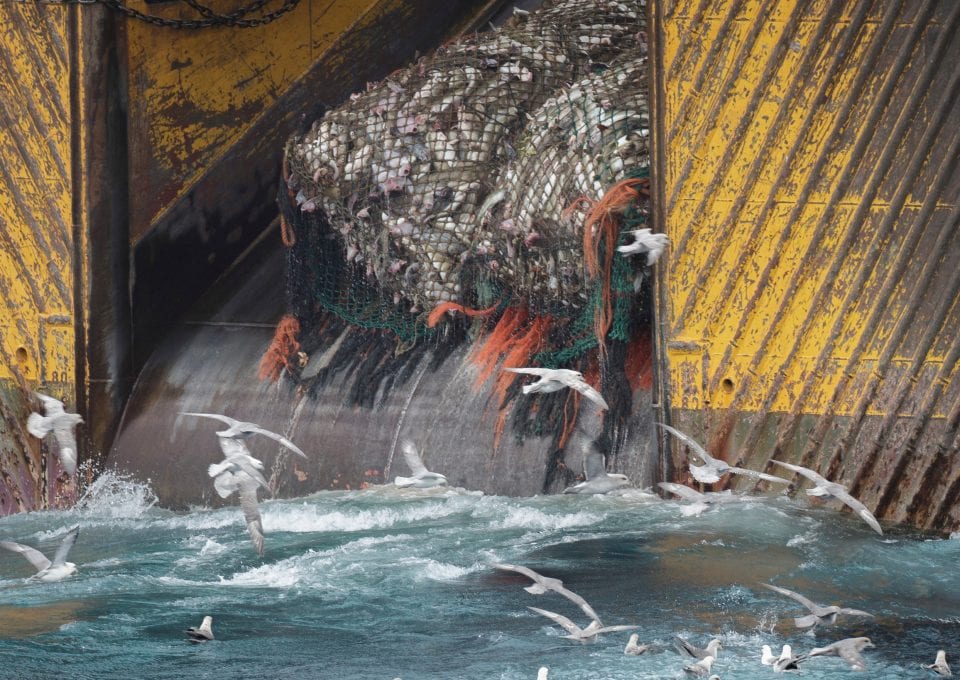 With mounting pressures facing wildlife in the oceans, the key measure of strength for the Treaty has to be its ability to empower governments to deliver a network of fully protected ocean sanctuaries across the global oceans. Researchers have repeatedly shown that fully protected waters that are effectively managed reap the largest conservation benefits, supporting ecosystems to recover to health with the greatest abundance and diversity of life, as well as providing the best defence to build resilience against climate impacts and being the most cost-effective to manage.

The new draft text does contain the means to deliver this network – however, much of the strongest language remains up for negotiation, alongside weak alternative options that risk entrenching the status quo of patchy, piecemeal protection. This is primarily evident in the lack of clarity over whether governments can collectively set up a management plan for sanctuaries they agree to create in international waters. Without the power to implement this plan and place these areas off-limits to specific human pressures, these sanctuaries would be simply lines on a map, with no concrete protection measures in place and delegating protection to sectoral bodies that are limited by their mandate to work in silos and are often pro-exploitation in practice. Crucial language remains open to interpretation on whether governments will be able to act collectively through the Treaty to put areas of ocean off-limits to extractive activities if existing sectoral or regional bodies like Regional Fisheries Management Organisations or the International Seabed Body do not, as management bodies for specific activities like fishing or deep sea mining, act to protect these ecosystems.

Governments have already identified the importance of improving coordination and cooperation among these sectoral and regional bodies to protect the global oceans from the threats they face. These existing specialist bodies would play an important role in the consultation over new sanctuaries – but we must move beyond the fragmented patchwork of governance that treats human pressures separately. To protect biodiversity now and from future risk, we need to think from the perspective of marine life: holistically managing the cumulative stressors that intersect and, most obviously in the case of climate change-related impacts, act as threat multipliers.

This includes standing firm on what will deliver most-effective conservation outcomes, rather than watering down sanctuaries to allow ‘sustainable use’, which is covered elsewhere in the Treaty. Scientists have shown that fully protected, large-scale, well-managed and long-lasting marine protected areas are the most effective method of restoring oceans to health and building resilience for the future. Attempts to create time-limited sanctuaries, especially at a time of climate emergency where risks to the ocean are increasing at a scary rate, are irresponsible and out of touch with the stark reality under the waves. 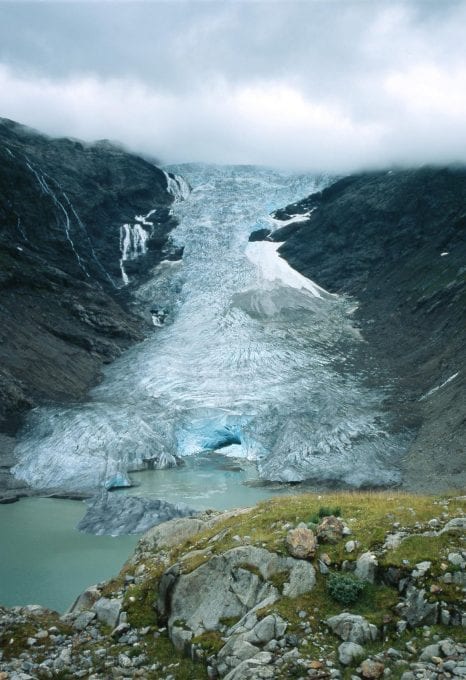 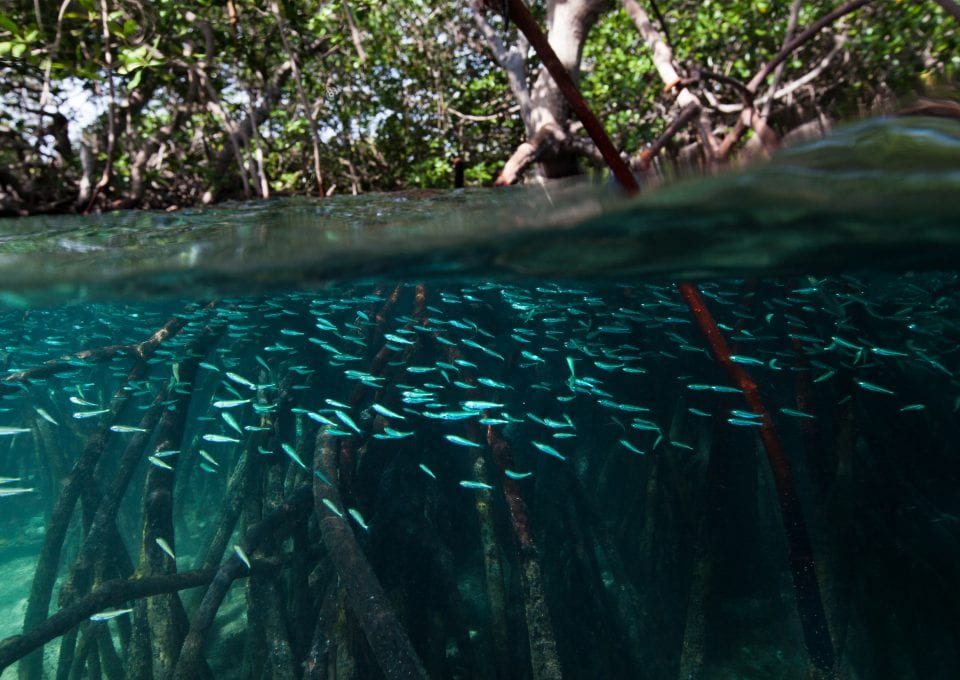 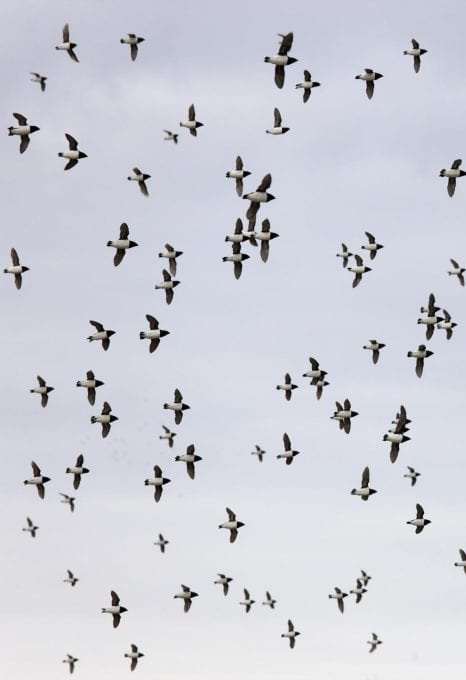 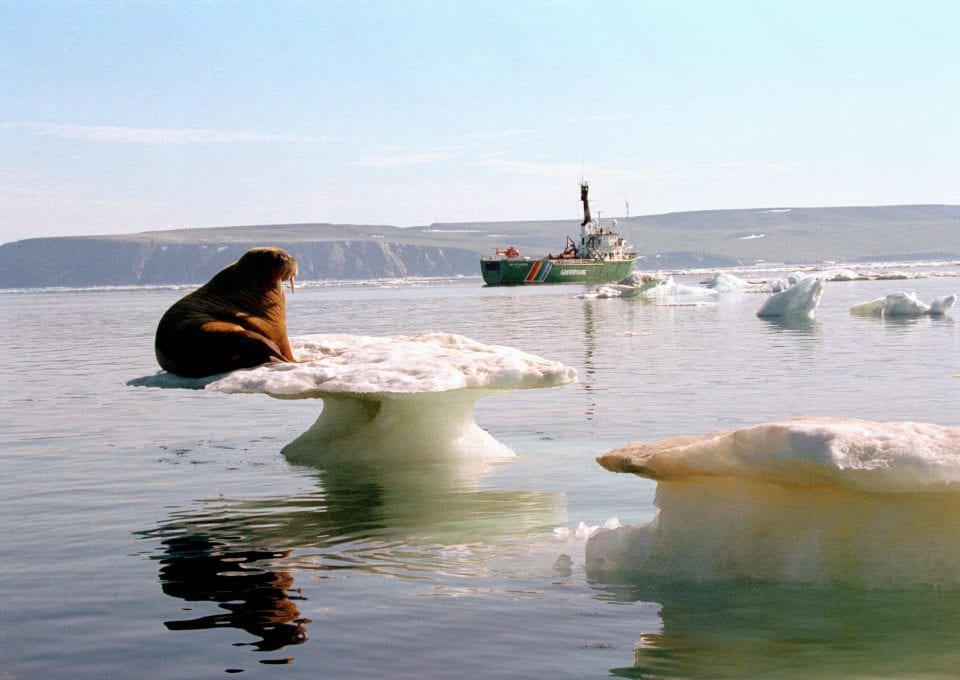 With these major issues to grapple with, much remains to be done to determine whether this Treaty will truly represent a sea-change in our relationship to the global oceans. Since the last round of UN negotiations in August, political commitment for ocean protection has grown, with 11 nations coming together in a Global Ocean Alliance to advocate for the 30×30 target and highlighting the Global Ocean Treaty as a crucial tool in delivering this vision for the next decade. This kind of leadership at a political level will be essential to inject momentum and ambition into what has largely remained technical negotiations.

No one is going to want a legacy of a weak treaty that simply creates paper parks, failing to halt and turn the tide on biodiversity loss. But governments will need to step up their political engagement, and give this treaty the diplomatic attention it requires, to achieve a robust framework that can help our oceans recover.

Amid a rising wave of public mobilisation on the climate and nature emergencies, it’s welcome to see the text refer to ocean stewardship “on behalf of present and future generations”. Intergenerational justice is a vital principle in prioritising long-term ocean health over short-term exploitation, and a sign of the impact that youth strikers have had on political discussions on the environment. The draft also allows for the precautionary principle to be included to guide the implementation of the Treaty, which is particularly important given that the high seas are the least explored and understood by scientists. The deep sea epitomises this: a tiny 0.0001% of its seafloor has been subject to biological investigation by scientists, yet the nascent deep-sea mining industry is keen to plunder the depths, risking irreversible biodiversity loss, potential extinctions, and disturbance to vital carbon storage processes in the deep sea.

There is growing public pressure and scrutiny on the political efforts to comprehensively tackle the nature crisis and climate emergency. The eyes of the world will be watching a series of international summits on nature and climate in 2020 to assess how governments respond – and the Global Ocean Treaty negotiations, defining the future of more space than all the continents combined, will be a first major test.