Standing at sea level, looking out at the ocean, you can only see about five kilometres from the shore.

The largest Marine Protected Areas (MPAs), which restrict fishing for conservation or fisheries benefits, span up to 370km from the shore. Some are larger than France. As you might imagine, protecting such vast expanses of the ocean can bring huge benefits to marine ecosystems. But the creation of large MPAs is a recent phenomenon that has only started to gain momentum during the past decade. Since most large MPAs are so new, there is an ongoing debate over what specific benefits we can expect from them and how they might affect fisheries.

My family is full of generations of New York lifeguards, surfers, and fishing fanatics. Some of my earliest memories are at the beach, playing in the ocean or catching fish with my family. Eventually, all that time spent fishing made me want to focus my career on supporting sustainable fisheries, so I pursued a PhD on tracking fish and fishing vessels to help improve fisheries management.

To better understand how MPAs may influence our ocean, I worked with a team of scientists from Stanford University, the University of California Santa Barbara, and Virginia Tech to examine how industrial fleets respond to the creation of new MPAs. Our study, “Tracking the response of industrial fishing fleets to large Marine Protected Areas in the Pacific Ocean,” points to important considerations for managers of large MPAs when it comes to what we should or should not expect MPAs to achieve.

Some [Marine Protected Areas] are larger than France. 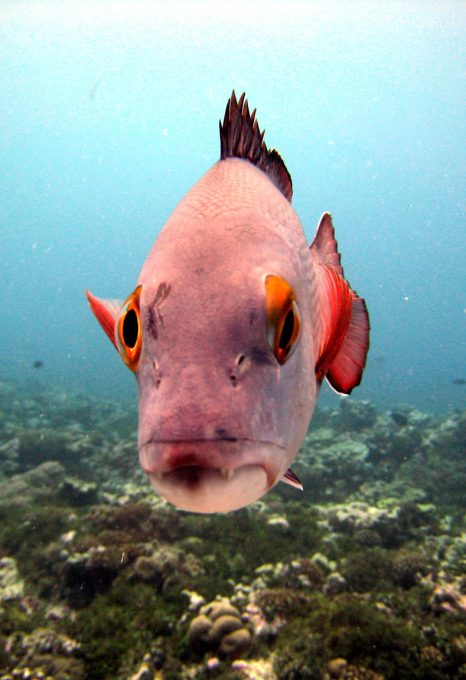 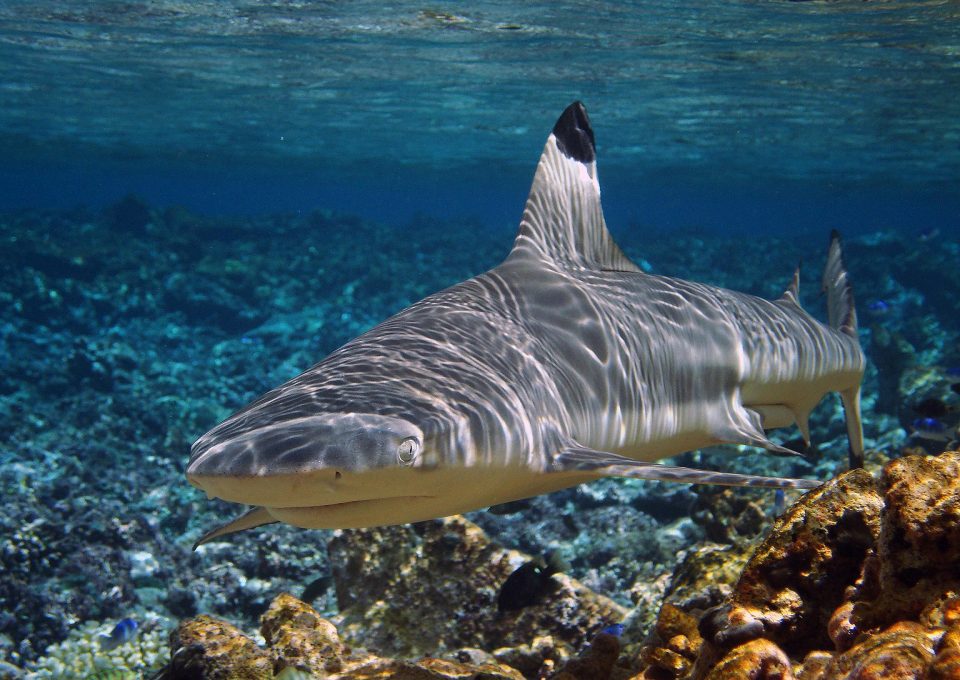 Advocates of large MPAs – those greater than 100,000 square km2 – note that these protected areas can help us reach global ocean protection targets, such as Aichi Target 11 from the Convention of Biological Diversity, which says that at least 10% of the ocean should be protected (approximately 7% is protected at the time of writing, according to Protected Planet). Large MPAs often protect some of the planet’s wildest ecosystems in ways that smaller parks can’t match, since the movements of far-ranging species such as sharks, tunas, and seabirds would dwarf smaller MPAs. Their large size is also thought to better protect biodiversity in the face of a changing ocean, as climate change may shift species ranges out of smaller MPAs.

There are a number of misconceptions regarding the role of large MPAs. First, there is the idea that large MPAs cannot be monitored or enforced. However, modern satellite remote sensing and big data processing technology allows us to monitor human activity beyond the horizon in a way that was not previously possible, and can support the monitoring of large, remote Marine Protected Areas.

Additionally, it is important not to assume that all MPAs serve similar roles, for example, to reduce fishing pressure. Some critics of large MPAs claim that they protect swaths of water that weren’t very heavily fished to begin with. In their view, this means attention on those MPAs may be misplaced as greater impacts to biodiversity lie in more heavily fished areas. Some MPAs did heavily reduce fishing effort. However, others were fishing at relatively low levels before they received formal protection, so they didn’t significantly reduce fishing. Instead, they formally locked in fishing effort at that negligible rate. Both can be important, though different, benefits for our ocean.

There are currently big discussions in national and international settings over whether marine conservation should focus on protecting overfished areas of or relatively unfished regions. Our study sheds light on patterns to help inform that important conversation. We see that different MPAs do very different things for our ocean, based in part on the history of human impacts, including fishing, in those areas. Protecting heavily fished areas will do different things than protecting relatively unfinished areas.

Their large size is also thought to better protect biodiversity in the face of a changing ocean. 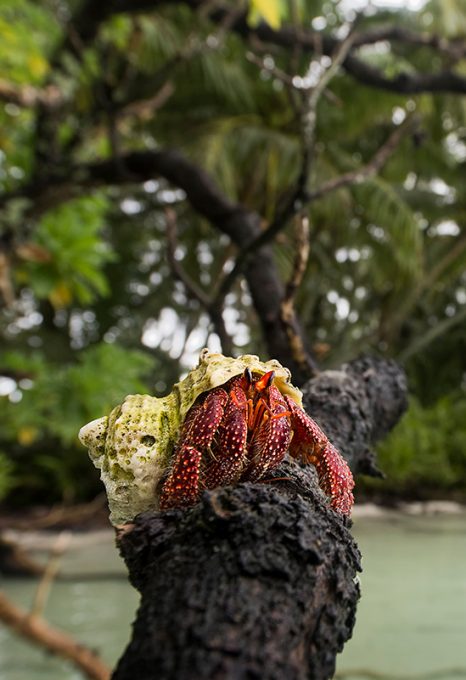 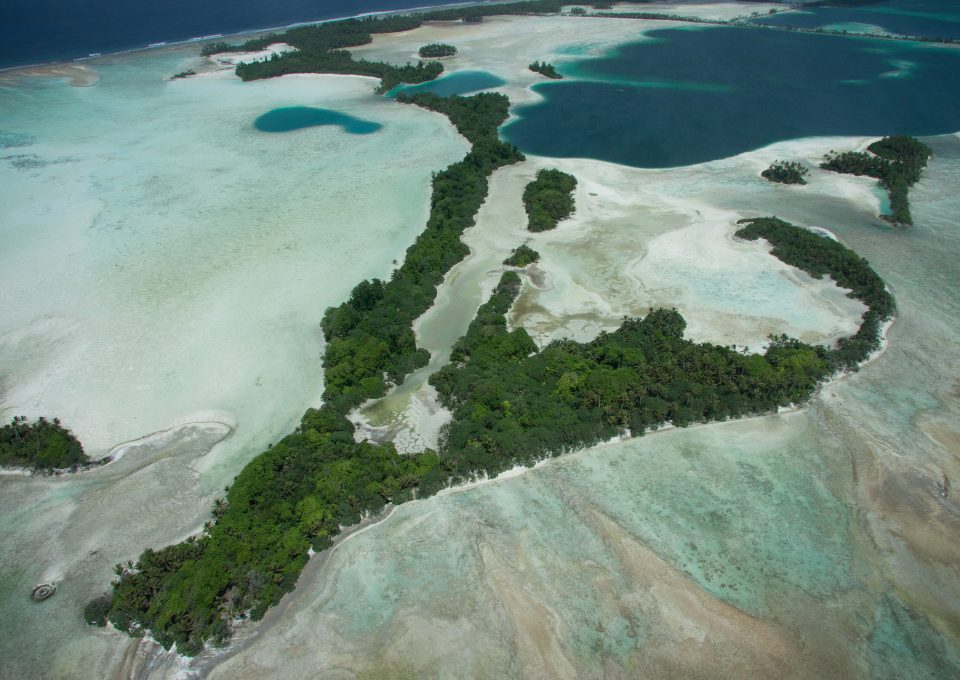 If a large MPA is created around a relatively unfished reef, a sudden increase in fish populations is not necessarily expected since fishing pressure has not significantly decreased – there was not that much fishing to begin with. In that case, this MPA is helping to maintain or preserve that ocean ecosystem, ensuring that new fisheries – or other impacts such as deep-sea mining – will not move into the region as our ocean changes. These can both be very important benefits.

The potential impacts of large MPAs on industrial fishing fleets are another key point of debate between MPA supporters and sceptics, as some argue that large MPAs may excessively harm the fishing industry or displace fishing effort onto other vulnerable ecosystems. Others question the ability of nations to adequately enforce fishing bans across such vast stretches of the ocean.

I had the privilege of witnessing the benefits of marine protection first-hand, as the healthiest reefs I’ve ever seen were within the Pacific Remote Island Marine National Monument, a large Marine Protected Area that spans nearly 1.3 million square km. The wildest reefs I’ve ever seen were at Palmyra Atoll in the central Pacific Ocean. I saw more sharks on one trip to Palmyra than I had ever previously seen. Dozens of them would swim alongside our research boat for hours at a time – it was a rare reminder of how a wild ocean is supposed to look.

To better understand how fisheries respond to large MPAs, our research team used Global Fishing Watch data to track industrial fisheries in the Pacific Ocean. We measured industrial fishing effort for one year before and one year after the creation of five of the largest MPAs in the Pacific Ocean, and contrasted patterns with nearby “control” sites in national waters that allowed fishing at the time of the study (2012-2018).

Our findings suggest that large MPAs are effectively protecting huge stretches of ocean from industrial fisheries, as we detected virtually no fishing inside MPAs. This might seem like an obvious result but the enforceability of large MPAs is often debated. Patrolling parks the size of France can be a real challenge, leading to our interest in confirming this claim. Surprisingly, we also detected very little fishing within several MPAs before they received protection. This means that some MPAs do not necessarily reduce fishing pressure on local ecosystems, from what we can detect using AIS, but rather maintain impacts at very low levels relative to nearby waters that allow fishing. This is important to keep in mind when thinking about what we should and should not expect MPAs to deliver.

Dozens of them would swim alongside our research boat for hours at a time. 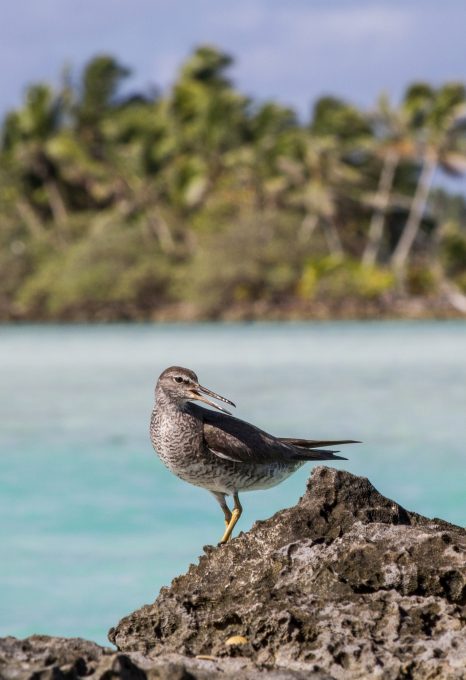 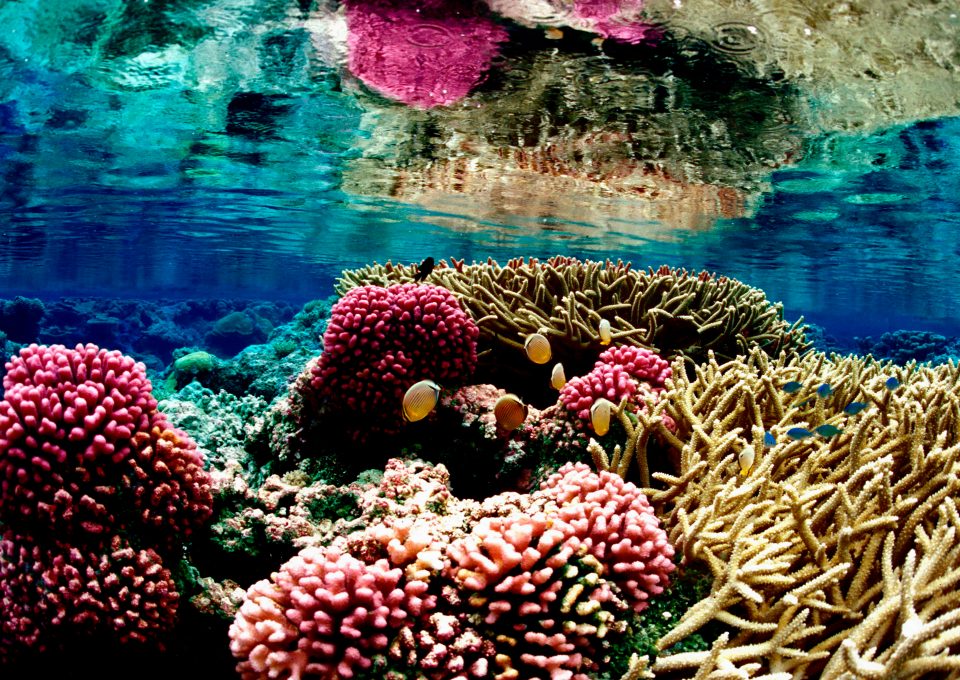 I’m excited for future research to focus on vessels that can’t consistently be tracked using AIS.

Our study used automatic identification system (AIS) data to track fisheries, which offered us high resolution views of most commercial fishing activity in the region (approximately 50-75% of industrial fishing vessels). Since not all industrial vessels are required to use AIS – some vessels disable their transponders and small-scale fisheries typically don’t use vessel tracking – vessels engaged in illegal fishing within these MPAs may have gone undetected.

We also didn’t have access to other classes of data, such as socioeconomic data that could reveal trends in fishing profitability or data on vessels that may not use AIS, but we acknowledge that lots of benefits or impacts from MPAs can’t be tracked from space. On the whole, since tens of thousands of fishing vessels do regularly transmit AIS, this tool offered us a new view of how Pacific fisheries respond to Marine Protected Areas.

More of the ocean has been formally protected in the last 10 years than in all preceding history, driven largely by the recent creation of large MPAs. High resolution satellite data, emerging machine learning technology and publicly available vessel tracking tools play a key role in revealing where and how we can best use MPAs to support the spectacular ecosystems and vital fisheries that support the Pacific.

I’m excited for future research to focus on vessels that can’t consistently be tracked using AIS. Which vessels can’t be tracked using AIS? Where are vessels switching off their AIS devices, and does that tell us anything about potential risks to MPAs? There’s a lot of questions that need answering, but innovations in satellite technology, big data analytics, and open data make it easier to track the effects of conservation actions and make sure they’re doing what we expect them to.

I’m excited for future research to focus on vessels that can’t consistently be tracked using AIS.