Volcanoes of the deep

Volcanoes of the deep

In a quest for the unknown, in the footsteps of Jules Vernes, we travelled to the bowels of the underwater volcanoes of the Mediterranean. It is an exploration to discover a hostile environment where an unsuspected biological wealth develops. Unpublished images emerge.

Volcanoes have never ceased to fascinate people. Scientists, artists, writers, photographers… all dream of approaching these lava-spitting giants, doors open to the bowels of the earth. Vesuvius, Etna, Krakatoa… These names make the earth of men tremble. Each of their breathing is now closely monitored. What if the danger came from somewhere else, twenty thousand leagues under the sea?

More than 80 per cent of volcanic activity takes place under the sea. In other words, three quarters of the volume of lava spewed out each year by the volcanoes of our planet are the result of underwater eruptions. And yet, unlike their terrestrial counterparts, we know almost nothing about these magma monsters. These submerged mountains are estimated to be over a million, a thousand times more than volcanoes on land. Among the most active areas on the planet are the Italian coasts. If Italy has two of the most mythical and dangerous volcanoes on the planet, its seabed is just as active. More particularly in the heart of the Tyrrhenian basin, part of the Mediterranean located between Sardinia and the Italian peninsula.

More than 80 per cent of volcanic activity takes place under the sea. 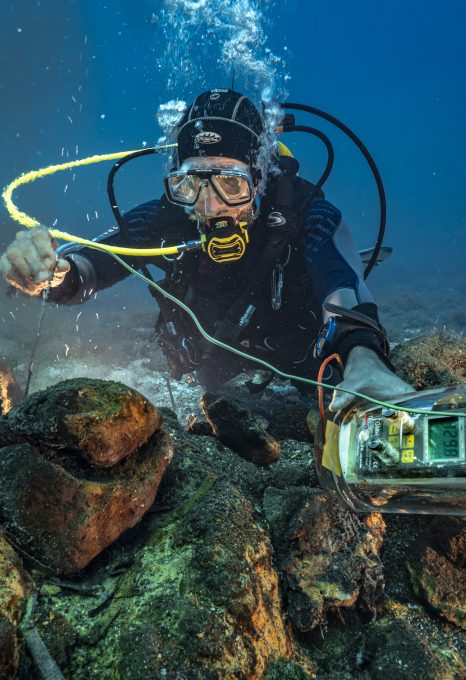 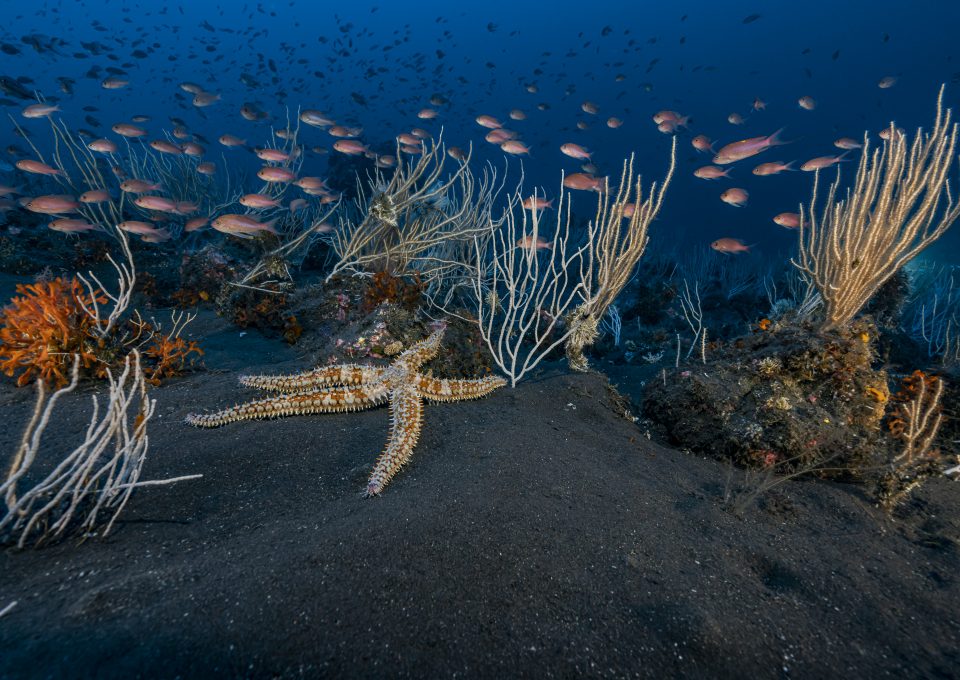 This intense volcanic activity is explained by the meeting between two tectonic plates. For millions of years, the African plate has slowly slipped under that of Europe. As a consequence of the geological phenomenon of ‘subduction’, volcanoes arise at the junction of these plates. Made up of a very complex geological history, this great seismic activity in the heart of the Mediterranean is at the origin of the birth of one of the largest chains of submarine volcanoes on the planet.

Located between Etna and the western end of Sicily, this volcanic arc is one of the most active in the world. A seismic intensity that has formed giants of the seas. Among them, Le Marsili. Located in the heart of the volcanic arc, hidden under the sea off the Sicilian coast, its size is impressive. Larger than Etna, it is said to be one of the most important underwater volcanoes in Europe. But no one has really heard of it.

If these sea mountains represent a real danger for the surrounding populations, they are also scientific Eldorado. The Panarea Caldera, now largely submerged, is one example. Various surveys have revealed the incredible richness and biological dynamism of the underwater structure. A scientific discovery considered “exceptional”, the hydrothermal vents, from which columns of bubbles and fluids spring up, are real breeding grounds. The bacteria present are mainly autotrophic bacteria which produce organic material from purely inorganic materials found in their environment. Something that humans and other animals cannot do. We need organic matter for food. These bacteria are therefore the source of almost all organic matter in an ecosystem. In other words, at the origin of life. This microbial activity develops on the walls of chimneys, veritable ‘microbial reactors’ in an environment that is nevertheless very hostile.

If these sea mountains represent a real danger for the surrounding populations, they are also scientific Eldorado. 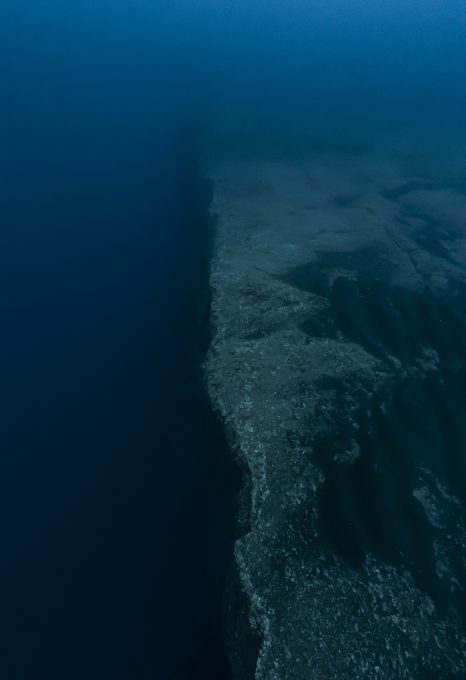 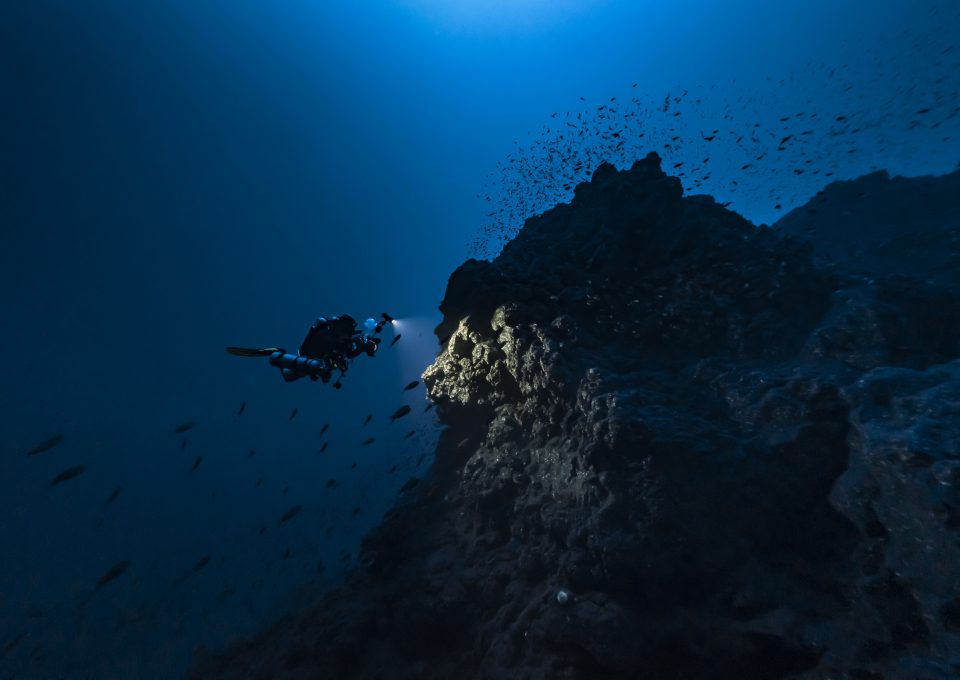 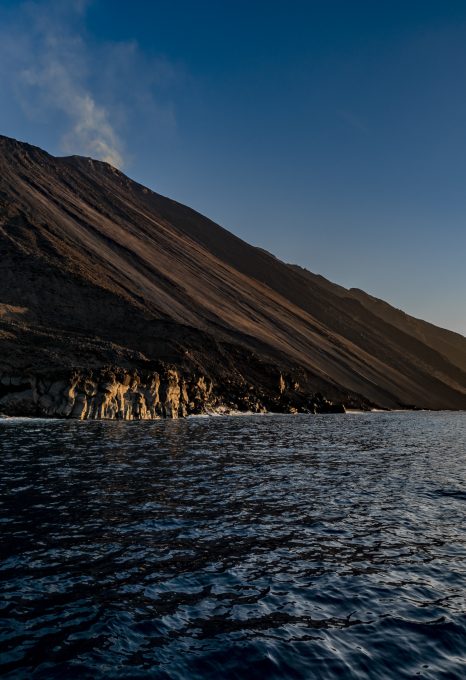 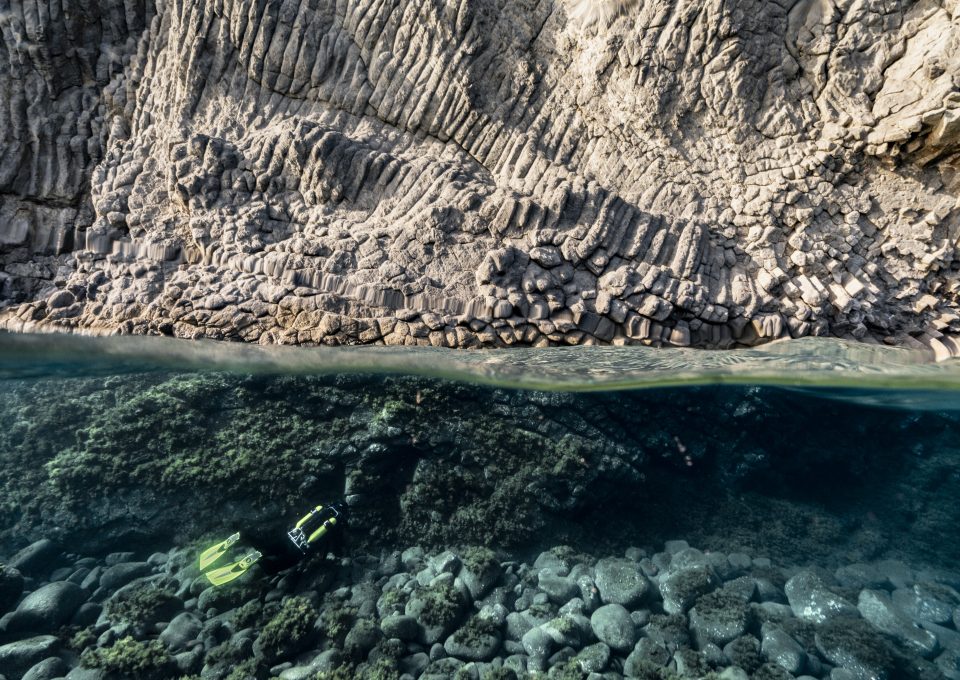 This underwater expedition is a quest to discover the origin of life.

The submarine hydrothermal system is indeed characterised by an intense activity of toxic gases and thermal fluids with temperatures that can reach more than 200 ° C. Nicknamed ‘The smoking land’, due to the heavy release of gases and fluids from the chimneys, this set could be a real scientific treasure. The geochemical composition rich in metals of hydrothermal structures, the presence of chemosynthetic bacteria or the emission of carbon dioxide and toxic chemicals are all phenomena that are still unknown to researchers. An environment which, according to scientists, is close to that in which complex organic molecules were formed for the first time.

These various scientific surveys made it possible to demonstrate the importance of these sites in terms of marine heritage where a true oasis of life develops in an apparently hostile environment. This underwater expedition is a quest to discover the origin of life. An ecosystem that must also be safeguarded.

This underwater expedition is a quest to discover the origin of life.