A new study into oceanic kinetic energy has found evidence to suggest that global ocean circulation has accelerated during the past two decades.

Large-scale ocean circulation is the core dynamic process that redistributes ocean water mass and heat. It plays an important role in Earth’s environment and climate system, and regulates land temperatures. 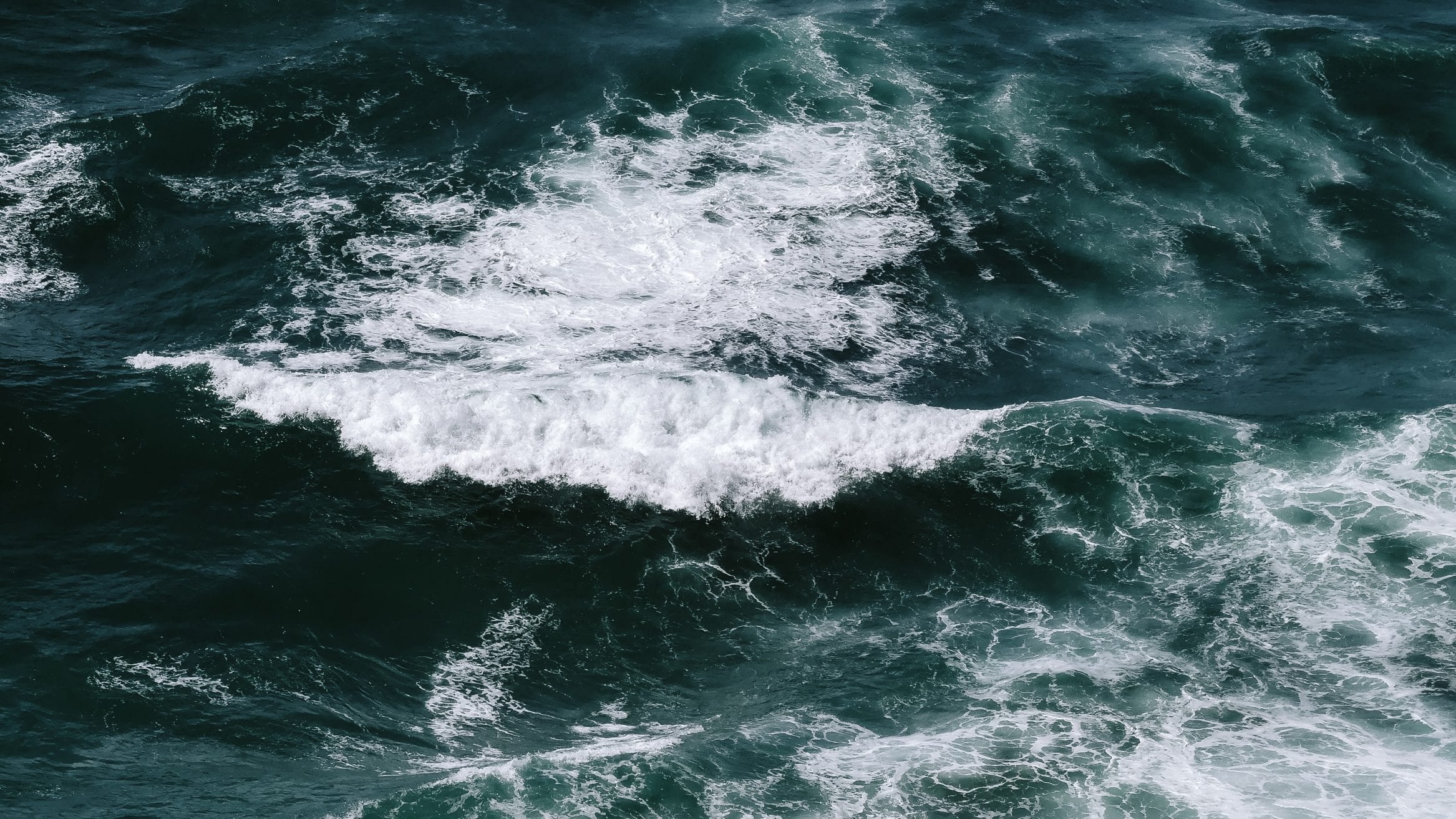 “The magnitude and extent of the acceleration in ocean currents we detected throughout the global ocean and to 2000-metre depth was quite surprising,” said Janet Sprintall, an oceanographer at Scripps Institution of Oceanography at the University of California San Diego who is a co-author of the paper. “While we expected some response to the increased winds over the past two decades, that the acceleration was above and beyond that was an unexpected response that is likely due to global climate change.”

They found that the trend is particularly prominent in the global tropical oceans, reaching depths of thousands of metres. According to the authors, the deep-reaching acceleration of the ocean circulation is mainly induced by a planetary intensification of surface winds.

Due to the internal dynamic processes and natural variability, ocean circulation in different regions will respond differently to global climate heating. Additionally, there is a lack of systematic and continuous direct observations of the Earth’s ocean circulation.

However, the researchers state that there is a growing body of evidence suggesting that continuous greenhouse gas emissions due to human activities give rise to Earth’s energy imbalance and continuous ocean warming. Therefore, it is essential to know what large-scale ocean circulation is going to be under the background of global warming.

According to the study, the intensified surface winds recorded since the early 1990s encourage ocean circulation. The acceleration may lead to enhanced heat and water mass transport, so additional energy would be redistributed more evenly and the water cycle in the ocean may be intensified as well. Heat in upper ocean layers may be transferred into the deep ocean more efficiently due to the deep reach of this acceleration, though this needs further research.

The international team of scientists from IOCAS, Scripps, NOAA and the Commonwealth Scientific and Industrial Research Organisation in Australia was led by Shijian Hu, who performed the work as a postdoctoral researcher Sprintall’s laboratory. Hu is now a scientist at the CAS Key Laboratory of Ocean Circulation and Waves, at the Institute of Oceanology (IOCAS) in Qingdao, China.

To read the full study, “Deep-reaching acceleration of global mean ocean circulation over the past two decades”, click here.