There are very few environments where a human is just there to observe rather than to control. You can't control the underwater environment, all you can do is watch what is going on down there, everything working in a natural and uninterrupted way. Observing nature in control like that is a powerful thing - and the feeling that goes with it is just as strong.

Luciano Candisani is a Brazilian photographer, conservationist and author. He has spent the past 25 years photographing nature in all its many forms, carefully highlighting the link between species – humans included – and the environment.

His enduring concern for threatened biodiversity and for natural habitats and cultures at risk has motivated him to work tirelessly in the field, the results of which have earned him accolades including the Editoria Abril Journalism award and Wildlife Photographer of the Year.
Luciano took his first foray into photography while on expeditions for the Oceanographic Institution of the University of São Paulo. Since then, he’s authored nine books about conservation and has dedicated the past 25 years to visual storytelling in that field. He’s a contributing photographer for National Geographic, a senior fellow member of the International League of Conservation Photographers, a member of the SeaLegacy Collective and has won a number of prizes for his work, including the BBC Wildlife Photographer of the Year, for which he has also sat on the jury. His work with the divers of Jeju Island featured in an exhibition at the Museum of Image & Sound in São Paulo, as well as venues in New York in 2020. In recent years his photographic work has been displayed on the walls of museums and art galleries in Brazil and abroad.
For more information about Luciano, visit www.lucianocandisani.com or follow @lucianocandisani on Instagram. 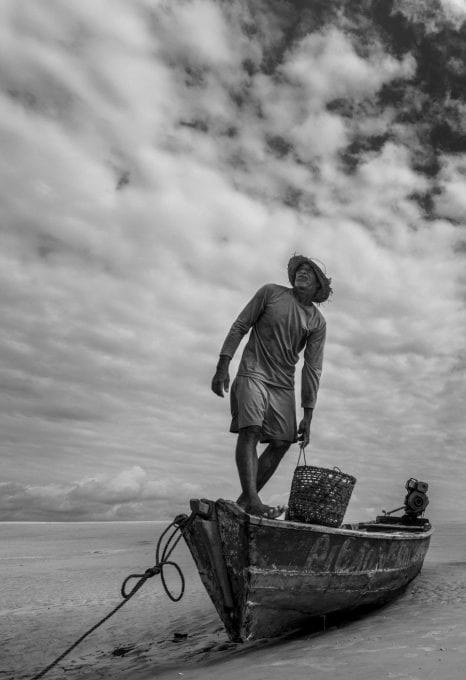 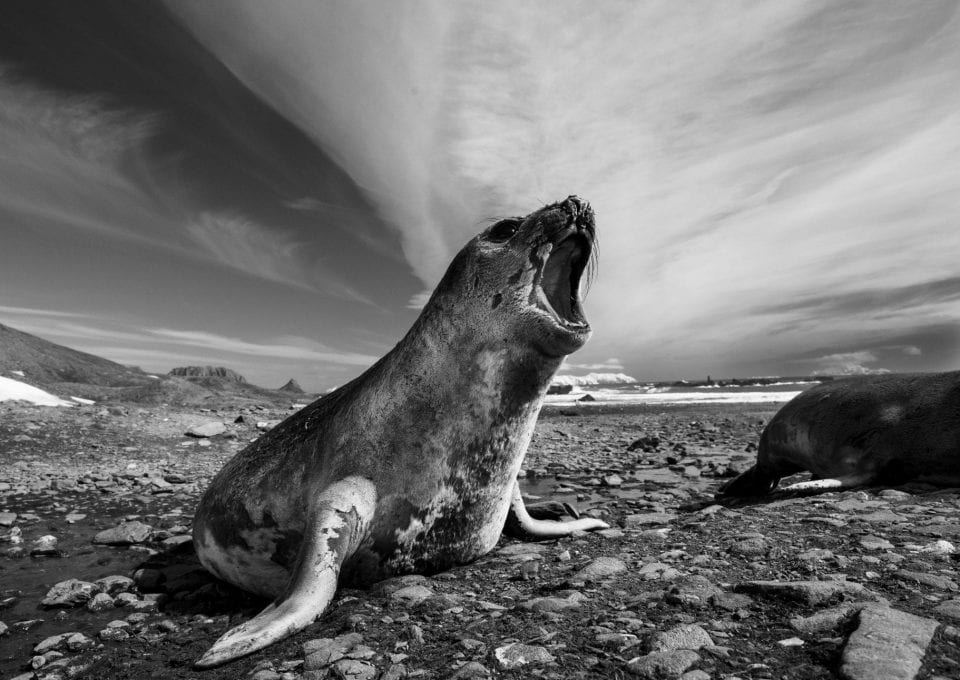 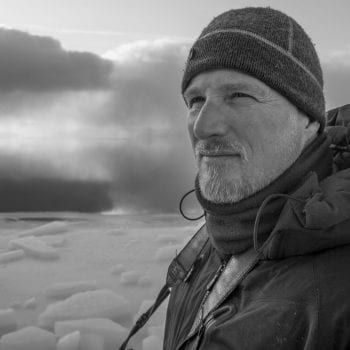 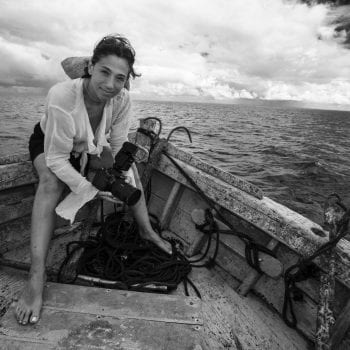 About Cristina
Beautiful ocean stories straight to your inbox. Join our community.