A new study has highlighted the role of Antarctic krill within the ocean’s carbon sink. The international research team found that, each year, krill can remove up to 12 billion tonnes of carbon from Earth’s atmosphere.

“By eating phytoplankton and excreting carbon and nutrient-rich pellets that sink to the seafloor, Antarctic krill are an integral part of the carbon cycle and a key contributor of iron and other nutrients that fertilise the ocean,” said Lead author Dr Emma Cavan, of Imperial College London. 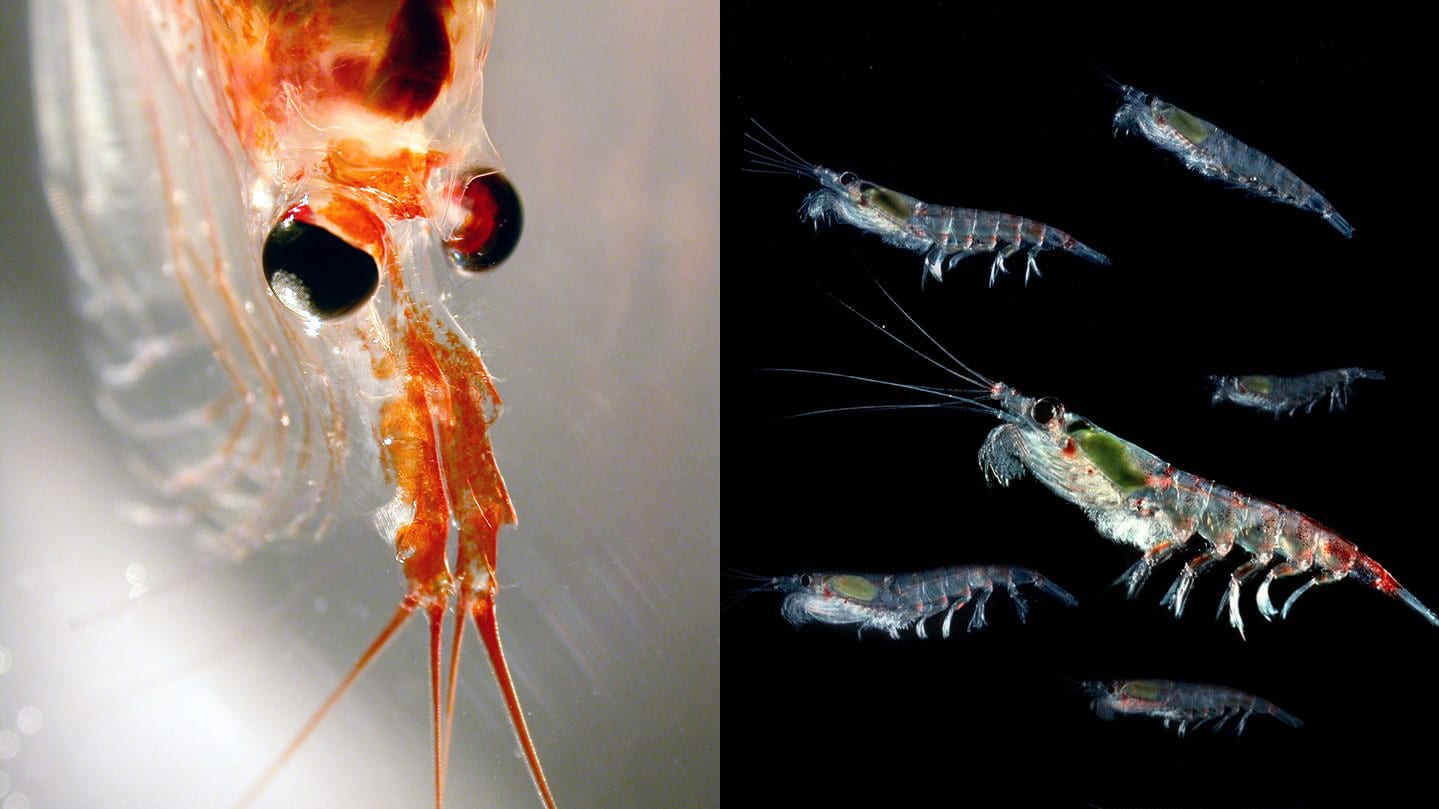 The ocean carbon sink is where CO2 is removed from the atmosphere during photosynthesis by phytoplankton and sequestered to the deep ocean as organic material sinks to the seafloor. The Southern Ocean is one of the largest carbon sinks in the world, so resident krill can have great influence on atmospheric carbon levels and therefore the global climate.

There is a krill fishery in this region, and management does currently focuses on sustainability and krill’s role in supporting large predators. However, little attention is given to understanding the significance of krill to the carbon cycle and ocean chemistry.

“Our research highlights a little considered role of Antarctic krill in the Southern Ocean ecosystem, how they counter CO2 emissions by moving carbon into the ocean’s interior,”  Professor Geraint Tarling, British Antarctic Survey krill ecologist, said. “The fact that krill move round in vast swarms means that their carbon-rich faecal pellets sink on mass to the deep ocean, while their huge population biomass means that this happens on a massive scale. Management of the krill fishery needs to ensure that any impacts on this globally-important process are minimised”.

Today the fishery takes less than 0.5% of the available krill and focus is solely on adults. However, there is no consensus on the effect that fishing Antarctic krill could have on  ocean chemistry and atmospheric carbon, or on how growing whale populations might also affect krill numbers.

“Southern Ocean ecosystems and chemical processes are highly complex and poorly understood, and our lack of knowledge about the extent of krill’s ability to affect the carbon cycle is a concern, given that it is the region’s largest fishery,” added Dr Cavan. “Our study has shown there is a pressing need for further research to address these and other questions about the significance of krill, as well as for more accurate estimates of their biomass and distribution. This information would inform both our understanding of biogeochemical processes in the ocean and the management of the krill fishing industry.”

To read the full paper, ‘The importance of Antarctic krill in biogeochemical cycles’, click here.