Antarctic penguins could be safeguarded by network of Marine Protected Areas

A network of Marine Protected Areas (MPAs) could help safeguard some of the most important areas at sea for breeding Antarctic penguins, according to new research led by BirdLife International, the University of East Anglia (UEA) and British Antarctic Survey (BAS).

The study suggests that if all the proposed Antarctic MPAs were implemented, the permanent conservation of high-quality areas for resident Antarctic penguins would increase by between 49% and 100%, depending on the species.

Four species of penguin –  the Adélie, Chinstrap, Gentoo and Emperor – reside in Antarctica. Along with the numerous other unique species in the Southern Ocean, such as seals and whales, most feed on krill, which are also the target of large commercial fisheries, who harvest them for a variety of krill-based products including fish food. 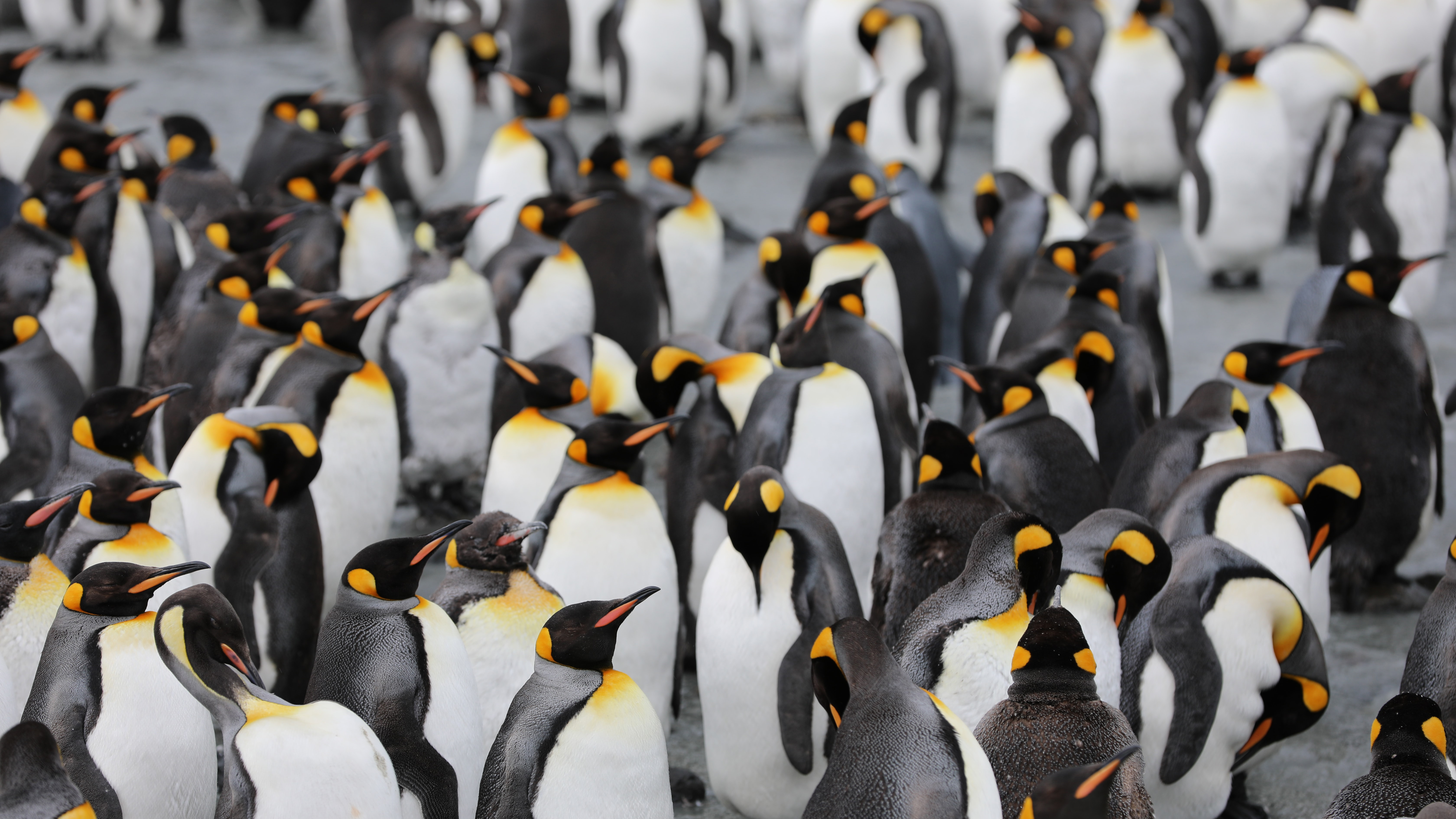 “Our findings provide critical evidence about the location and relevance of some of the most important areas globally for chick-rearing adult penguins breeding in Antarctica and nearby islands,” said lead author Dr Jonathan Handley, of Birdlife International. “Over the past five decades, krill fisheries have concentrated into a small number of areas in Antarctic waters, some of which we identified as important penguin foraging grounds. This poses a likely threat for several penguin colonies, especially when they are rearing chicks.”

The researchers assessed population estimates, colony location and tracking data in order to pinpoint globally important areas for Antarctic penguin species, identifying 63 key sites. These Important Bird and Biodiversity Areas (IBAs) are used by at least 1% of a species global population, and are critical as foraging grounds for breeding colonies, where many thousands of penguins congregate to raise their young.

The team examined how the IBAs overlapped with existing and proposed MPAs. They found that Adélie and Emperor penguins currently have 27-31% of the important areas within adopted MPAs, but no Gentoo’s IBAs and only 1% of Chinstrap’s are within them.

The study also highlighted how a consistently disproportionate amount of krill has been harvested throughout the past 50 years within the globally important areas for penguins, compared to the total area in which the fishery operates. These findings align with other studies that have found evidence to suggest krill fisheries might be directly competing with penguins for food stocks.

“Recent studies have shown that krill fisheries could be directly competing with penguins for critical food supplies,” said co-author Dr Aldina Franco, of the UEA’s School of Environmental Sciences. “The proposed Marine Protected Area network, which has recognised go/no go areas for krill fisheries, can help guarantee that enough krill is available for penguins.” 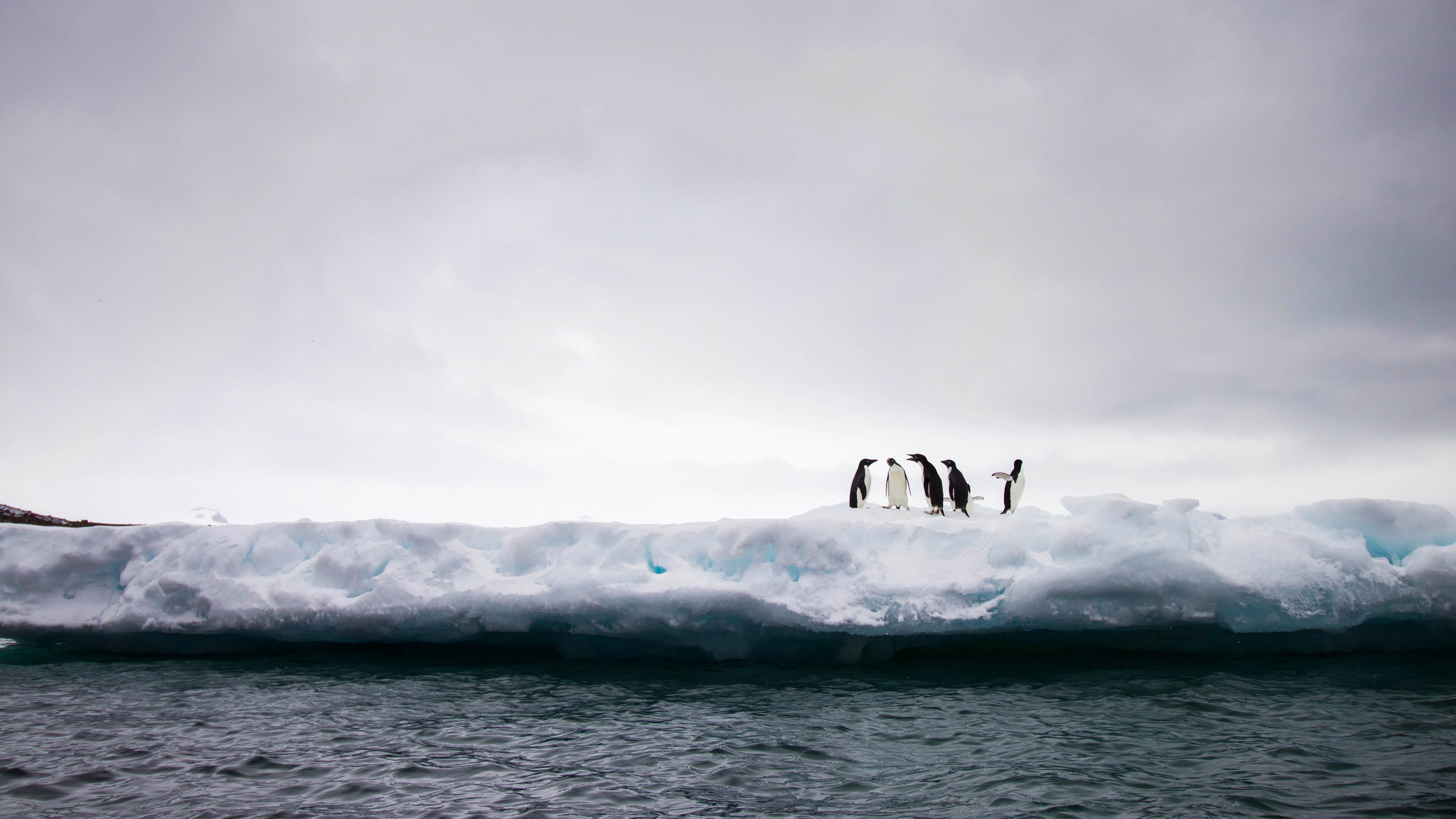 The original plan in 2002 was to create a network of MPAs around Antarctica, but since 2016 only two have been implemented. Three more have been under discussion for several years but members have not been able to agree on their formal designation.

Penguins are often referred to as an indicator species, as their populations help scientists assess the health of their marine environment. Currently, many habitats of Antarctic penguins are vulnerable to pollution, overfishing and climate change.

Marie-Morgane Rouyer, who jointly led and co-authored the research, said: “Marine resources need to be managed in a sustainable way if we are to guarantee the existence of these emblematic penguin species in the future.”

If all proposed MPAs for Antarctica are implemented, an average of 80% of the important areas for penguin conservation would be within an MPA. This highlights the necessity of the proposed network, which ultimately could benefit not only Antarctic penguins, but some of the most unique wildlife on Earth.

For information regarding co-authors and to read the full study, Marine Important Bird and Biodiversity Areas for Penguins in Antarctica, Targets for Conservation Action, click here.