Antarctica's emperor penguins under threat due to melting ice

A new study says that emperor penguins should be listed as a specially protected species.

The study, published in Biological Conservation by the British Antarctic Survey, outlines how additional measures to protect the iconic emperor penguins of Antarctica.

A team of international researchers reviewed more than 150 studies regarding the species, its environment, behaviour and character in relation to its breeding biology. Current climate change predictions indicate that changing wind patterns and rising temperatures will negatively impact the sea ice on which emperor penguins breed. Additionally, some studies suggest that the population of emperor penguins will decrease by more than 50% this century. 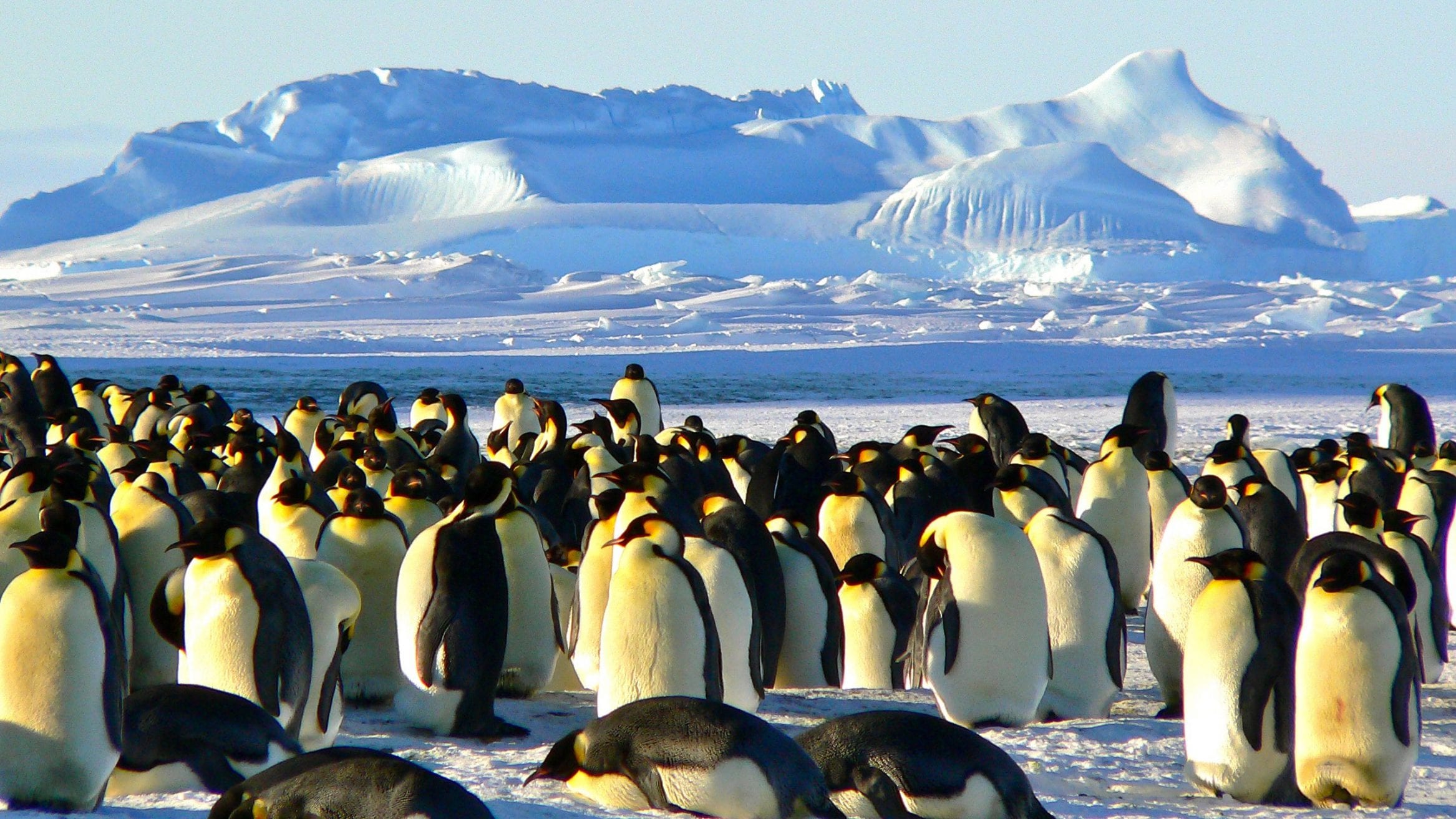 As a result of these findings, the researchers have recommended that the IUCN status for emperor penguins be increased to ‘vulnerable’. The species is currently listed as ‘near threatened’ on the IUCN Red List. They concluded that improvements in climate change forecasting in relation to impacts on Antarctic wildlife would be beneficial, and suggested that emperor penguins should be listed by the Antarctic Treaty as a Specially Protected Species.

“The current rate of warming in parts of the Antarctic is greater than anything in the recent glaciological record. Though emperor penguins have experienced periods of warming and cooling over their evolutionary history, the current rates of warming are unprecedented,” said Lead author Dr Philip Trathan, Head of Conservation Biology at British Antarctic Survey. 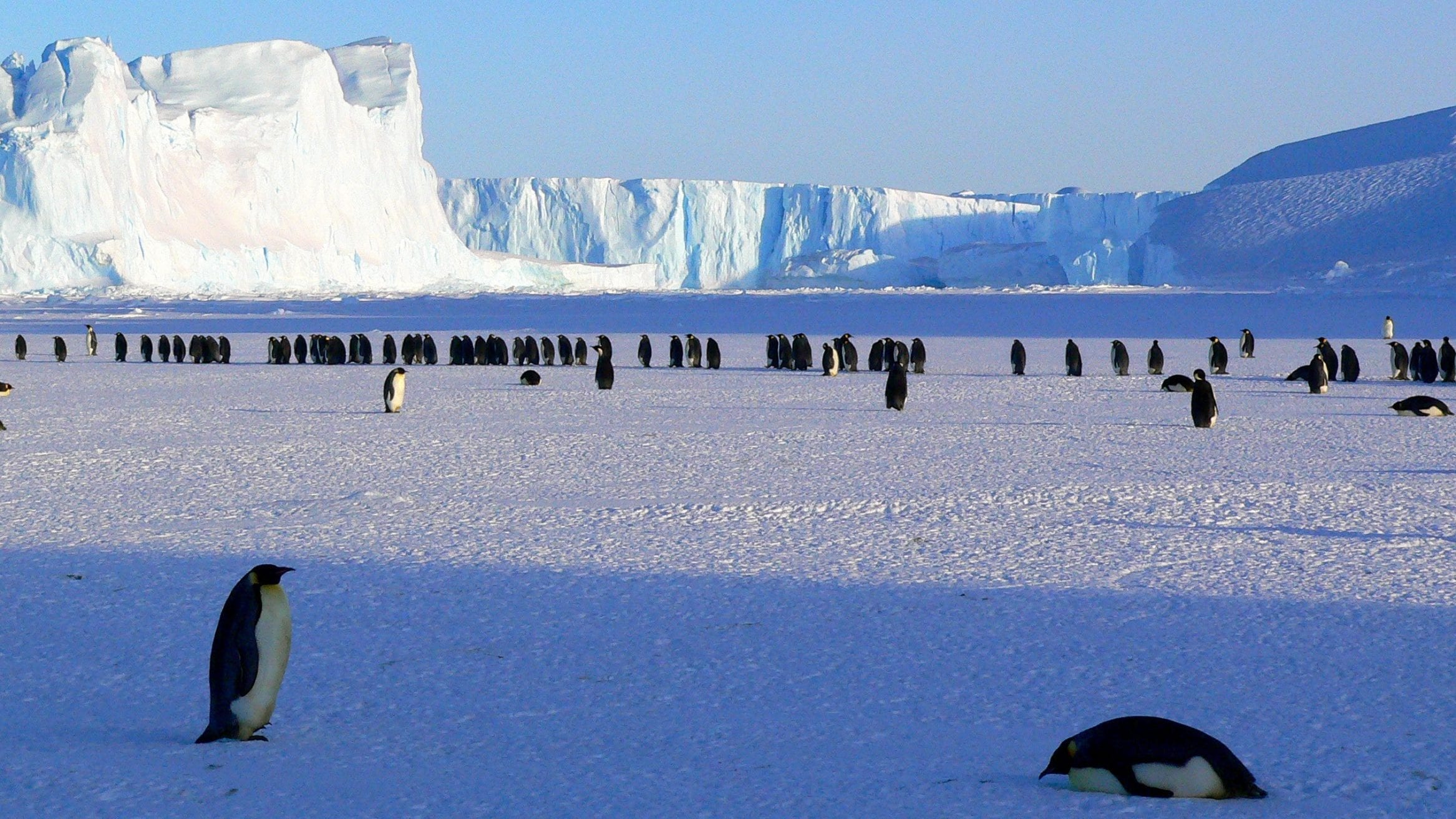 Emperor penguins are unique among birds due to the fact that they breed on seasonal Antarctic sea ice. They need the sea ice during the time so that they can incubate their eggs and raise their chicks. Emperors also need stable sea ice after they complete breeding during the time when they undertake their annual moult, a period during which they cannot enter the water as their feathers are no longer waterproof.

“Currently, we have no idea how the emperors will adjust to the loss of their primary breeding habitat – sea ice,” added Dr Trathan. “They are not agile and climbing ashore across steep coastal land forms will be difficult. For breeding, they depend upon sea ice, and in a warming world there is a high probability that this will decrease. Without it, they will have little or no breeding habitat.”

It was raised in July during the 2019 Antarctic Treaty Consultative Meeting that emperor penguins were under threat from diminishing breeding habitat and that additional protection was required.

Dr Peter Fretwell, remote sensing specialist at British Antarctic Survey and co-author said: “Some colonies of emperor penguins may not survive the coming decades, so we must work to give as much protection as we can to the species to give them the best chance.”