Russian scientists are believed to have discovered the most powerful methane gas fountain on record in the Arctic Ocean.

Their Arctic Ocean discovery highlights the potential risks we face as a result of thawing permafrost due to global heating, and the dangers of this greenhouse gas causing an oil spill, gas spill or accelerating climate change as it’s released. The expedition group also found another massive seep the following day, despite the fact that finding seeps in rough ocean conditions is extremely rare.

They discovered the seep east of Bennett Island in the East Siberian Sea by a research expedition from the Tomsk Polytechnic University. It was noted that the violent bubbling from the seep make the emerald green water look like it was boiling over an area of approximately 50 square feet, due to the gas rising to the surface from the depths of the sea in thousands of bubbly strands. 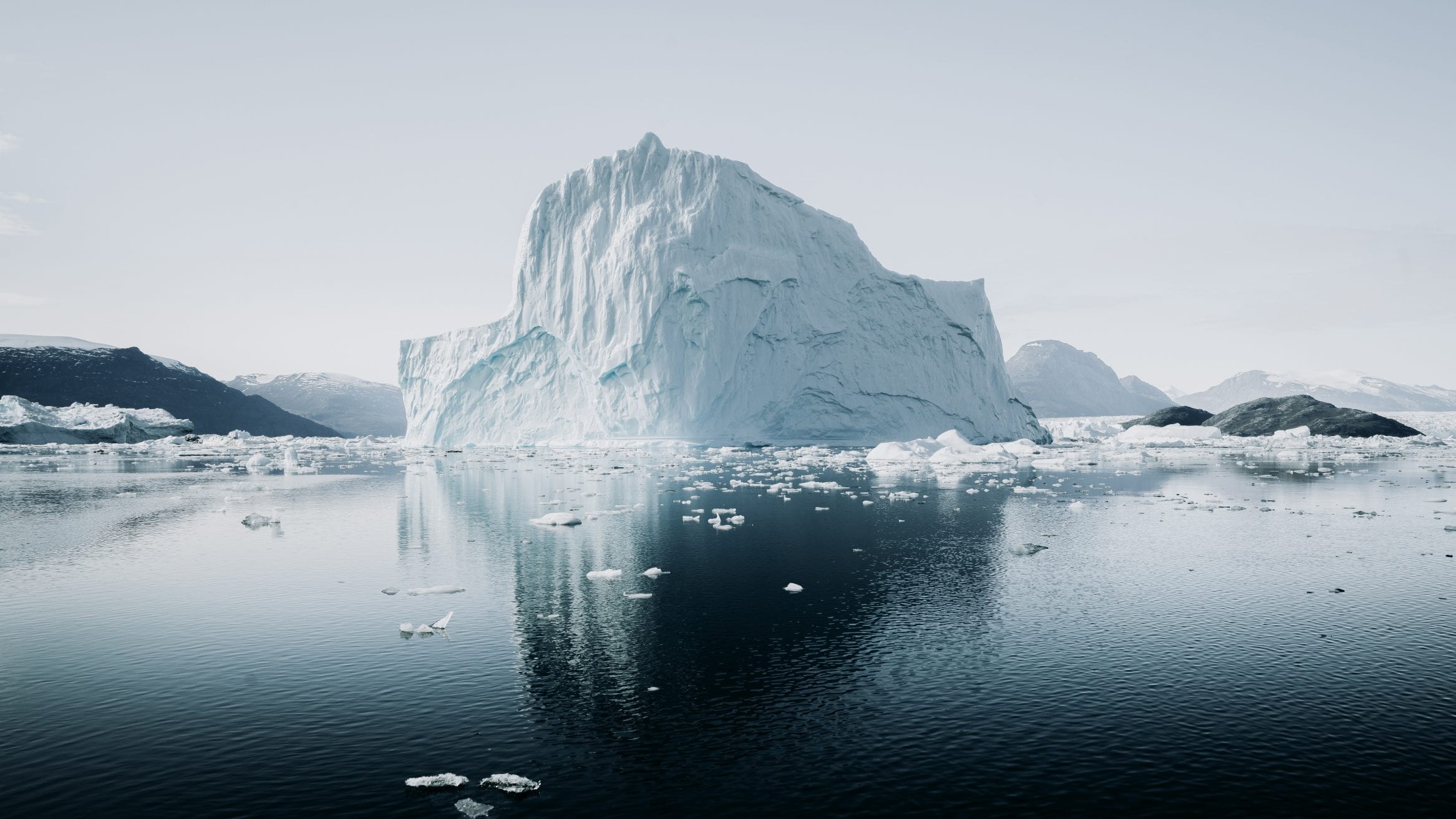 The onboard team of scientists – hailing from the UK, the USA, Russia, Italy, the Netherlands and Sweden – took samples of bottom sediments, water and gas, scooping up the vast methane bubbles in buckets to fill several pressurised canisters.

“This is the most powerful seep I have ever been able to observe,” said lead scientist Igor Semiletov, who has participated in 45 Arctic expeditions. “No one has ever recorded anything similar.”

The scientists found that the concentration of methane in the air in this area was up to 16 parts per million, more than nine times higher than the atmospheric average.

“If we don’t take into account research results about the condition of underwater permafrost, geological catastrophes similar to the (Deepwater Horizon) accident in the Gulf of Mexico could occur during exploratory and commercial activities, which would cause irreparable damage,” added Semiletov.

The expedition set off last month into the Arctic Ocean specifically to study the effects and scale of methane gas emissions from underwater permafrost along the northern sea route. Methane could raise the acidity of the ocean and harm marine life. Methane is also extremely dangerous because it can warm the earth 86 times as much as carbon dioxide over 20 years in the atmosphere.