A study has found that microscopic particles of plastic are falling out of the sky with the snow, from the Arctic to the Alps.

The research, conducted by the Alfred Wegener Institute for Polar and Marine Research (AWI), found that samples from ice floes on the ocean between Svalbard and Greenland contained an average of 1,760 microplastic particles per litre. According to the study, particles are captured by snow from the air as it falls. It was found that an average of 24,600 particles per lite were found at European locations.

This latest study shows that particle transportation on the wind is a key factor in global microplastic contamination. The scientists working on the project have called for more research on the effect of airborne microplastics on human health. 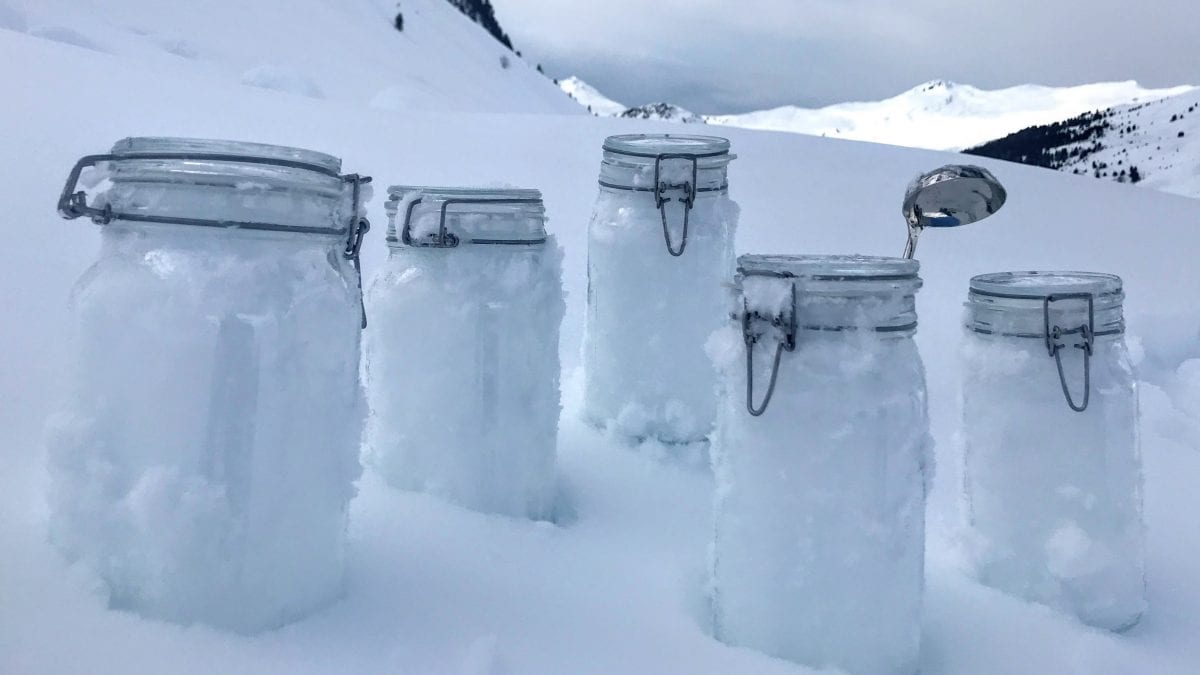 “To date there are virtually no studies investigating the extent to which human beings are subject to microplastic contamination, said Melanie Bergmann of the AWI, who co-authored the study. “But once we’ve determined that large quantities of microplastic can also be transported by the air, it naturally raises the question as to whether and how much plastic we’re inhaling. Older findings from medical research offer promising points of departure for work in this direction.”

In a previous study, Bergmann had found 12,000 microplastics per litre in samples of Arctic sea ice. The study, published in the journal Science Advances states: “‘Where does it all come from?’ It is conceivable that airborne MPs [microplastics] are emitted or dispersed locally by ships and by wind. Snow from the Vladivostok district contained particles of marine origin, including sea urchins, algae, and mollusk shells. Still, most of the particles likely originate from more distant regions.” In short, the vast majority of transportation is on the wind, far more than the percentage transported on the ocean currents. 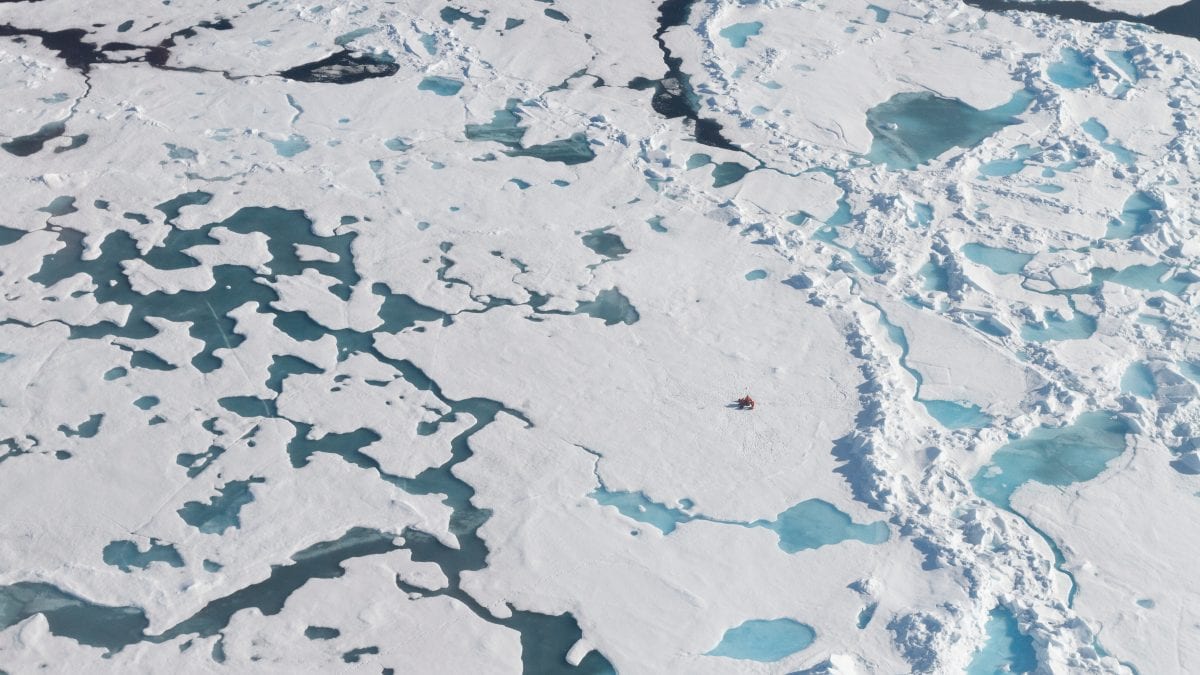 Microplastics from polymer-based protective coatings on ships, vehicles and buildings were the most common of those frequently found by the researchers, followed by rubber, polyethylene and polyamides such as nylon. While the team found that there was the highest abundance of the smallest particles, their equipment could only detect particles of 11 microns and above. In a study conducted on Arctic sea ice last year, scientists found that 67% of the particles detected in the ice belonged to the smallest-scale category – 50 micrometres and smaller.

“I am convinced there are many more particles in the smaller size range beyond our detection limit,” said Bergmann told The Guardian. “The worry with smaller particles is they can be taken up by a greater range of organisms and, if they reach nano-scale, they could penetrate cell membranes and translocate into organs much more easily than the larger fraction.”

Photography courtesy of the AWI.
For more from our Ocean Newsroom, click here or on one of the images below: