Global conservation and biodiversity efforts throughout the past decade have proved insufficient for protecting nature and combatting climate change. A flurry of new reports from the world’s leading science and conservation organisations has painted a dire picture of conservation efforts since 2010.

According to a new multi-agency report from leading science organisations, United in Science 2020, the world is set to see its warmest five years on record and is not on track to meet agreed targets to keep global temperature increase well below 2°C or at 1.5°C above pre-industrial levels.

A decade ago, the UN’s ‘Aichi Targets’ were hailed as the blueprint for saving life on Earth and reversing the terrible losses in wildlife and the natural environment seen over previous decades. They were agreed by 196 countries under the Convention on Biological Diversity. However, none of the 20 Aichi Targets have been met.

In 2015, The Paris Agreement, which was signed in 2015 with the intention of strengthening the global response to the threat of climate change and limiting temperature increase. At a press conference on September 9, the UN Secretary-General António Guterres said: “Our world remains off track – far off track – to meet the objective of the Paris Agreement to limit global temperature rise to 1.5 °C. If things would remain as they are, we would go up 3 to 5°C above the pre-industrial level.” 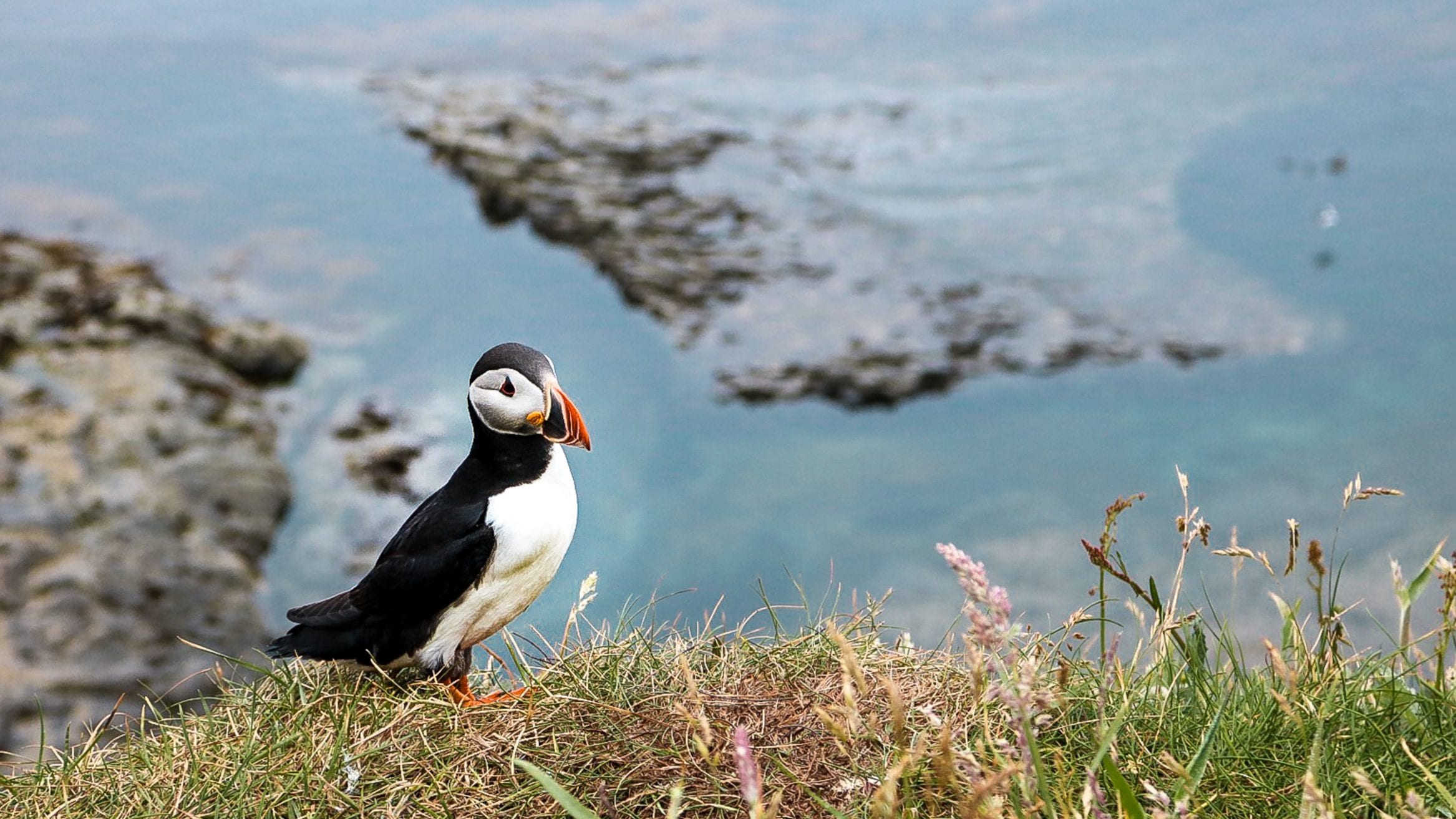 The latest data for Greenland alone shows an average loss of ice mass of 278 billion tons a year – more than 110 million Olympic sized swimming pools. Throughout the next five years, the Arctic is predicted to continue warming at over twice the overall global rate. Sea level rise is accelerating due to polar ice melt, while glacier and snow melt threatens the water supplies for billions of people globally.

The global ocean has warmed consistently since 1970 and has taken up more than 90% of the excess heat in the climate system. Since 1993 the rate of ocean warming, and so heat uptake has more than doubled. Marine heatwaves have doubled in frequency and have become longer-lasting, more intense and more extensive, resulting in large-scale coral bleaching events. The ocean has absorbed between 20% to 30% of total anthropogenic CO2 emissions since the 1980s causing further ocean acidification.

Since approximately 1950 many marine species have undergone shifts in geographical range and seasonal activities in response to ocean warming, sea ice change and oxygen loss.

“We have a choice: business as usual, leading to further calamity; or we can use the recovery from COVID-19 to provide a real opportunity to put the world on a sustainable path,” said Mr Guterres. “As we work to tackle both the COVID-19 pandemic and the climate crisis, I urge leaders to heed the facts in this report, unite behind the science and take urgent climate action.” 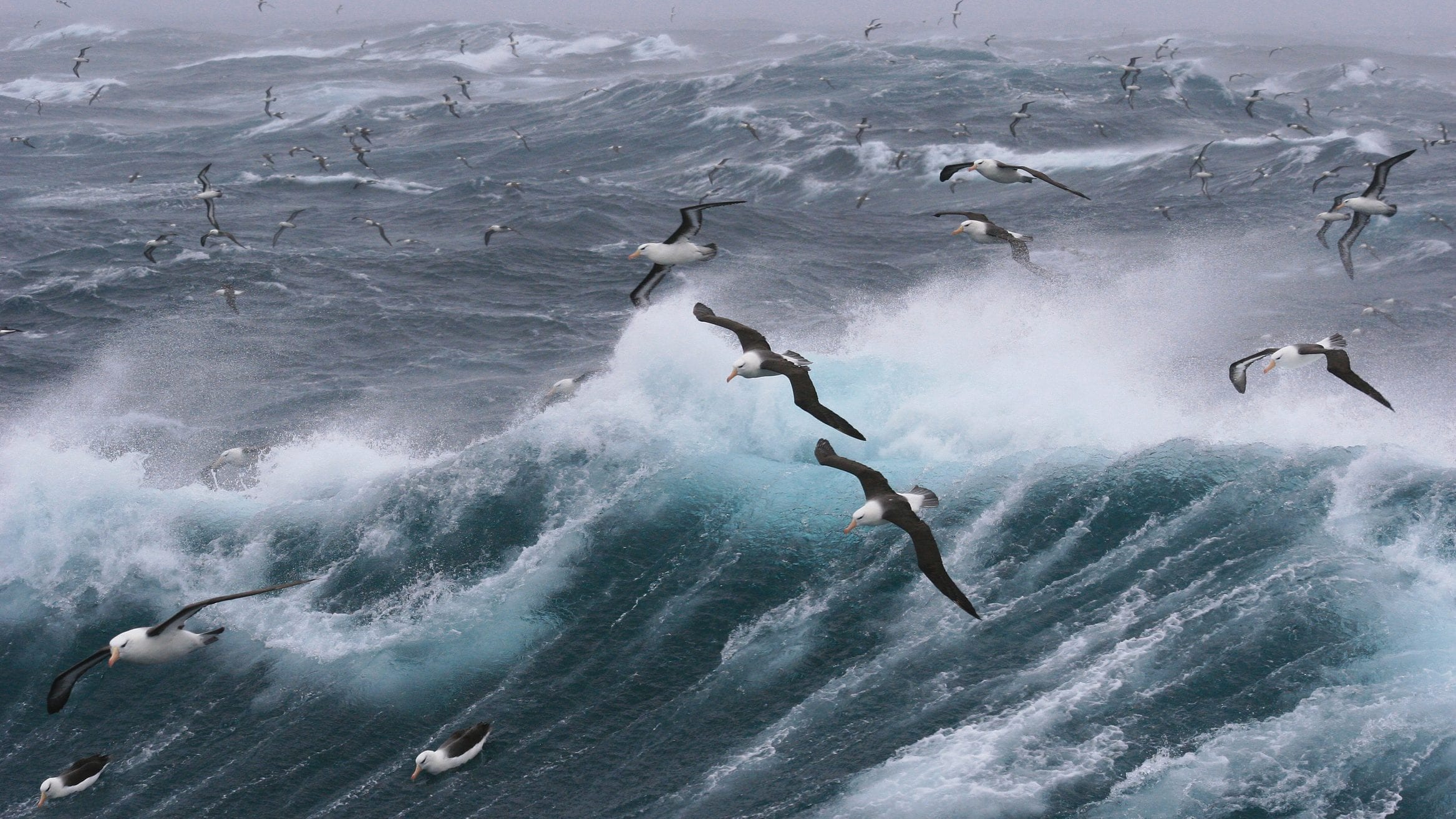 Globally, we we have failed to take enough action to turn the tide of biodiversity loss in the last decade. According to the UK’s Sixth National Report, which was published by the UK Government in March 2019, the UK has also failed in its contribution towards this global goal, missing nearly all its commitments for nature made in 2010 (14 out of 20). World leaders are due to gather at the UN climate summit Glasgow in 2021, hosted by the UK, to agree a new set of 10-year global targets for nature.

According to the State of Nature 2019 reports, 41% of UK species are in decline and 133 species have been completely lost from our shores since the 1500s. In this thorough assessment of nature in the UK scientists examined almost 8,500 species, finding that 15% are threatened with extinction. We’ve seen more than 40 million birds vanish from the UK’s skies in the last 50 years and more species have decreased than increased in numbers.

In light of the damning report, ‘A Lost Decade for Nature‘, the Royal Society for the Protection of Birds (RSPB) has launched a new campaign to ‘Revive Our World’, which pushes for legally binding targets to restore nature by 2030 and for a green recovery from the pandemic across the UK.

“This is a global issue, and something that will take a generation to resolve, however the hard work must start today. The UK is not alone in failing to meet the ambitious targets set out ten years ago,” said Beccy Speight, chief executive of the RSPB. “Every country in the UK must create legally binding targets to restore nature, invest in nature and green jobs, and support farmers to produce healthy food that’s good for people, climate and wildlife. We have to put our money where our mouth is and use the next decade to do something truly impressive.”

The Global Biodiversity Outlook 5, which is set to be published on September 15, will provide details on how the international community has failed to halt environmental decline over the last 10 years.