The UK Government’s Marine Management Organisation (MMO) has begun it’s formal consultation to protect four of England’s 40 offshore Marine Protected Areas (MPAs). This represent’s the next stage of planning for a ‘Blue Belt’ of MPAs around the UK’s seas.

This includes a proposed ban on bottom trawling, a destructive type of fishing that involves dragging weighted nets across the sea floor, in vital habitats. It wasn’t possible for this decision to be made while the UK was still in the EU, and it was condemned by the National Federation of Fishermen’s Organisations (NFFO). 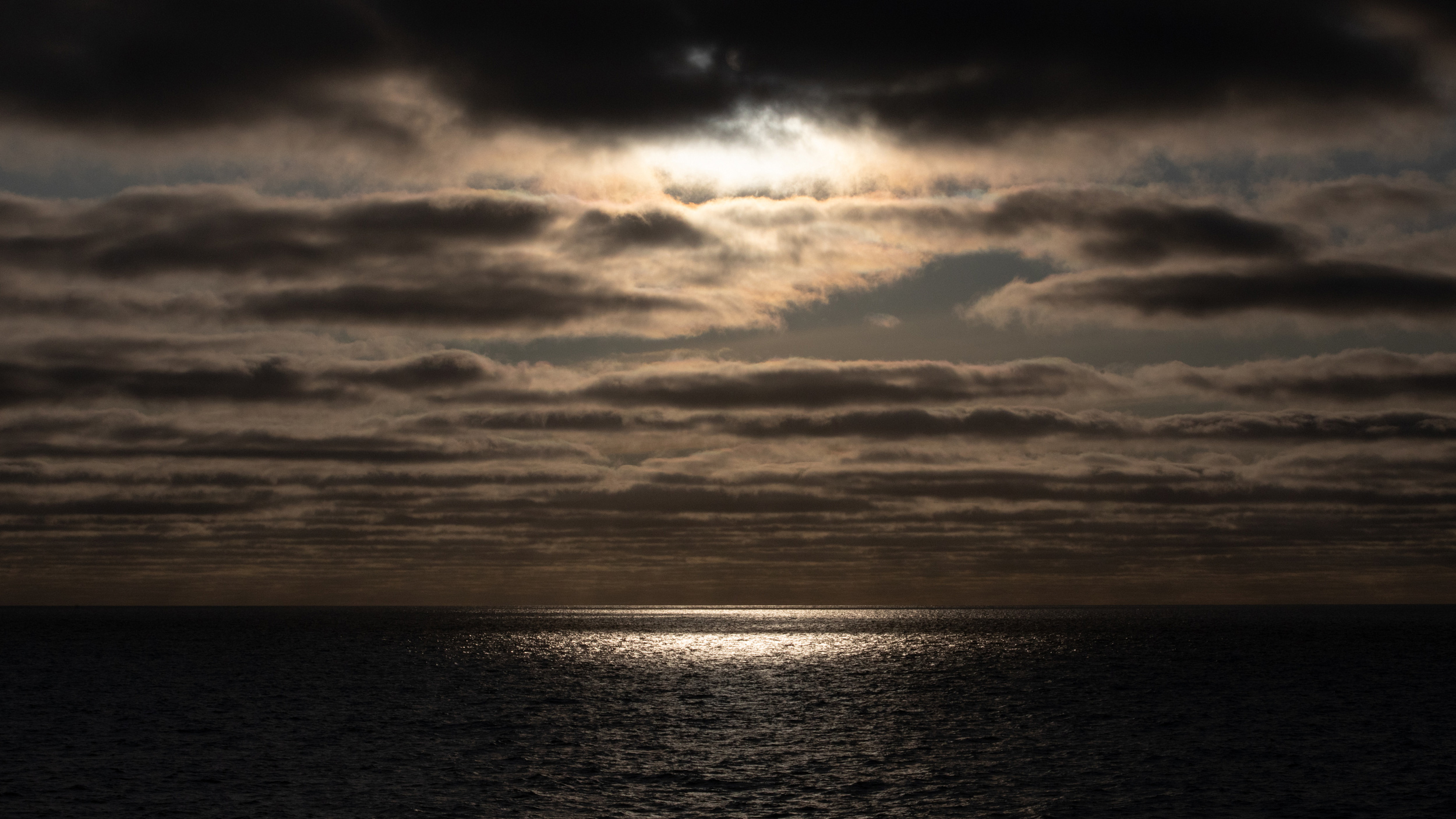 “The UK has already established an impressive ‘Blue Belt’ covering 38% of our waters and our Fisheries Act has provided us with additional powers to go further to protect our seas around England,” said Environment Secretary George Eustice. “This proposal to introduce byelaws to safeguard four of our precious offshore Marine Protected Areas shows how we are putting these powers into action.”

The MMO is consulting on byelaws being proposed under new powers introduced under the Fisheries Act, the UK’s first major domestic fisheries legislation in nearly 40 years. These byelaws look to ban fishing activities in MPAs where there is evidence of harm to local wildlife or damage critical habitats. The proposed byelaws also look to prohibit the use of bottom towed fishing gear in all four sites and additional restrictions for static gears over sensitive features in two of the sites.

The UK Government plans to implement evidenced-based marine management that will help ensure its seas are managed sustainably, protecting both the long-term future of the fishing industry and precious wildlife and habitats.

“This consultation is a big step forward in agreeing measures that will help protect and revive important marine habitats, vital to the unique and vibrant marine life that live within them,” said Tom McCormack, Chief Executive Officer of MMO. “We are ambitious for England’s seas and want to hear as many views as possible in order to create benefits for people and the economy, while protecting our precious marine environment for future generations.”

The four areas selected all feature vital marine ecosystems in need of protection and enhancement. For example, Dogger Bank boasts the largest shallow sandbank in British waters and supports commercial fish species such cod and plaice, as well as sand eels that provide an important food source for kittiwakes, puffins and porpoises. Alongside South Dorset, Dogger Bank in under threat from destructive bottom trawling fishing practices.

The consultation runs from February 1 to March 28, 2021 and follows a call for evidence, which closed in December 2020, during which the MMO sought additional evidence and views on the draft assessments and management options for the four offshore MPAs.

“All of our sensitive marine areas must be properly protected, not just four,” Chris Thorne of Greenpeace UK, told the BBC. “Ministers have finally woken up to their responsibilities, yet there are still hundreds of other equally important marine areas still open to all forms of destructive industrial fishing. Action in these four sites is only the tip of the iceberg in terms of the scale needed to solve the crisis facing our oceans. This process shows that the government is prepared to use its new Brexit powers to properly protect our seas.”

Photography by Suzanne Plunkett, courtesy of Greenpeace. To read more about Greenpeace’s action in the Dogger Bank MPA, click here.