The year-long study, carried out by experts at the Marine Conservation Society (MCS), assessed fishing activities in UK MPAs intended to protect vital seabed habitats. As a result of its findings, the MCS is calling for a ban on bottom trawling in these areas.

Currently, just 5% of all UK MPAs has banned bottom trawling entirely. The MCS likens the use this fishing method in areas created specifically to protect the seabed to bulldozing a national park on land. 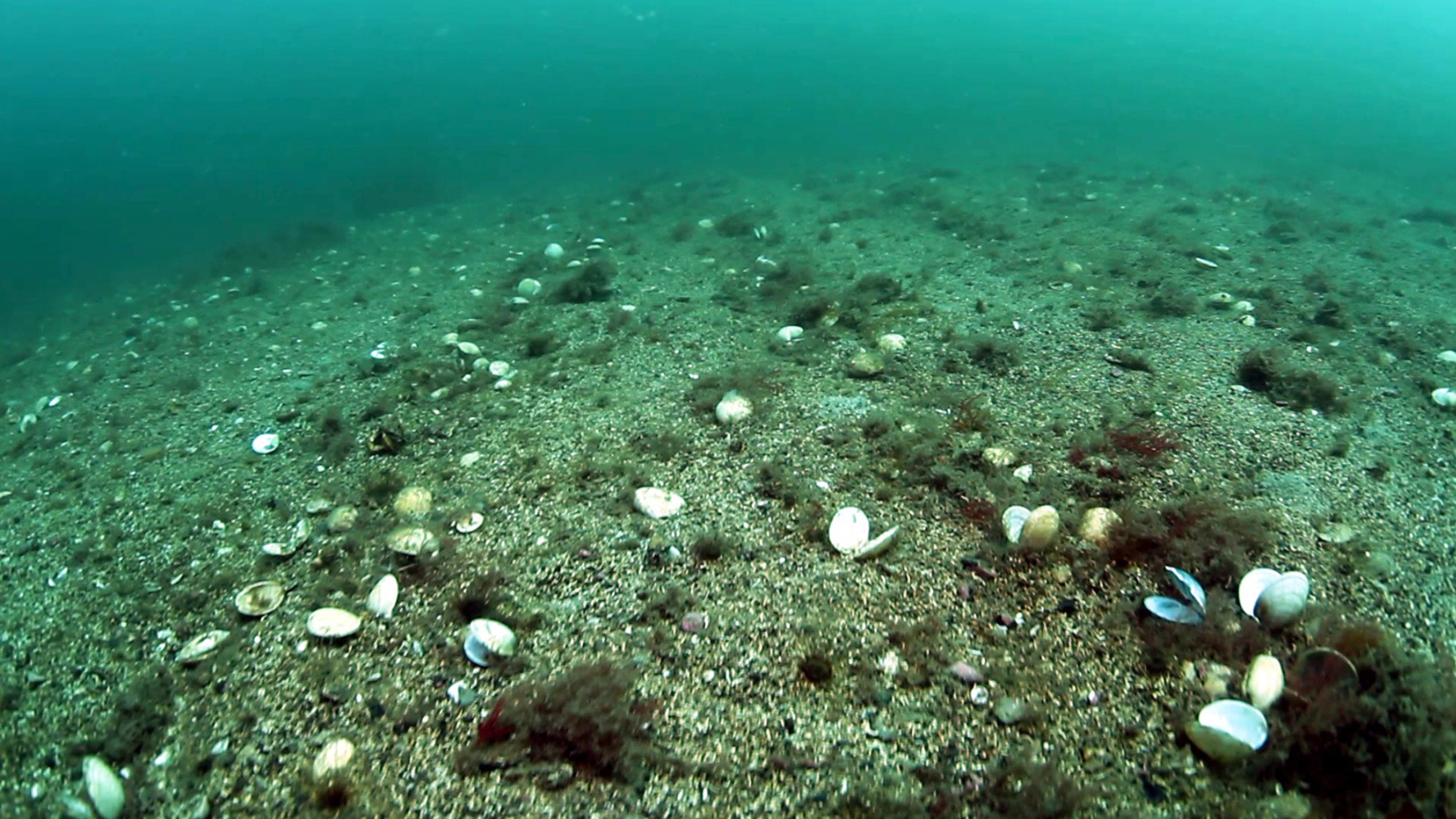 “Our research shows that Marine Protected Areas aren’t protecting our marine habitats,” said Dr Jean-Luc Solandt, Principal Specialist in MPAs at MCS. “While bottom trawling is still allowed we will continue to release more carbon from the seafloor and prevent complex carbon storing habitats from recovering.  In order to battle the climate emergency there has to be limits on where fishing of this kind can take place.”

Bottom trawling destroys vital underwater habitats for marine life and churns up the seafloor, which releases carbon into the ocean and, potentially, the atmosphere. It’s estimated that carbon emissions released by bottom trawling across the UK continental shelf between 2016 and 2040 could cost up to £9 billion to mitigate in other areas of the economy. 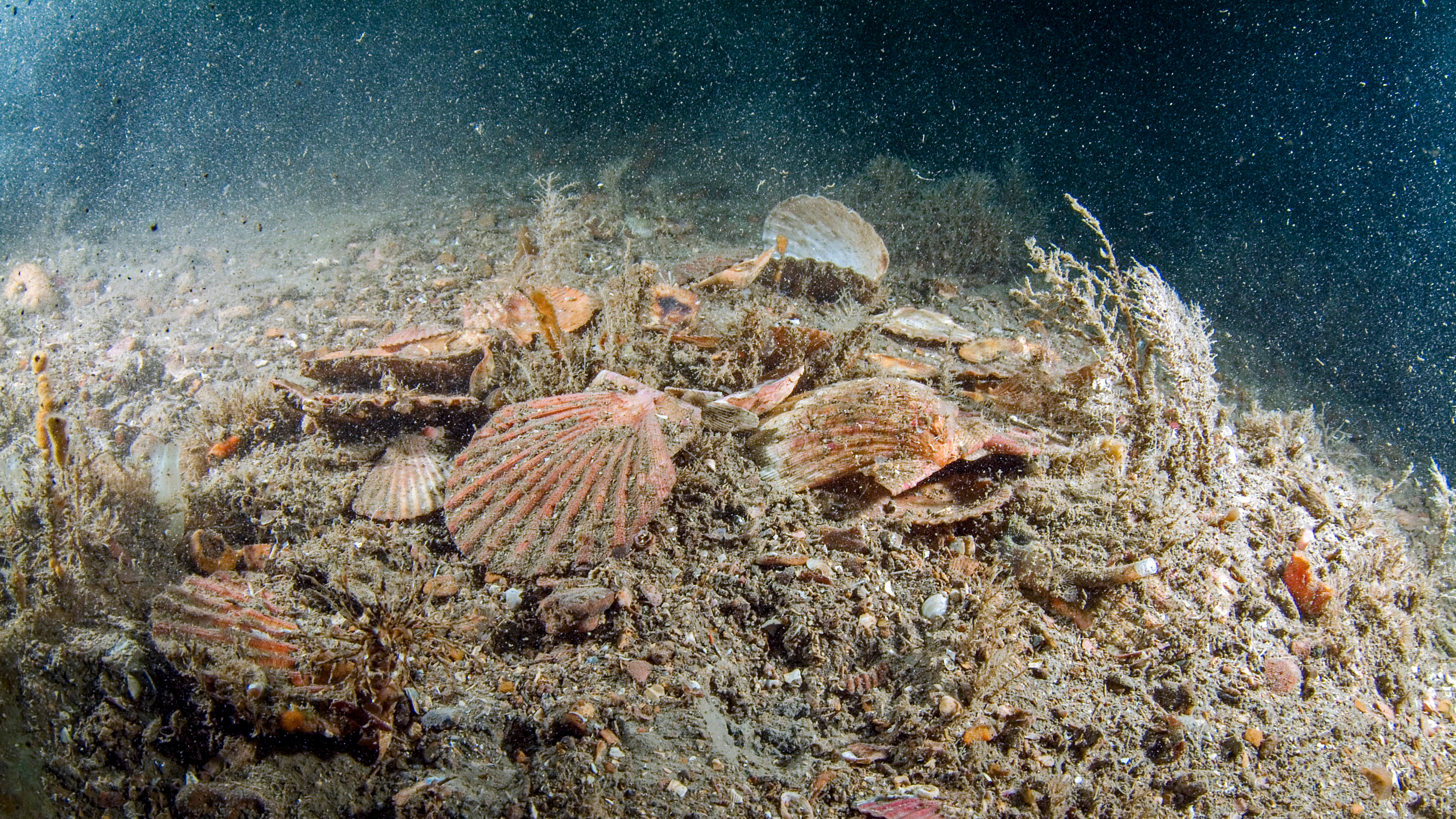 Much of the carbon stored in the UK’s seafloor (93%) is found in the muddy and sandy sediments mainly in offshore waters where there are no trawling restrictions. As the seabed is trawled, with fishing gear dragging along the sea floor, carbon stored there is released into the water, where it can make its way into the atmosphere and could ultimately contribute to climate change. 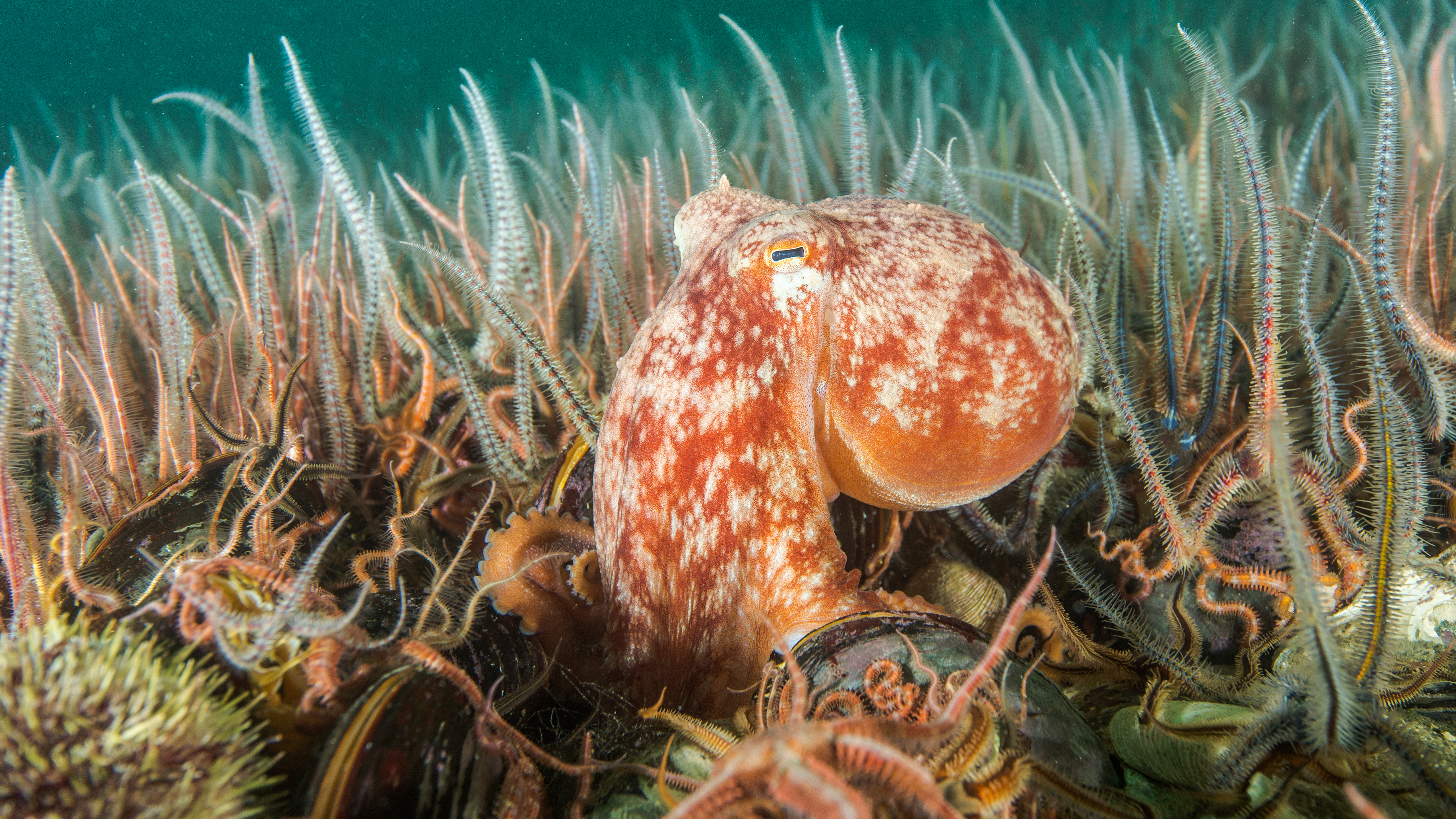 At the time of writing, agreeing fisheries management measures for offshore MPAs through an EU consultation and evidence gathering process has been complicated by changing dynamics between other EU member states and the UK. Now, with the powers provided by the Fisheries Act 2020, the UK Governments can act more independently to recover our seas and combat climate change.

It has already been proven that a complete ban of bottom trawling in MPAs is an effective step. Animals in three UK and Isle of Man MPAs were found to be larger and more diverse within just five years of protection from bottom trawling. When areas of ocean around the world were fully protected, biodiversity was found to increase by an average of 21%. Alongside flora and fauna bouncing back, carbon stores are left undisturbed and are able to rebuild, as new life emerges on the seabed.

“We’ve been calling for adequate protections for UK seas for more than a decade, to protect and recover our degraded marine life, with very few results,” added Dr Solandt. “With the introduction of the new Fisheries Act, bottom trawling must be banned in Marine Protected Areas that are designed to protect the seabed. Without a ban on this form of fishing, these areas of our seas simply aren’t recovering and we’re missing a crucial opportunity to combat climate change and ensure there are indeed plenty more fish in the sea.”

Photography by Colin Munro and Howard Wood, courtesy of the MCS.