“I wanted to capture an accurate representation of my experience of local action in my area.”

Surfers Against Sewage South West Rep. Emma Askew has created a documentary to highlight the importance of local action in conservation. 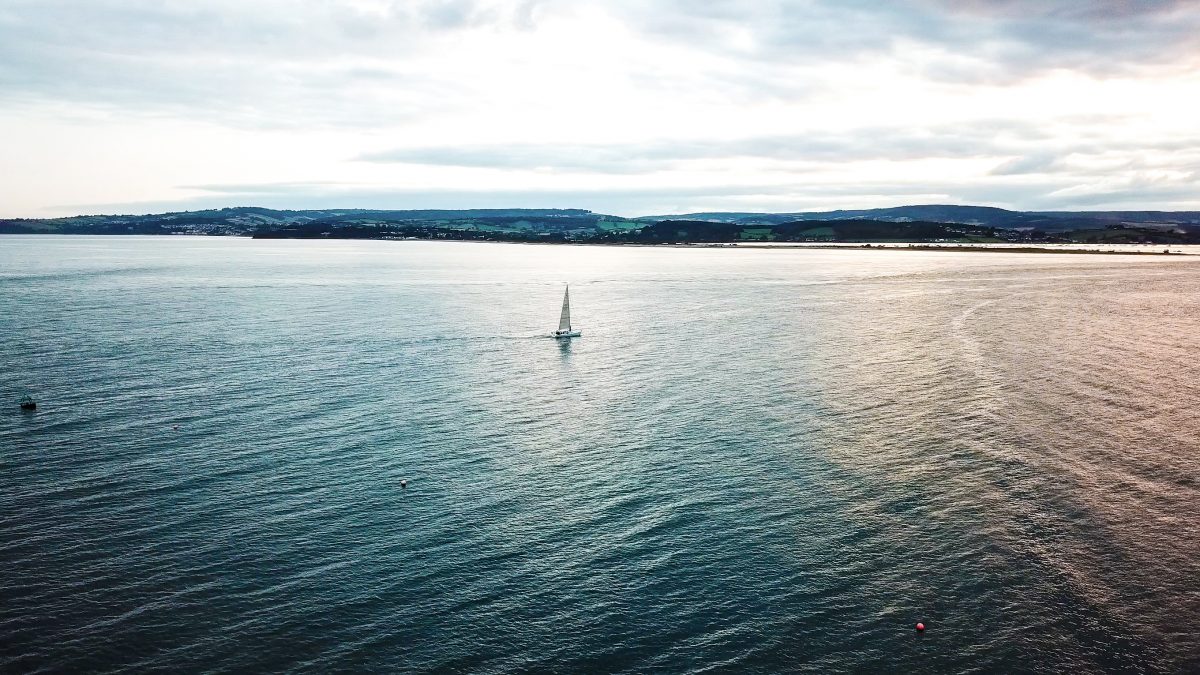 Askew, who is also an environmental researcher, wrote to David Attenborough two years ago for career advice. He replied stating that she should create her own production company, which gave her the courage to be proactive and to drive the production of Breakwater.

“After working as an SAS South West Rep, I was utterly inspired by the way the charity operates as it places the responsibility within the people to lead action against marine litter,” said Askew. “This charity in particular was an immense driving factor that empowered me to create a production that celebrates the hard work of society, including the team and volunteers of SAS, in encouraging national and global ocean conservation.” 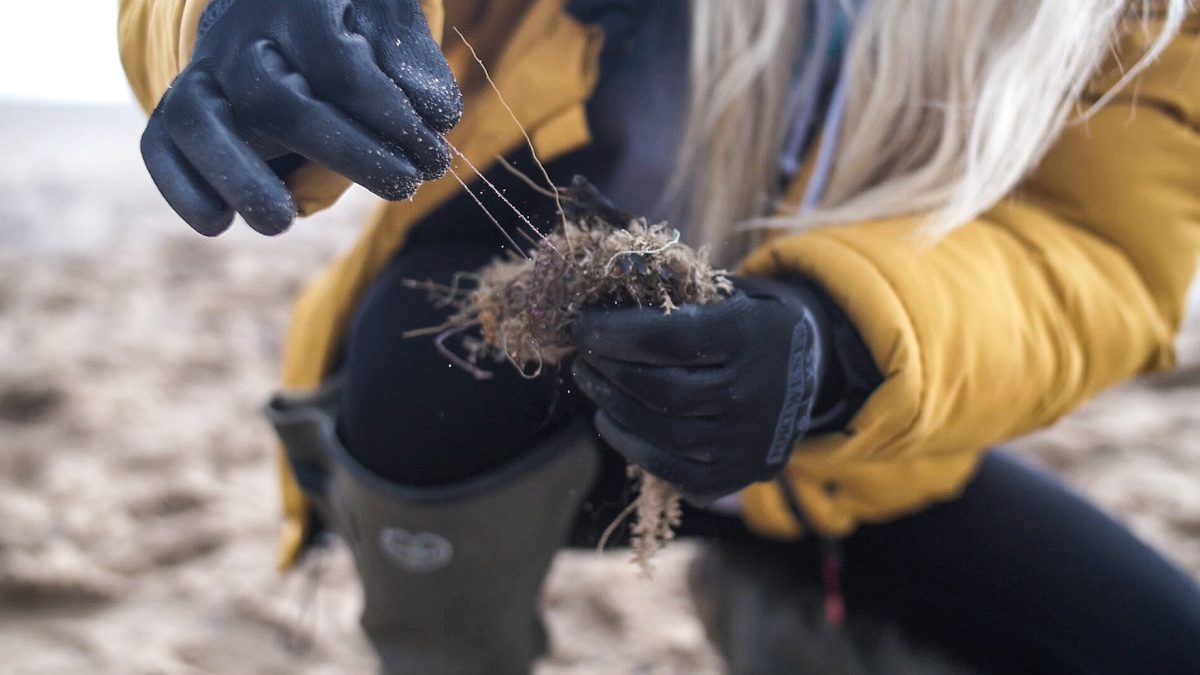 Askew even coined the term Breakwater in an effort to describe a modernised movement where local and societal mitigation can act as a barrier between marine litter and the ocean. The documentary also looks to celebrate the fact that there have been numerous positive changes made across schools, businesses and society.

“Having filmed many different forms of community action, from beach cleans to educational workshops, it became extremely clear to me that it’s crucial for a large group of society to act imperfectly against marine litter, rather than for a smaller group to act perfectly,” she added. “It proved to me that as a society we need to empower each other with our successes, and I believe that far more will be achieved this way. Additionally, I want people to understand that although there are many local efforts to commend, it is vital to keep up the pressure. In fact, the motive behind ‘Breakwater’ is to motivate future action by addressing the long-term individual changes that society needs to make to prevent damage to human health and well-being, the environment and the economy in the most effective way.”

You can watch the trailer here:

The full version of Breakwater will premiere at the Exeter Phoenix on August 17th, with representatives from Surfers Against Sewage, Finisterre and Plastic Free Exeter.