A new report from the Joint Nature Conservation Committee (JNCC) has highlighted the decline of seabirds nesting in the UK over the past 20 years. Since 1986, the Seabird Monitoring Programme (SMP) have monitored 25 species of seabird that breed at colonies in the UK, Republic of Ireland, Isle of Man and the Channel Islands.

According to experts, numbers are falling due to severe storms worsened by climate change and food shortages. 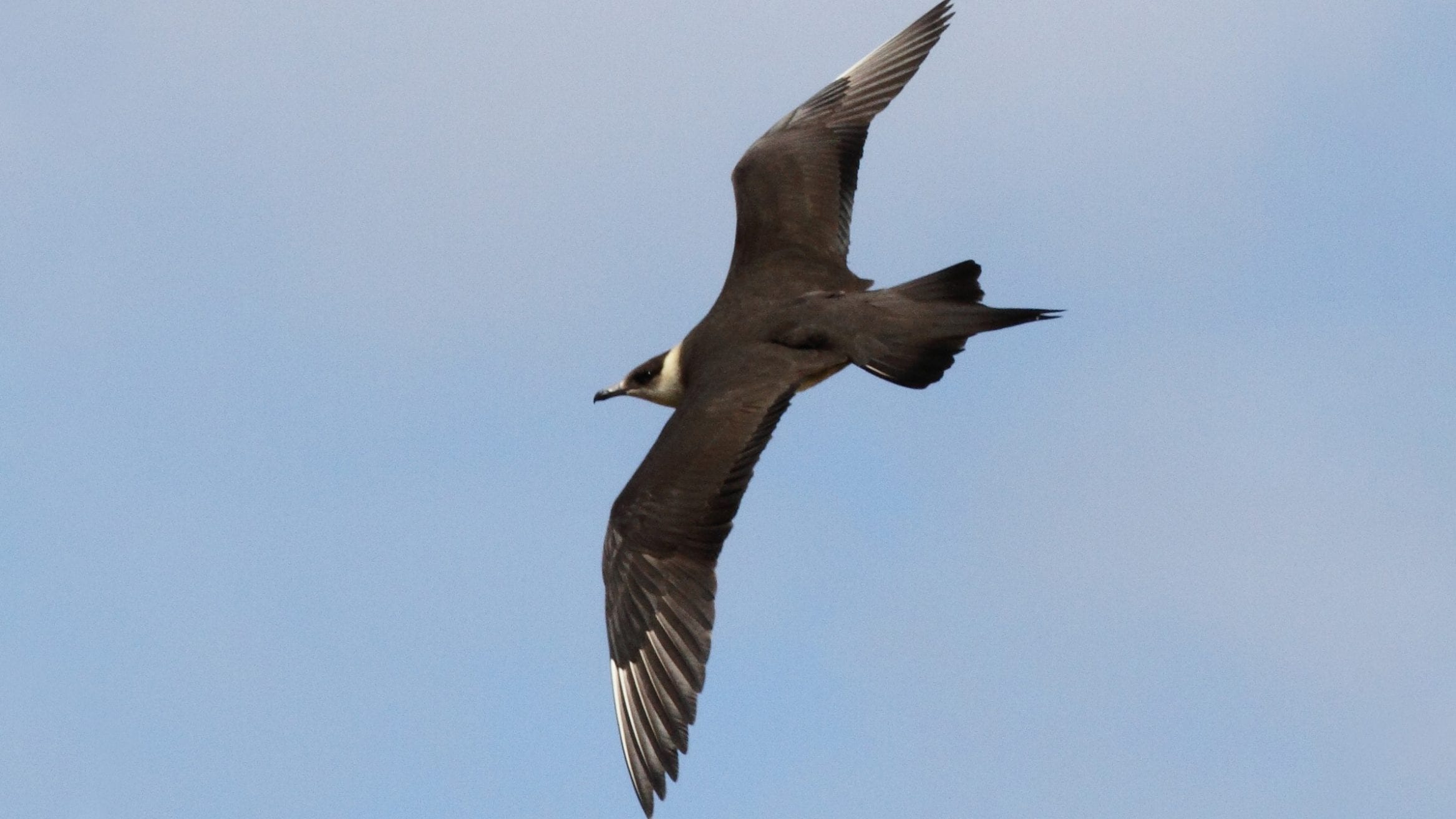 “The UK’s coasts are home to some of the world’s largest seabird colonies for species such as kittiwakes and puffins,” Gareth Cunningham, the RSPB’s principal marine policy officer, told The Independent. “Our seabird populations are internationally important, and the declines we are seeing here are impacting on the global populations. The fortunes of our seabirds can be directly linked with threats of the climate and nature crises, so it is vital that we look at how we can protect both our marine environment and the amazing wildlife that depends on our seas.”

A significant proportion of the world population of several seabird species occur in the UK. These include Manx shearwater (80% of world population), northern gannet (56%), European shag (34%), great skua (60%), lesser black-backed gull (38%) and razorbill (20%).

However, the Razorbill, Black-headed gull and Northern gannet have all increased in breeding abundance by more than 30% at a UK level.

“We need to see all of the governments of the UK not just working together but also working with energy companies, our fishing industry and conservationists to look at how we are using our seas and what we can all do to protect our wildlife above and below the waves,” added Cunningham. “The sights and sounds of our coast and seaside are rooted in the soaring and calls of our seabirds, and we cannot allow this to fall silent.”

The SMP noted that seabirds play an important part in UK recreation and culture and can provide cost-effective indicators of marine environmental change.