The Canadian government has made a science-based decision to introduce a ban on the retention of endangered Shortfin Mako Sharks in Atlantic fisheries.

This action makes Canada the first North Atlantic country to heed longstanding recommendations from International Commission for the Conservation of Atlantic Tunas (ICCAT) scientists to prohibit retention of Shortfin Makos from the region. 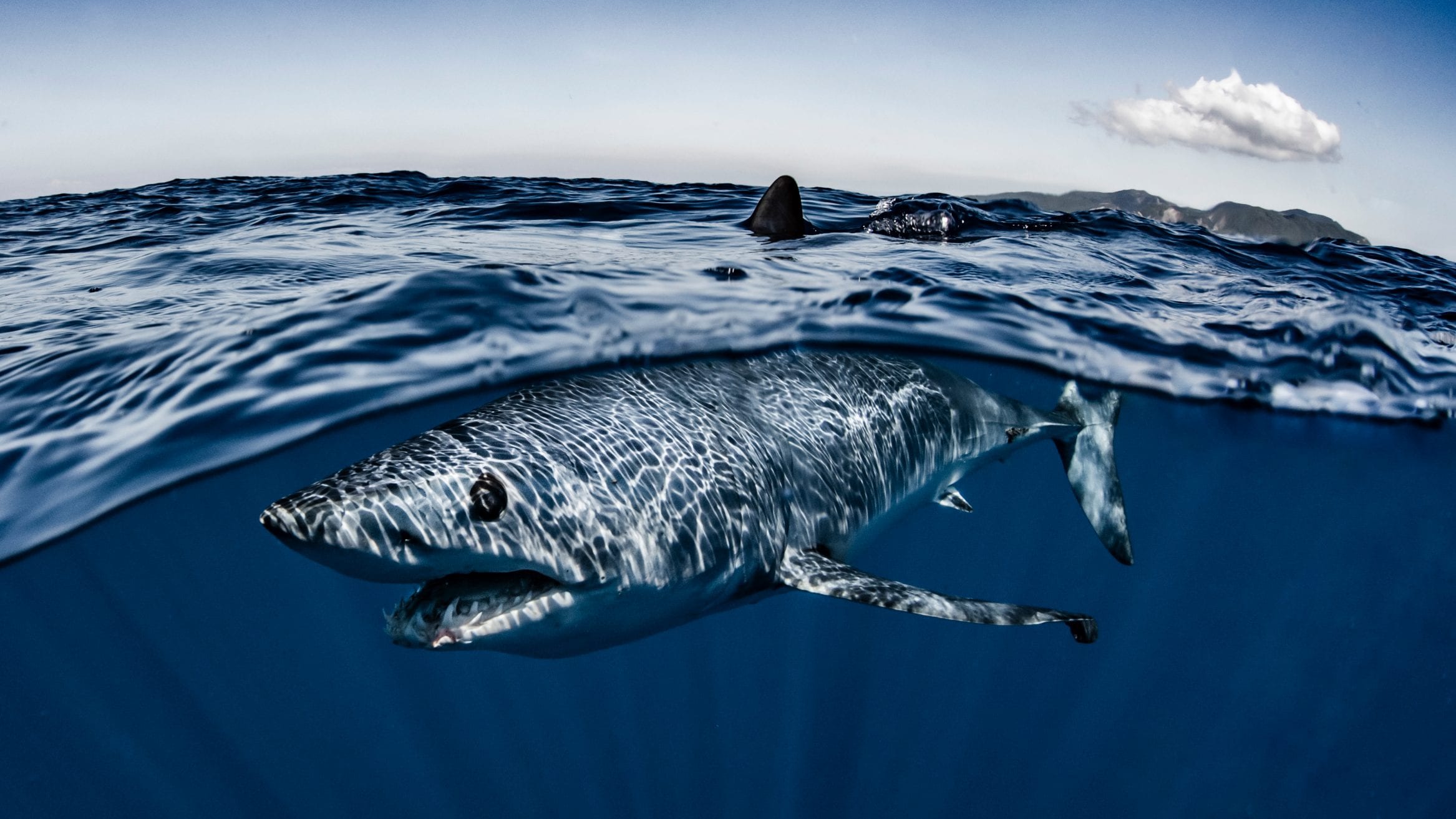 “Today’s action represents a milestone in Canada’s remarkable emergence as a leader in global shark conservation, and one of the most significant steps to date in an urgent effort to save this exceptionally imperilled mako population,” said Shannon Arnold, Marine Program Coordinator for Ecology Action Centre.

Groundbreaking bans such as this one are urgently needed across the North Atlantic in order to end overfishing and to rebuild the alarmingly depleted population of this vital apex predator. Canada recently ranked fifth among ICCAT Parties for North Atlantic Shortfin Mako landings.

“Although similar action is needed by other countries to save the highly migratory mako shark, Canada’s new ban is a pivotal development for this valuable, vulnerable species,” said Sonja Fordham, President of Shark Advocates International. “We urge other North Atlantic fishing nations to follow Canada’s lead to protect this shared population, as scientists advise.”

Mako sharks are particularly vulnerable to overfishing due to their slow growth and the high value that is placed on their fins. ICCAT scientists have reported serious North Atlantic Shortfin Mako declines and have recommended a ban on retention, in addition to other measures, since 2017. ICCAT scientists have estimated that this population of makos could take four or five decades to recover, even if fishing stops. Mako sharks are fished by numerous nations around the world, yet are not subject to international fishing quotas.

“While we wait for ICCAT action, overfishing of the endangered North Atlantic mako population is continuing, with most of the catch not subject to any fishing limits,” said Ali Hood, Director of Conservation for the Shark Trust. “Following scientific advice and Canada’s example now will lessen ecological and economic disruption in the long term.”

Worldwide concern over the decline of mako sharks was recognised through a 2019 listing on Appendix II of the Convention on International Trade in Endangered Species (CITES), as proposed by 27 countries and the EU. CITES Parties – including ICCAT Parties – are now required to ensure that mako exports are sourced from legal, sustainable fisheries.

Global governments were unable to come to a consensus at the November 2019 ICCAT meeting regarding an international adoption of scientific advice for mako sharks, so the decision-making process was postponed until 2020. The COVID-19 pandemic has thrown the ICCAT agenda for this year into flux.

To find out more about this issue,  read our interview with shark biologist Riley Elliott and photographer/conservationist Shawn Heinrichs, Racing Extinction, or delve into their striking feature in Issue 08 of Oceanographic, The billion dollar shark.