Transport Canada has announced further protective measures for the endangered North Atlantic right whale in the Gulf of St. Lawrence.

The new measures, which took effect yesterday, were announced in light of the six deaths that have been reported since the beginning of June and the three Atlantic right whales that were spotted entangled in fishing gear on July 8th in the southern waters of the Gulf of St. Lawrence, Canada. 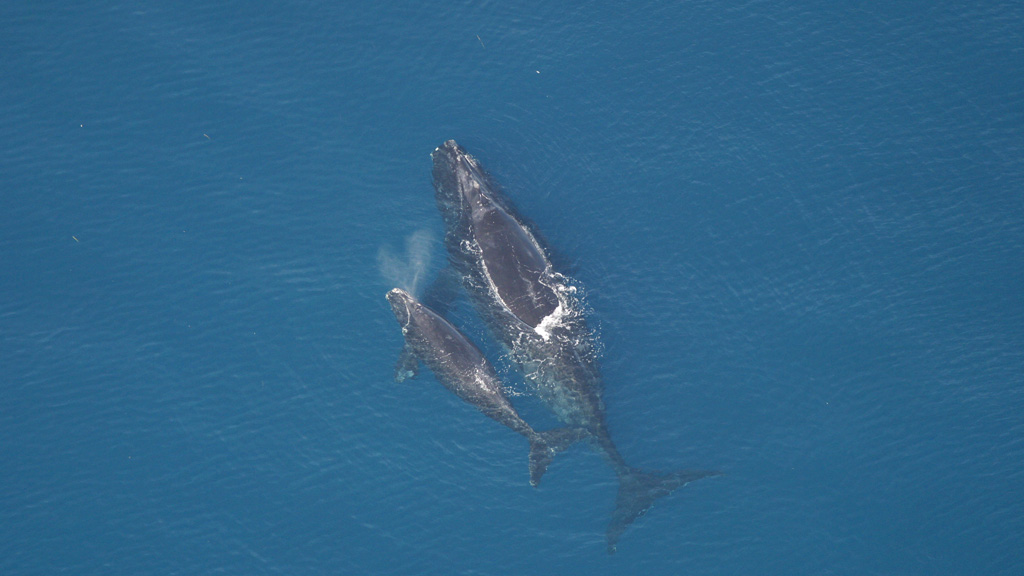 The latest measures include slowing down more ships in specific areas, expanding the zones where speed restrictions apply, increasing aerial surveillance and $1.2m in funding for initiatives to enhance marine mammal response (as part of a $4.5m four-year commitment). These are in addition to the ruling that vessels of 20m or longer are restricted to a maximum of 10 knots in the shipping lanes, which now applies to any vessel over 13m.

“Given the very unfortunate recent deaths of North Atlantic right whales in the Gulf of St. Lawrence, of which three deaths have been preliminarily attributed to vessel strikes, my department is implementing new measures to further protect North Atlantic right whales,” said Marc Garneau, Minister of Transport, in a statement. “These measures build on those I had recently announced. The Government of Canada remains committed to taking every action necessary to help protect this important species including those initiatives contained in the Oceans Protection Plan and the Whales Initiative.” 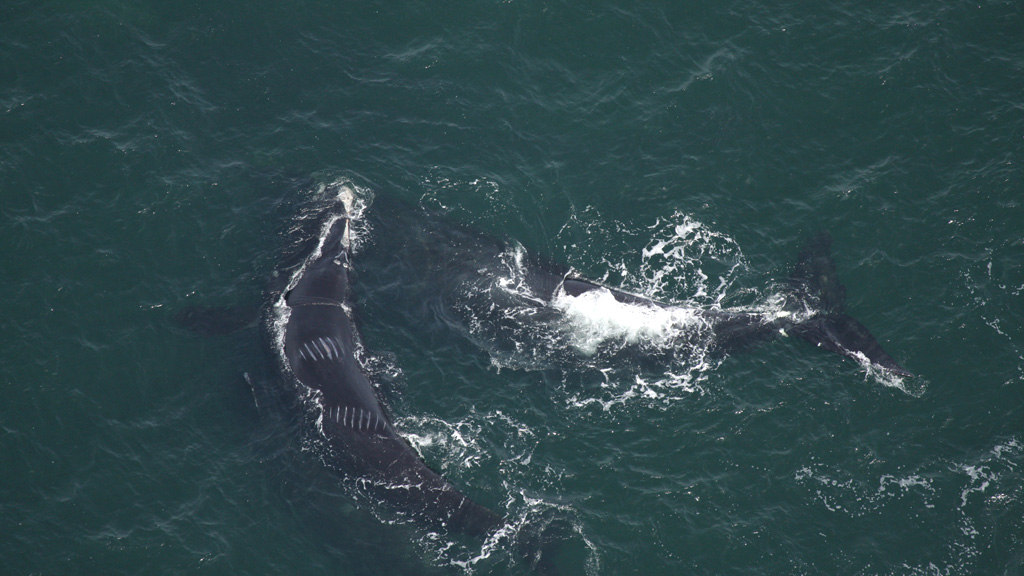 It is thought that there are approximately 400 right whales left and only around 100 reproductive females. Three of the six whales found in the Gulf of St Lawrence appear to have died as a result of vessel collisions.

“With the tragic loss of six North Atlantic right whales this year, our government is implementing urgent new measures and is taking additional actions to further protect this iconic and endangered species,” added Jonathan Wilkinson, Minister of Fisheries, Oceans and the Canadian Coast Guard. “These new measures build on existing measures developed and implemented over the past two years. We are committed to moving forward swiftly to enhance protection for the North Atlantic right whales.” 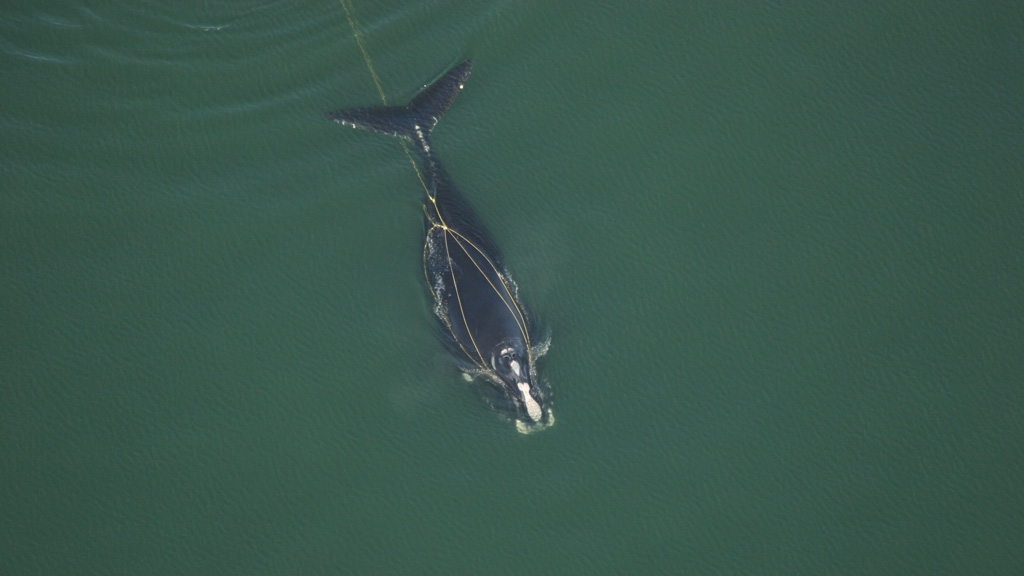 The Transport Canada news release also stated: “Because the North Atlantic right whales cross international waters, we will be seeking to meet with our United States counterparts to explore the implementation of joint measures to address risks faced by the whales.”

The species has suffered high mortality and poor reproduction rates in recent years, and it has been noted that they appear to be travelling in different areas of the ocean due to limited food availability, which has lead them to journey outside of specific protected zones. it has been reported that the right whale population will no longer be viable in 25 years unless something changes.