Environmental concerns have been raised about plans to build a vast salmon farm off the island of Canna, Scotland.

There are plans for the world’s largest salmon producer, Mowi, to install eight fish farm cages to grow thousands of tonnes of salmon in an area that boasts a vast amount of environmental protection.

It has already been highlighted by Scottish Natural Heritage (SNH) that the new farm could have significant environmental effects on resident marine life, seabirds and mammals such as seals and porpoises. 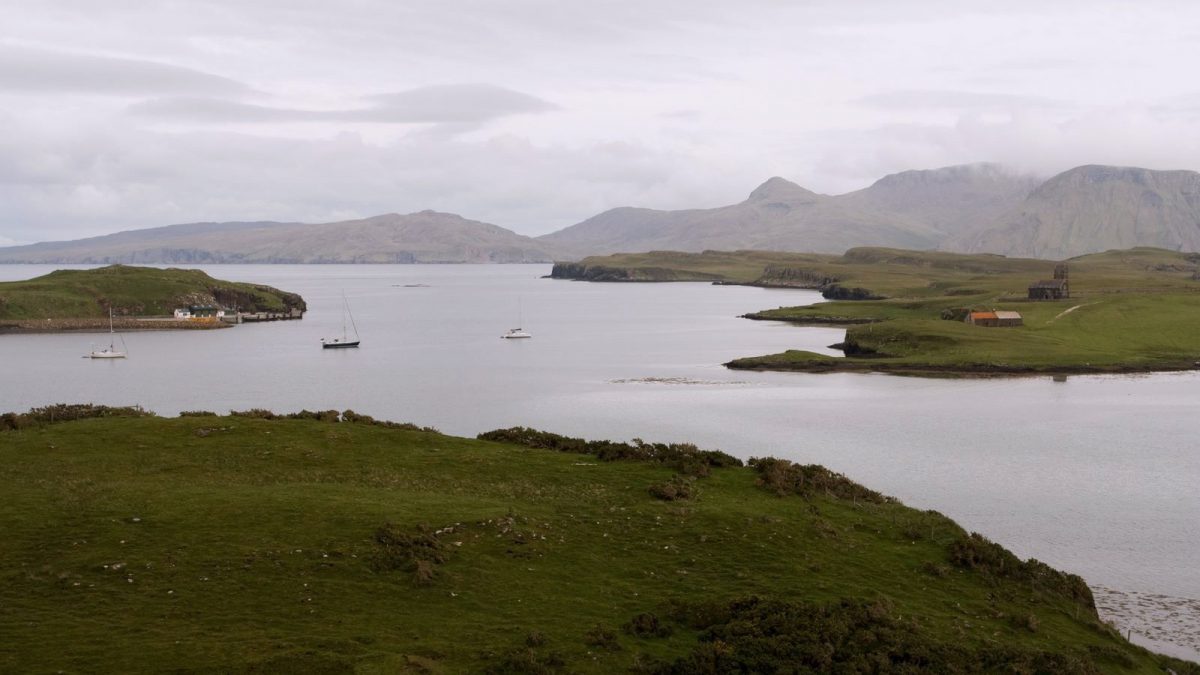 It has been reported by The Guardian that the SNH told the Highland Council, which is overseeing Mowi’s planning application, that marine birds could face serious impact. This would include puffins, Manx shearwaters, red-throated divers and black guillemots. Additionally, vulnerable seabed species could be harmed by an increase in fish excrement and uneaten feed. It said: “Particularly sensitive features in relatively close proximity include fan mussel aggregations; northern sea fan and sponge communities; white cluster anemone and horse mussel beds.”

The site is also close to two seal ‘haul-outs’, areas with these animals spend some time on land on Canna’s coastlines. While Mowi has said it can’t use extra netting or acoustic deterrents against the seals, it might resort to licensed shooting of seals that attack the site.

The island, which is owned and protected by the National Trust for Scotland, has a population of just 18 people. According the Geraldine MacKinnon, chair of the Canna Development Trust, the islanders have mixed opinions. “People haven’t made up their minds either way,” she said. “It’s a massive decision, so people just want to take their time.” 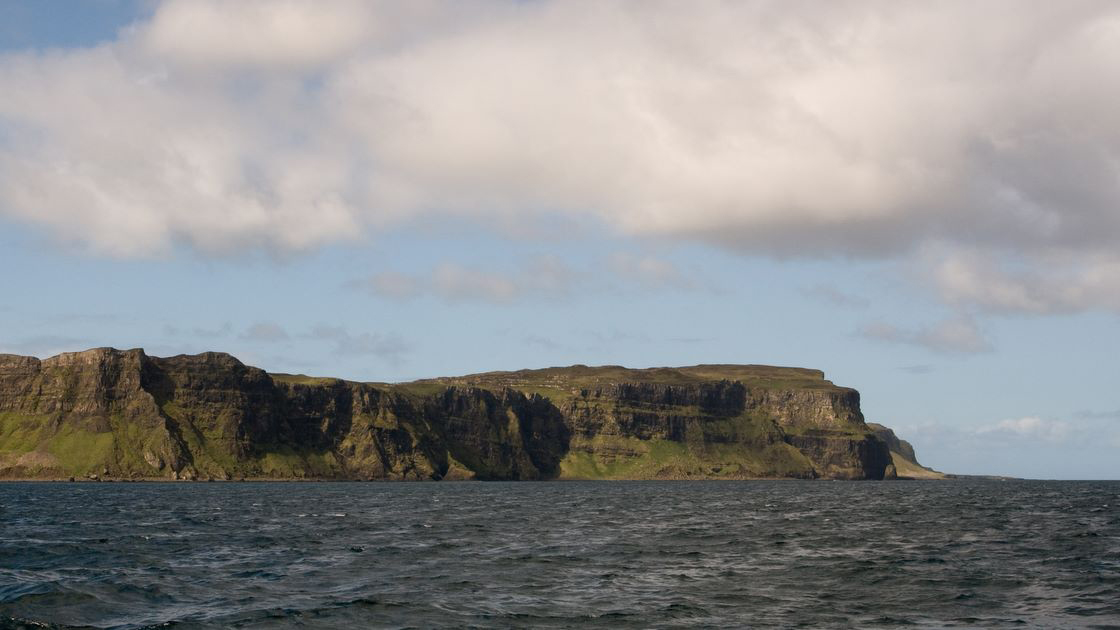 Representatives of Mowi stated: “We continue to explore sites that are fit for today’s salmon farming regulations and will work with communities that express interest in building a development that helps support local economies.”

If the farm goes ahead, it will hold a maximum of 2,500 tonnes of fish. The eight cages would cover approximately 16,300 square metres and moorings stretching out over 222,000 square metres of seabed. The cages, each of which would have a circumference of 160 metres, would be the largest installed in the UK. This comes after Scottish ministers relaxed rules in an effort to push salmon farms further offshore with the hope of reducing pollution issues within the industry.

While the plan is for an organic farm, which holds a third less fish than a conventional one, there are worries that it will be converted to non-organic once it has permission. Mowi, already under pressure from campaigners, has promised that all its sites in the UK will be accredited by the Aquaculture Stewardship Council by 2020.