A diverse group of marine scientists, led by NGO Beneath the Waves, is calling for larger spatial protections in the Greater Caribbean for threatened, highly migratory species such as sharks.

The researchers highlight how conservation strategies that protect areas where sharks spent significant portions of time are becoming increasingly vital, as up to a third of all open ocean shark species are threatened by extinction due to overfishing. 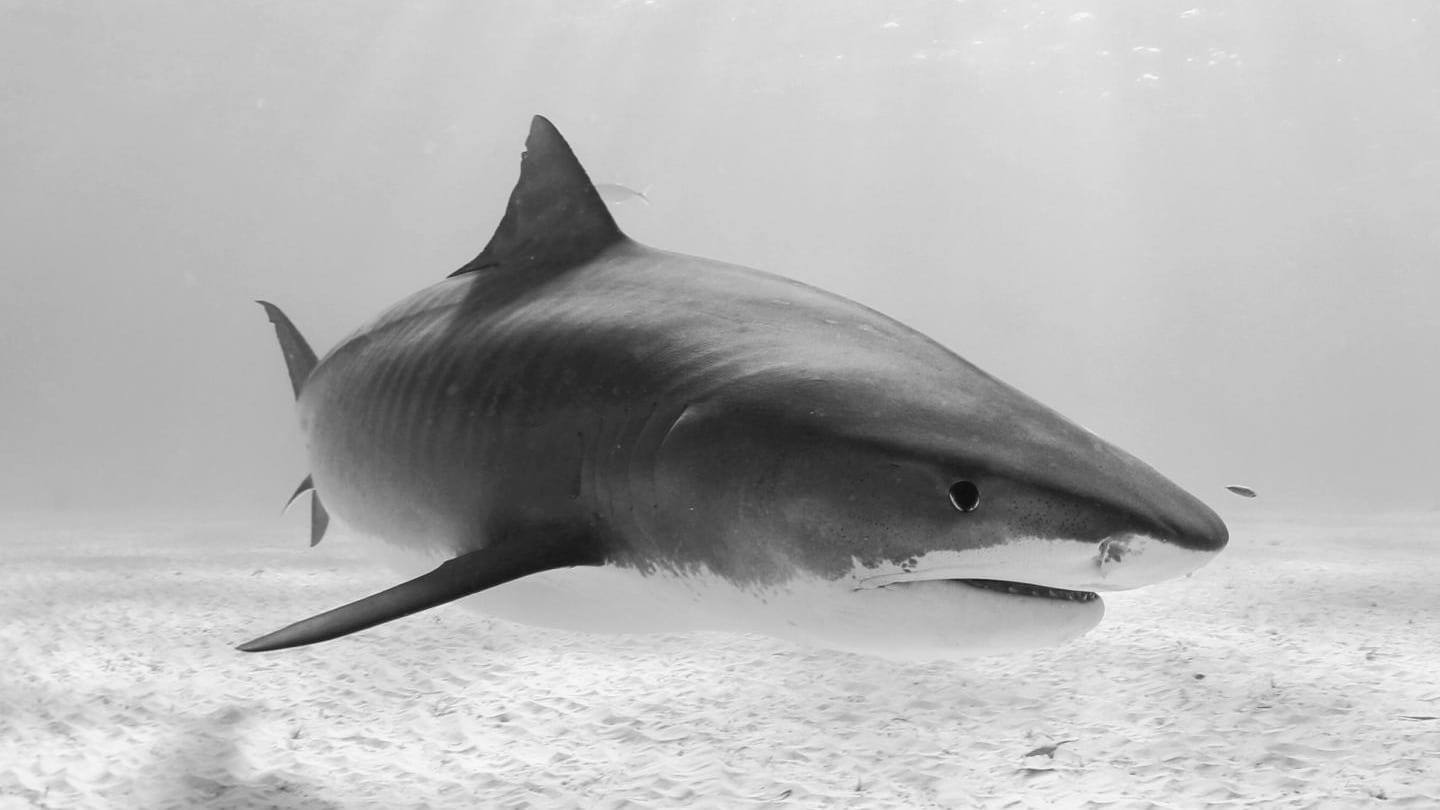 “The diversity of countries sharing ocean space in the Greater Caribbean is remarkable, and we know that migratory shark species connect many of these countries along their migrations,” said Dr. Austin Gallagher, chief scientist at Beneath the Waves. “Though there are many examples of establishing marine protected areas (MPAs) in the region, there are few that are big enough to encompass the space use of large sharks, such as tiger sharks which can move thousands of miles per year.”

The authors have outlined how the Greater Caribbean has been overlooked with regard to the establishment of vast MPAs, despite the fact that the area boasts some of the highest rates of marine biodiversity and contains some of the most migratory shark species in the world.

In the race to protect 30% of our ocean by 2030, the well-managed MPA continues to be an incredibly effective management tool, with potential to enhance ecological processes and promote sustainable fisheries. Very large MPAs have the potential to conserve sharks, which travel long distances and can connect multiple jurisdictions over short time periods.

Areas where sharks have already been placed under protection and where longline fishing bans have been implemented, such as the Bahamas, have benefitted from the significant socioeconomic inputs generated from live sharks in the diving industry.

“Through conducting years of scientific research on sharks in the Caribbean, I have witnessed first-hand, the benefits that marine protected areas can have for shark populations,” said Oliver Shipley, PhD student at Stony Brook University and close collaborator of Dr. Gallagher. “We hope that currently protected nations, such as The Bahamas, can carry the torch and provide a foundation on which to base broader policy. For this to be a success, we will need to continue to build strong relationships and further understand the needs of key stakeholder groups throughout the wider Caribbean. We are extremely confident that this is going to happen.”