The Chinese paddlefish has been declared extinct, according to new research by fisheries experts. It was part of an ancient group of fish that was thought to have survived since the Lower Jurassic period approximately 200 million years ago.

The Chinese paddlefish, which was native to the Yangtze River and could reach up to seven metres in length, was last spotted in 2003. Researchers now believe that the Chinese paddlefish disappeared from the wild between 2005 and 2010, after a recent basin-wide capture expedition failed to find any evidence of its existence. 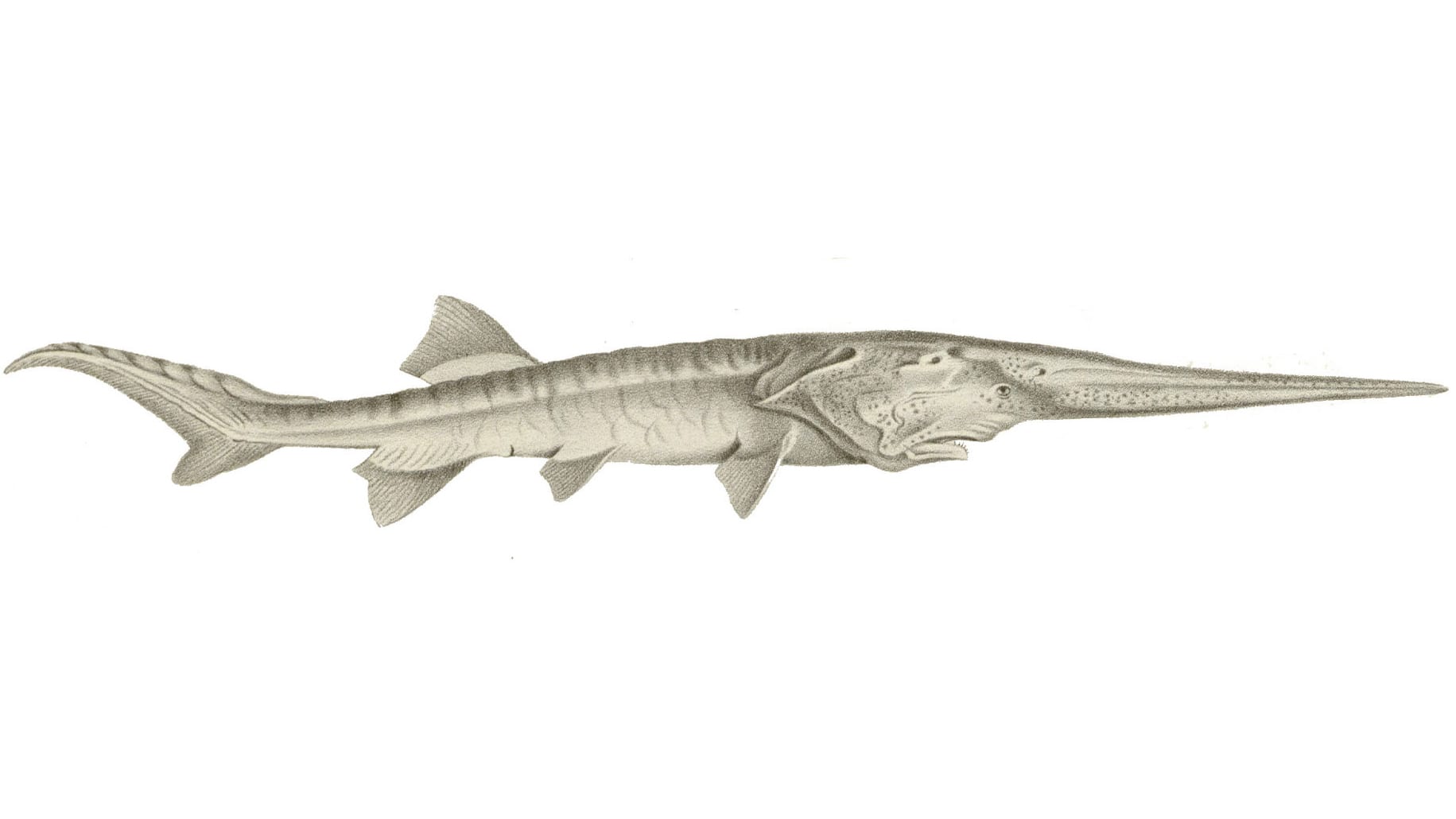 In 2003, Qiwei Wei and his colleagues from the Chinese Academy of Fishery Sciences attached a tracker to a female Chinese paddlefish that was accidentally captured in south-central China. It was released and within hours, they had lost all signals from the tracker.

The paper, which was published in the Science of the Total Environment, states that the species has gone extinct predominantly because of dam construction and overfishing – during the 1970s, an average of 25 tons of paddlefish were harvested each year. However, the scientists concluded, that the Gezhouba Dam, which was built in 1981 on the main stem of the Yangtze, played a huge part in the demise of the paddlefish. It was constructed without a fish ladder or bypass, and therefore cut off the paddlefish from their only spawning grounds upstream, which had been discovered in the late 1970s.
The researchers also studied pre-existing data on the Chinese paddlefish and discovered there had been a total of 210 sightings of the species between 1981 and 2003, the majority of which came from below the Gezhouba Dam. They completed a statistical analysis of the sightings and founded that the species had most likely become functionally extinct by 1993.

“Given that the Chinese paddlefish was one of the two extant species of paddlefishes, loss of such unique and charismatic megafauna representative of freshwater ecosystems is a reprehensible and an irreparable loss,” Wei, co-author of the study, told Mongabay. 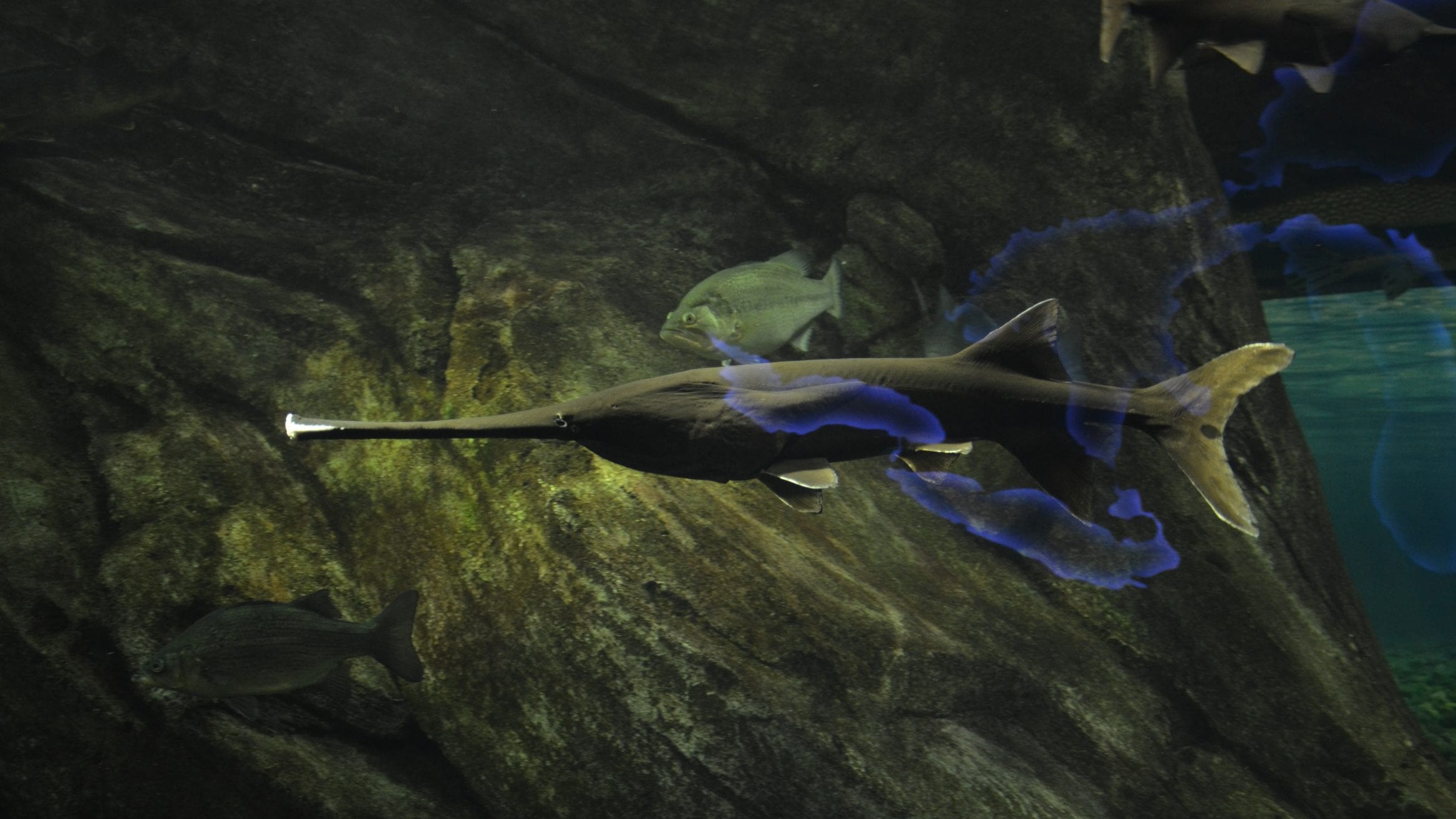 Wei, with the help of researchers from the Czech Academy of Sciences and the University of Kent, conducted a massive survey in 2017 and 2018 in a final attempt to track down the elusive fish. After completing the surveys across the entirety of the Yangtze River basin, the researchers had identified 332 fish species – none of which were Chinese paddlefish.

This example of delayed extinction highlights an urgent need for improved observation and conservation of the unique species of the Yangtze.

Ivan Jaric, co-author and biologist at the Institute of Hydrobiology, said: “Extinction often occurs with a lag, after the window of conservation opportunity closes, many other highly endangered species in the Yangtze basin have probably already passed the point of no return.”

To read the full paper, ‘Extinction of one of the world’s largest freshwater fishes: Lessons for conserving the endangered Yangtze fauna’, click here.