All penguin colonies on Antarctica's Elephant Island have declined, some by 77% in last 50 years

Independent researchers on a Greenpeace expedition to the Antarctica Peninsula have discovered drastic population declines in all of the penguin colonies residing on Elephant Island.

Some groups were found to have declined by by as much as 77% since they were last surveyed almost 50 years ago. 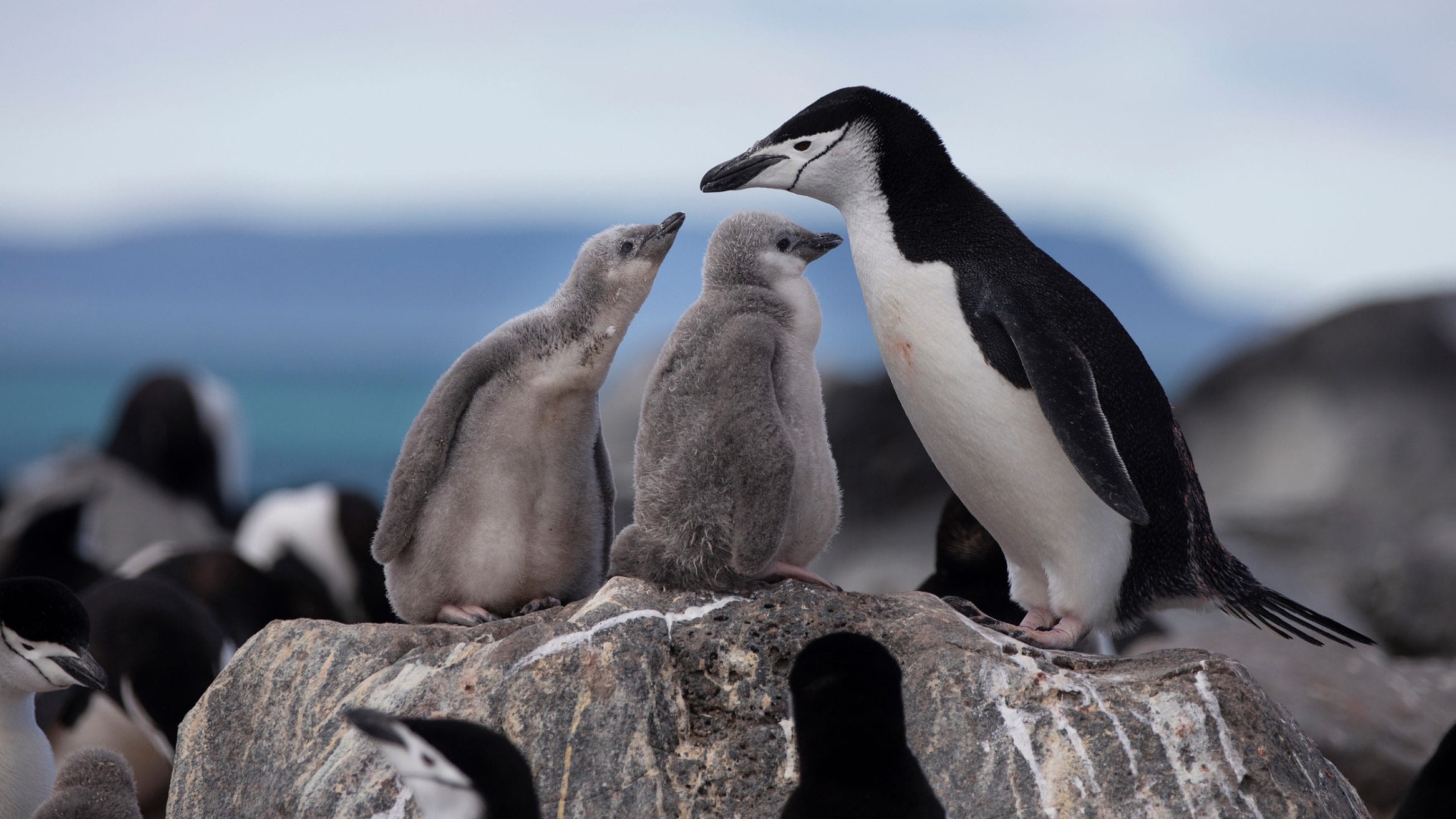 “Such significant declines suggest that the Southern Ocean’s ecosystem is fundamentally changed from 50 years ago, and that the impacts of this are rippling up the food web to species like chinstrap penguins,” said Dr Heather J. Lynch, Associate Professor of Ecology & Evolution at Stony Brook University, one of the expedition’s leads. “While several factors may have a role to play, all the evidence we have points to climate change as being responsible for the changes we are seeing.” 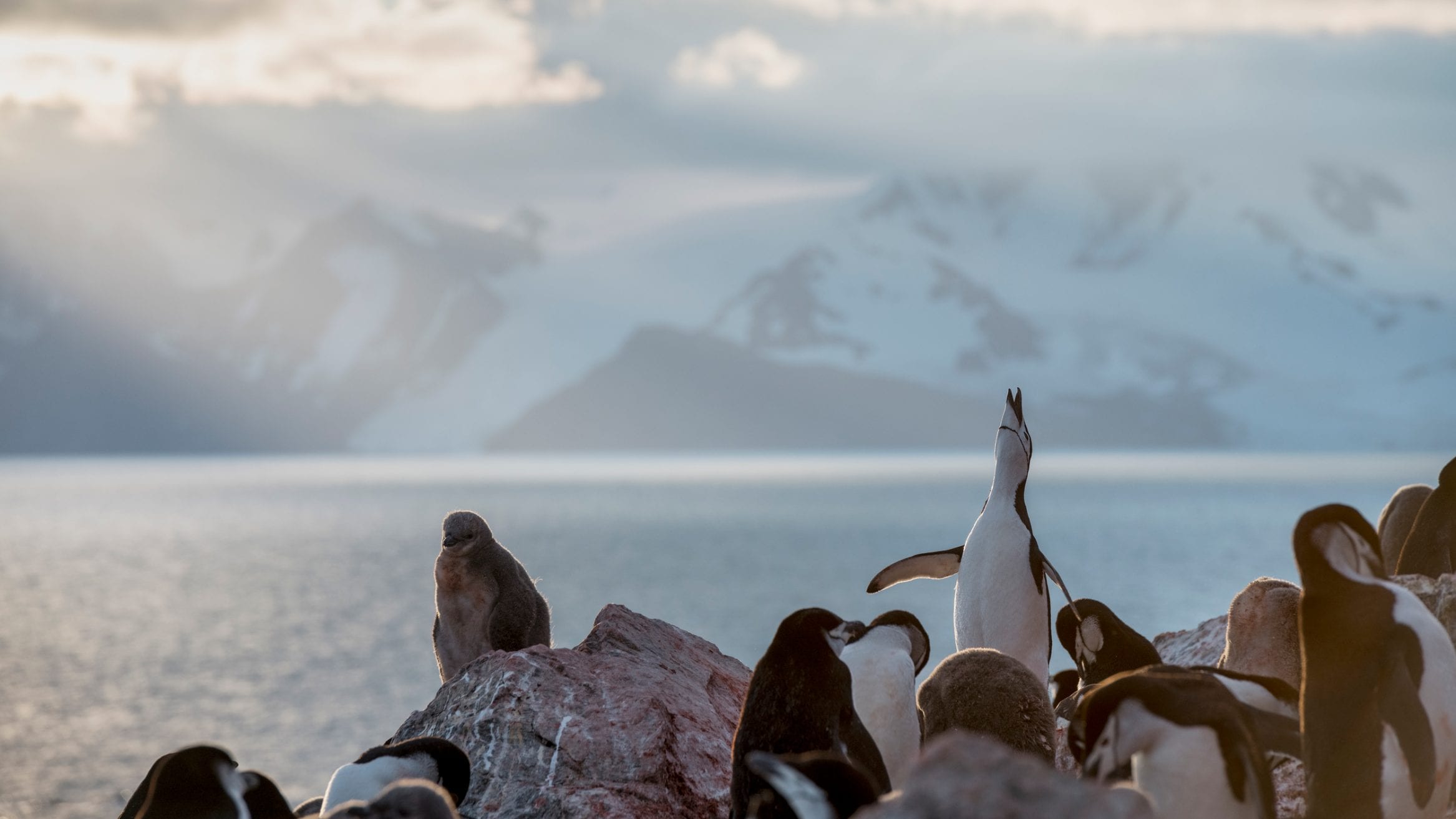 The team of scientists and researchers are from Stony Brook and Northeastern University. They have also been surveying a series of large but little known chinstrap penguin colonies on Low Island in the South Shetland Islands, using manual and drone surveying techniques.

This will be the first time the island, thought to have around 100,000 breeding pairs of chinstrap penguins, has been properly surveyed from land.

“A world with fewer penguins is a less happy place,” said Frida Bengtsson of Greenpeace’s Protect the Oceans campaign. “As wildlife struggles, we urgently need sanctuaries free from harmful human activity not only in the Antarctic, but across the world’s oceans, so marine life like penguins have the space to recover from human activity and adapt to our rapidly changing climate. To do that, it’s imperative that governments agree on a Global Ocean Treaty this year.”

Greenpeace has long been campaigning for the implementation of three Antarctic sanctuary proposals, which after being rejected in 2019, are due to be discussed again at this year’s Antarctic Ocean Commission (CCAMLR) meeting in October.

Photographs by Abbie Trayler-Smither and Christian Åslund, courtesy of Greenpeace.