Natural England chair Tony Juniper and the Environment Agency’s Emma Howard Boyd have penned an article on the Green Alliance blog saying that “2020 is our last chance to bring the world together to take decisive action on climate change.”

Their warning comes after the disappointing UN climate talks in Madrid and ahead of some key 2020 international meetings, including the UN General Assembly in September, the global biodiversity summit in China in October and the climate summit in Glasgow in November.

“As chairs of two of the largest environmental bodies in the country, the Environment Agency and Natural England, we are constantly reminded that the twin emergencies of climate change and degradation of the natural environment are not only future threats of unprecedented scale but that they are already causing dire consequences,” the authors state. 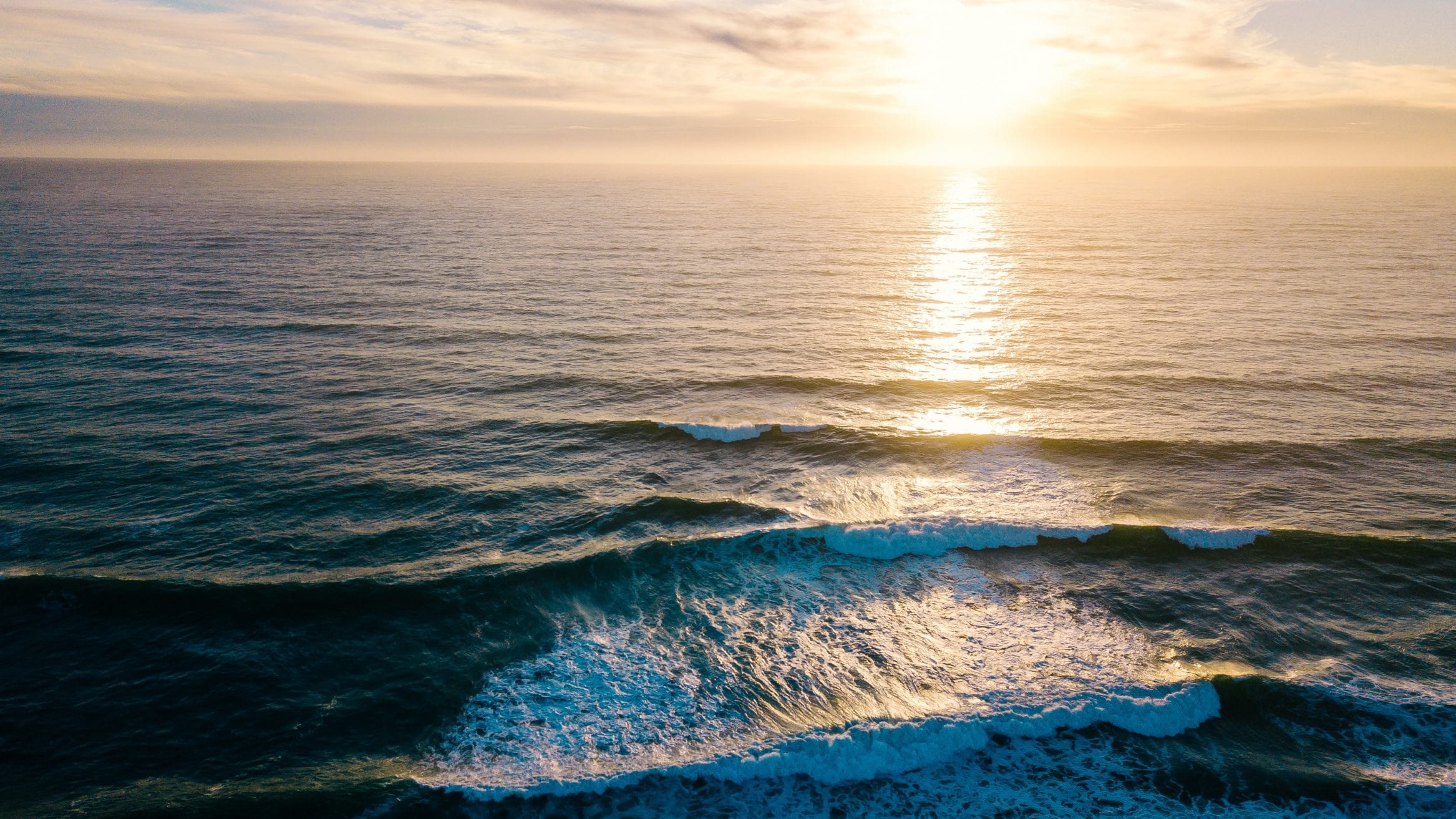 They point to the State of Nature report, released in October, which revealed that 41% of the UK’s wildlife species have declined over the past 50 years and that 13% of the species tracked are threatened with extinction in England. Additionally, they highlight the devastating floods in Fishlake, causing hundreds to be evacuated from their homes.

“The first step is recognising that the environmental challenges we face are fundamentally connected to one another,” they write. “Climate change is causing damage to ecosystems, such as the droughts which are wrecking chalk rivers and wetlands, while the degradation of the natural environment, such as deforestation and drainage of peatlands, is leading to the emissions that cause climate change.”

Both Howard Boyd and Juniper are calling for cohesive, collaborative and effective leadership that takes into account the inevitable impacts of climate change on communities. They noted how, last September, the Global Commission on Adaptation estimated that investing $1.9 trillion in adaptation globally over the next decade could deliver $7 trillion in total net benefits.

Both Natural England and the Environmental Agency have plans for large-scale woodland regeneration to store carbon, improve wildlife habitat, clean up rivers and reduce flood risk. Current efforts by Back from the Brink to prevent dozens of species from going extinct in the UK and project that create and restore large areas of habitat, are vital in helping adapt to climate change, protect wildlife and capture and store carbon. They highlight that, in addition to laws, policies and initiatives, substantial financial investments into environmental recovery are crucial.

“These positive steps will help us make progress toward our 2050 net zero climate change policy. But our new ambition is only as good as its delivery,” they write. “Our government has the opportunity to lift plans for clean, green, healthy and resilient communities at home towards action for the whole world. In that programme it will have our full support, for if we walk the talk we might just persuade others to share our vision.”