New data reveals the impacts of climate change are accelerating

New data compiled by the World Meteorological Organisation (WMO) says that the signs and impacts of global warming are speeding up.

The WMO report, The Global Climate in 2015-2019, says that the the period from 2014 to 2019 is the hottest on record. The multi-agency United in Science document, which covers until July 2019, was released as part of a report from leading scientific institutions under the umbrella of the Science Advisory Group of the UN Climate Summit 2019.

An accompanying report has seen a continued increase in CO2 levels and other greenhouse gases in the atmosphere, with growth rates of CO2 reaching nearly 20% higher than the previous five years. The WMO concluded that we must immediately start carbon-cutting efforts globally.

The report, intended to inform the special UN summit on climate change today in New York, supports the message that human-induced global heating is impacting the scale and intensity of extreme weather events such as wildfires and heatwaves.

“I told leaders not to come with fancy speeches, but with concrete commitments,” said UN secretary general António Guterres. “People want solutions, commitments and action. I expect there will be an announcement and unveiling of a number of meaningful plans on dramatically reducing emissions during the next decade, and on reaching carbon neutrality by 2050.” 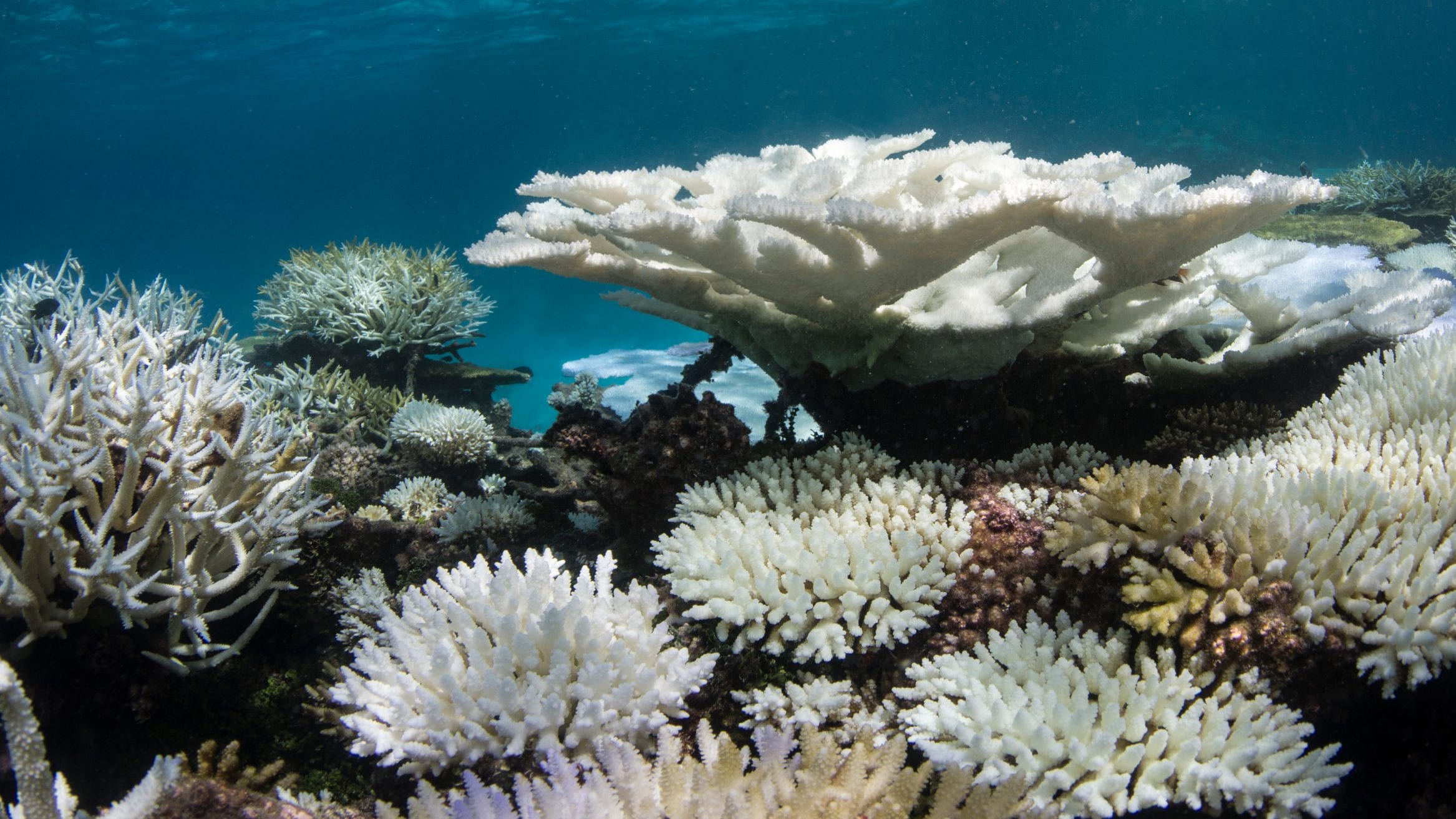 “Climate change causes and impacts are increasing rather than slowing down,” said WMO Secretary-General Petteri Taalas, who is co-chair of the Science Advisory Group of the UN Climate Summit. “Sea level rise has accelerated and we are concerned that an abrupt decline in the Antarctic and Greenland ice sheets, which will exacerbate future rise. As we have seen this year with tragic effect in the Bahamas and Mozambique, sea level rise and intense tropical storms led to humanitarian and economic catastrophes.” 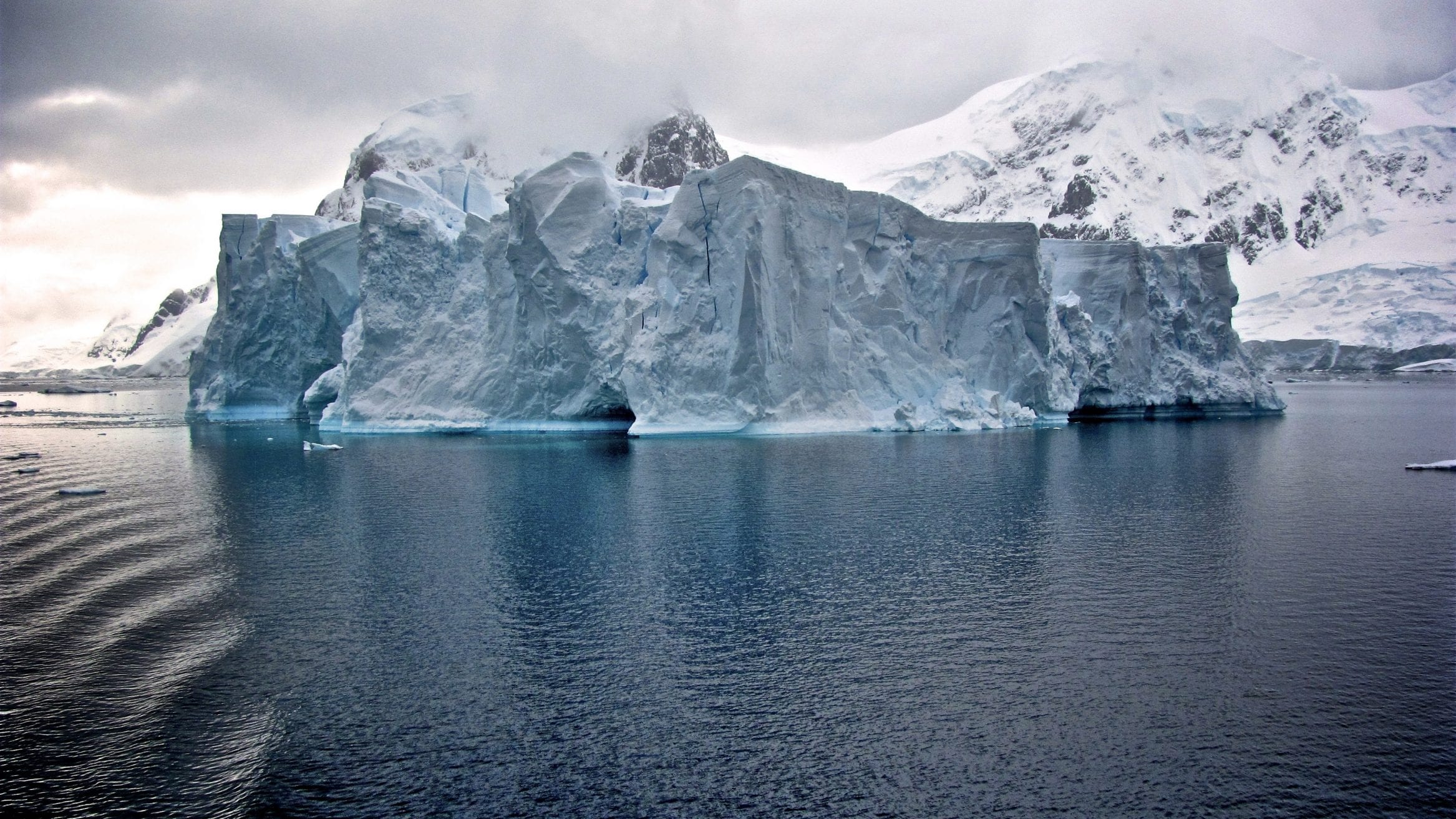 The report also covered shrinking ice, ocean heat and acidity levels and extreme weather events. Between 2015 and 2018, the amount of ice shrink has exceeded all other five-year periods since 1950. It notes that there has been an overall increase in acidity of 26% since the beginning of the industrial revolution and that more than 90% of the natural disasters of the past five years are weather related. Recognising that global temperatures have risen by 1.1°C since 1850, the document also notes that they have gone up by 0.2°C between 2011 and 2015.

“The challenges are immense. Besides mitigation of climate change, there is a growing need to adapt. According to the recent Global Adaptation Commission report the most powerful way to adapt is to invest in early warning services, and pay special attention to impact-based forecasts,” added Taalas. “It is highly important that we reduce greenhouse gas emissions, notably from energy production, industry and transport. This is critical if we are to mitigate climate change and meet the targets set out in the Paris Agreement. To stop a global temperature increase of more than 2°C above pre-industrial levels, the level of ambition needs to be tripled. And to limit the increase to 1.5°C, it needs to be multiplied by five.”

Highlighting the threat to our oceans, the report states that more than 90% of the excess heat caused by climate change has ended up in the oceans, with 2018 reaching the highest ocean heat content values since records began.