Research presented at the 2020 Ocean Sciences Meeting (February 16-21) in San Diego has stated that rising sea surface temperatures and acidic waters could eliminate nearly all existing coral reef habitats by 2100.

Scientists have projected that  70%-90% of coral reefs will disappear during the next 20 years as a result of climate change and pollution. 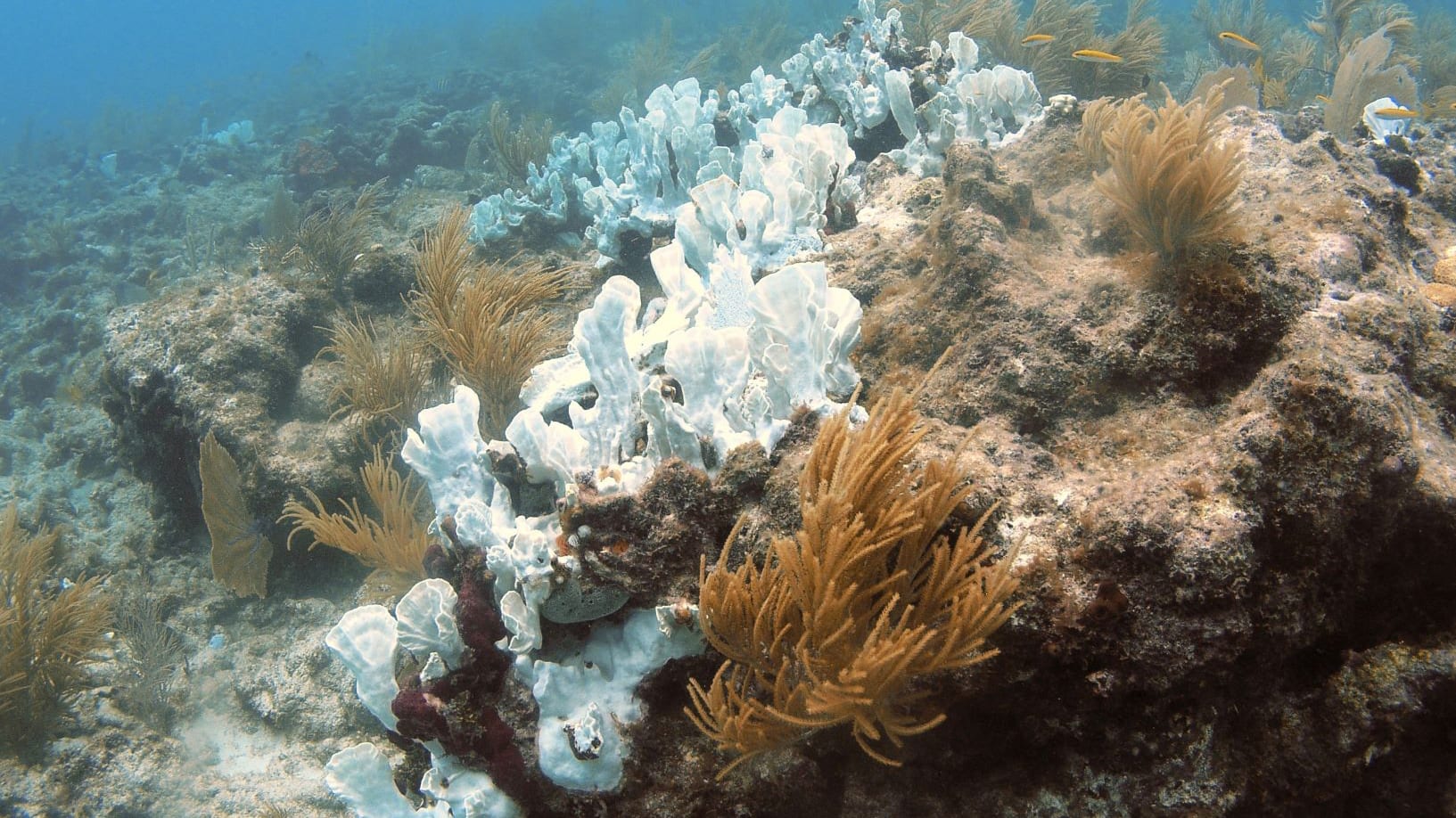 Researchers mapping areas most suitable for coral restoration and transplantation efforts would be most successful over the coming decades have found that by 2100, alarmingly few suitable coral habitats will remain. The study suggests that corals are most at risk from emission-driven changes in their environment, as opposed to ocean pollution. Rising temperatures and ocean acidification are mostly to blame for diminishing coral habitats, according to scientists.

Renee Setter, a biogeographer at the University of Hawaii Manoa, and her colleagues have been mapping which areas of the ocean would be suitable for coral restoration efforts, such as transplanting live lab-grown corals into wild reef habitats, in future decades. The researchers simulated ocean environment conditions like sea surface temperature, wave energy, acidity of the water, pollution, and overfishing in areas where corals currently exist. To factor in pollution and overfishing, the researchers considered human population density and land cover use to project how much waste would be released into the surrounding waters.

The team found that the majority of areas of the ocean where coral reefs exist today won’t be suitable habitats for corals by 2045, and the situation worsened as the simulation extended to 2100. The few sites that are expected to still be viable by 2100 included only small portions of Baja California and the Red Sea, which are not ideal locations for coral reefs because of their proximity to rivers.

Setter said that projected increases in human pollution have only a minor contribution to the future elimination of reef habitat, because humans have already caused such extensive damage to coral reefs that there aren’t many locations left to impact.

“By 2100, it’s looking quite grim,” Setter said. “Trying to clean up the beaches is great and trying to combat pollution is fantastic. We need to continue those efforts. But at the end of the day, fighting climate change is really what we need to be advocating for in order to protect corals and avoid compounded stressors.”