Throughout the past 30 years, the depths of the Antarctic Weddell Sea have warmed five times faster than the rest of the ocean at depths exceeding 2,000 metres, according to oceanographers from the Alfred Wegener Institute, Helmholtz Centre for Polar and Marine Research (AWI).

Due to changed winds and currents in the Southern Ocean, more heat is transported from the Antarctic Circumpolar Current to the depths of the Weddell Sea. The oceanographers warned that the heating of the Weddell Sea could permanently weaken the weaken the overturning of tremendous water masses that takes place there – with far-reaching consequences for global ocean circulation.

Throughout recent decades, the world’s oceans have absorbed more than 90% of the heat trapped in the atmosphere by greenhouse gas emissions, slowing the rise in air temperatures around the world. The Southern Ocean is crucial for the process. Though it accounts for just 15% of the world’s oceans in terms of area, because of the overturning that takes place there, it absorbs approximately three-quarters of the heat. 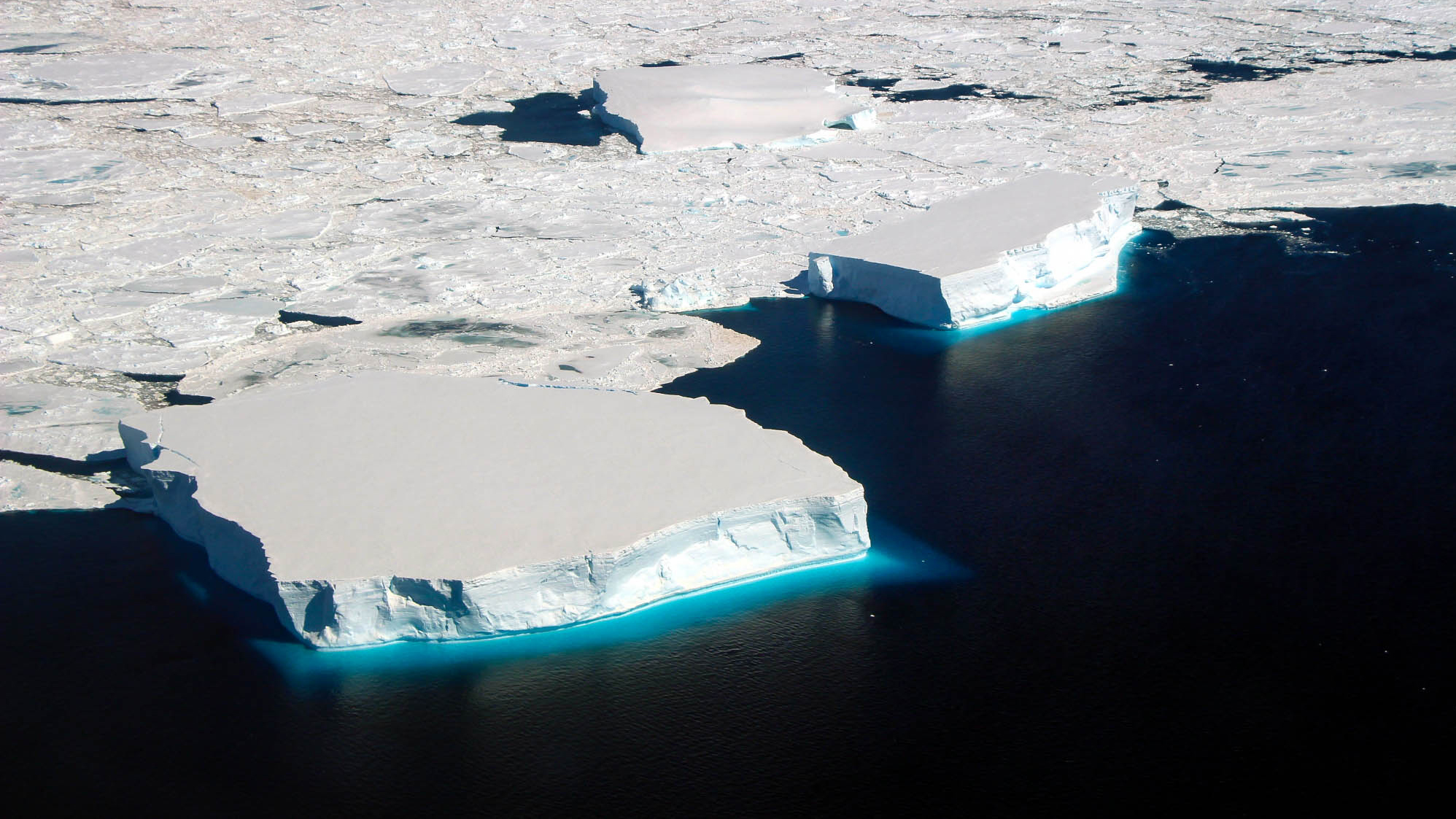 “Our data shows a clear division in the water column of the Weddell Sea,” said Dr Volker Strass, an AWI oceanographer and the study’s first author. “While the water in the upper 700 metres has hardly warmed at all, in the deeper regions we’re seeing a consistent temperature rise of 0.0021 to 0.0024 degrees Celsius per year. Since the ocean has roughly 1,000 times the heat capacity of the atmosphere, these numbers represent an enormous scale of heat absorption. By using the temperature rise to calculate the warming rate in watts per square metre, you can see that over the past 30 years, at depths of over 2,000 metres the Weddell Sea has absorbed five times as much heat as the rest of the ocean on average.”

The process of mass water overturning in the Weddell Sea is a vital catalyst for the global ocean circulation. In the course of sea ice formation, vast water masses take on salt, sink to deeper water layers as cold and heavy Antarctic Bottom Water, and then spread to the great ocean basins as a deep-sea current. The heating of the depths of the Weddell Sea could weaken that catalyst, as warmer water has a lower density.

“Our field data already shows a temperature-related loss in density in the deeper water masses of the Weddell Sea. This change is most pronounced in the Bottom Water,” says co-author and AWI oceanographer Gerd Rohardt. “In order to monitor these developments, we’ll need to continue our regular ship-based readings in the Weddell Sea.”

Whether or not the Antarctic Bottom Water will carry on fulfilling its function as the deepest limb of the global ocean overturning circulation system mostly depends on how the density of the water masses above it changes. 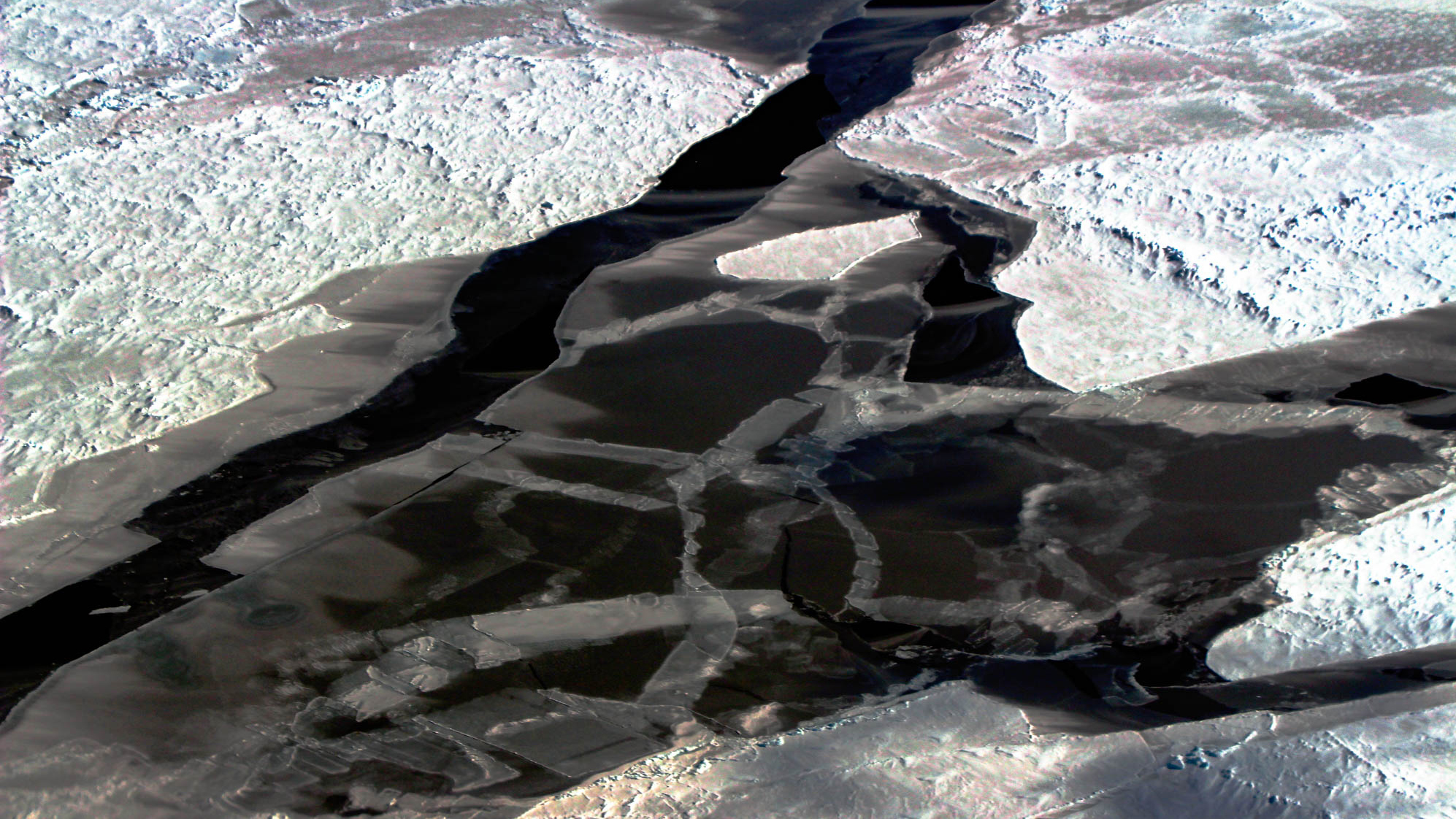 Until recently, very little was known about what happens to this heat in the depths of the Southern Ocean. In order to trace the development down to the seafloor, researchers relied on regularly repeated ship-based measurements taken with ‘CTD’ probes (Conductivity, Temperature and Depth). These probes have now become so precise that they can measure changes in water temperature down to the nearest ten-thousandth of a degree Celsius.

Throughout the past 30 years, AWI oceanographers have been taking these temperature and salinity readings during expeditions to the Weddell Sea, resulting in the only time series of its kind on the South Atlantic and the Weddell Sea. This has allowed them to precisely reconstruct the warming of the Weddell Sea and identify potential causes.

“Over the past three decades, the westerlies and with them the Antarctic Circumpolar Current have not only shifted one to two degrees to the south; they have also intensified,” explains Prof Torsten Kanzow, Head of the AWI’s Climate Sciences Division and another co-author of the study. “As a result, the diameter of the Weddell Gyre has decreased, and the flow speed of the water masses has increased. Because of these two factors, more heat from the Circumpolar Current is transported to the Weddell Sea today than when we first began our measurements.”

The AWI time series has confirmed the crucial role the Weddell Sea plays in storing heat in the depths of the global ocean. If the heating of the Weddell Sea continues unchecked, it will have far-reaching consequences around the world, impacting sea level rise, the melting of sea shelves and the processes of ocean circulation.

For information regarding co-authors and to read the full study, “Multidecadal Warming and Density Loss in the Deep Weddell Sea, Antarctica”, click here.