A new study from the European Commission Joint Research Centre (JRC) indicates that, without climate mitigation and adaptation, half of the world’s beaches could disappear by the end of the century due to coastal erosion.

They found that reducing greenhouse gas emissions could prevent 40% of the projected erosion. 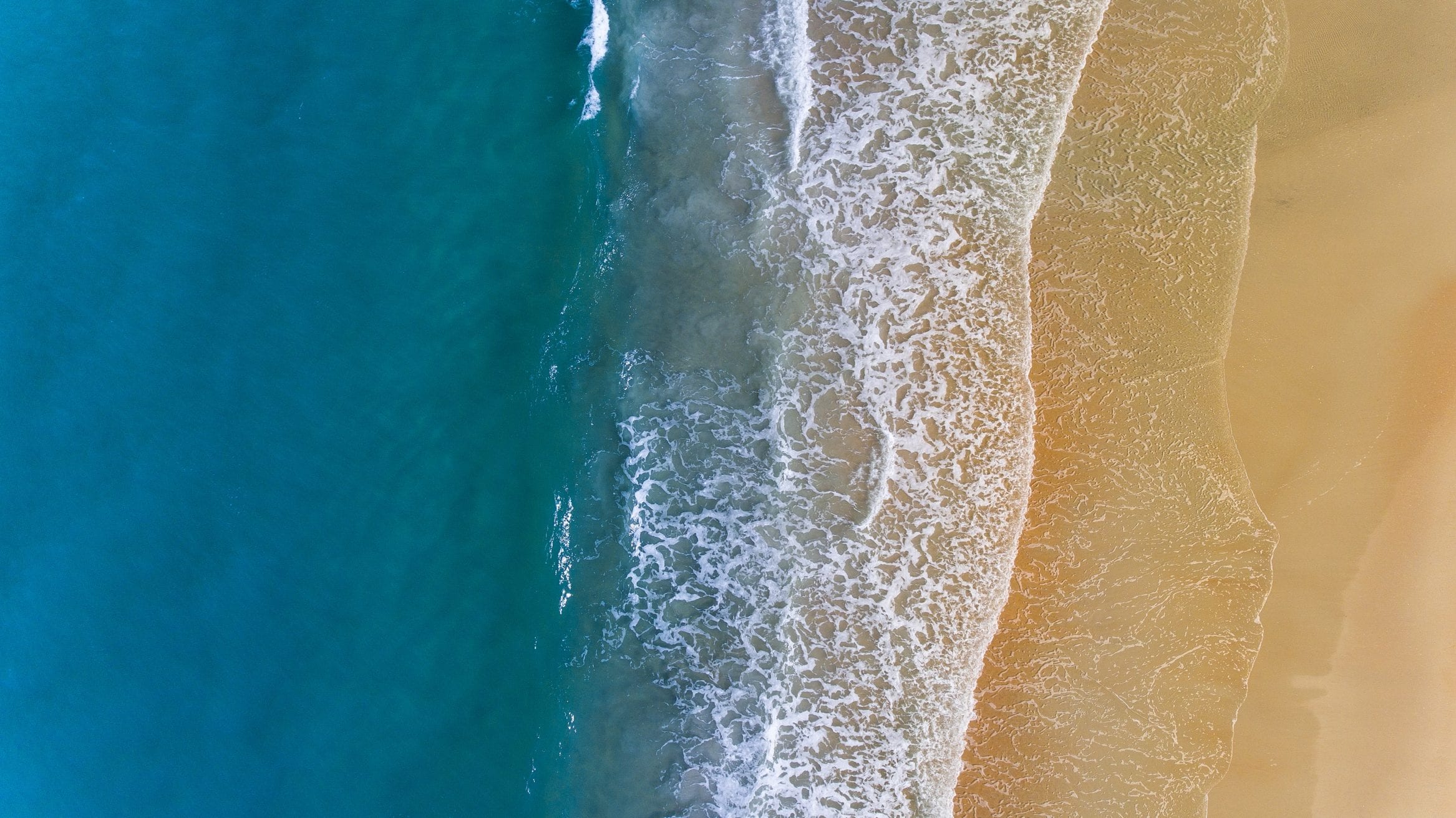 Sandy beaches cover more than 30% of the world’s coastlines and provide vital habitats for wildlife. They also serve as natural buffer zones that protect the coastline and back shore coastal ecosystems from waves, surges and marine flooding. Their role as shock absorbers will become more important with rising sea levels and more intense storms are expected as a result climate change.

The study outlines how climate change will inevitably accelerate erosion, which will heavily impact coastal homes, livelihoods and industries in upcoming decades. The pressure on these environments will only intensify as contemporary coastal urbanisation and population growth continues. Apart from the loss of valuable ecosystems, socioeconomic implications can be severe, especially in poorer, tourism dependent communities where sandy beaches are a key tourist attraction. Small island nations are among the more vulnerable regions.

Even if global heating is curbed, societies and governments will still need to adapt and better protect sandy beaches from erosion. This is one of the main messages of the Paris Agreement on climate and the EU adaptation strategy.

The Sendai Framework for Disaster Risk Reduction 2015-2030, the Paris Agreement on Climate Change and the Sustainable Development Goals have set the agenda for reducing disaster risks through sustainable and equitable economic, social, and environmental development. Additionally, the EU is committed to mitigating climate emissions. With the Green Deal for Europe it strives to achieve carbon neutrality by 2050.

The implementation of already carefully planned initiatives to counter the environmental impacts of climate change by the European Commission and other governing bodies is vital to minimising risk to vulnerable coastal zones. While work is already underway, the vulnerability gap remains prevalent in poorer and low-lying countries. This means that greater investment is required in these areas, in addition to taking more ambitious steps towards reduce greenhouse gas emissions globally.

For more on the EU Strategy on Adaptation to Climate Change, click here.

To read the full study, “Sandy coastlines under treat of erosion”, click here.