New research led by Micaela Pedrazas has found that permafrost is mostly absent throughout the shallow seafloor along a coastal field site in northeastern Alaska. This means that carbon can be more easily released from coastline sources  than previously predicted.

The findings contradict the long-held belief that the solid permafrost extended offshore in Alaska, stretching from the tundra, below a narrow beach and below the seafloor, declining at a gentle slope.

Pedrazas earned her masters at The University of Texas (UT) at Austin Jackson School of Geosciences working with Professor Bayani Cardenas. 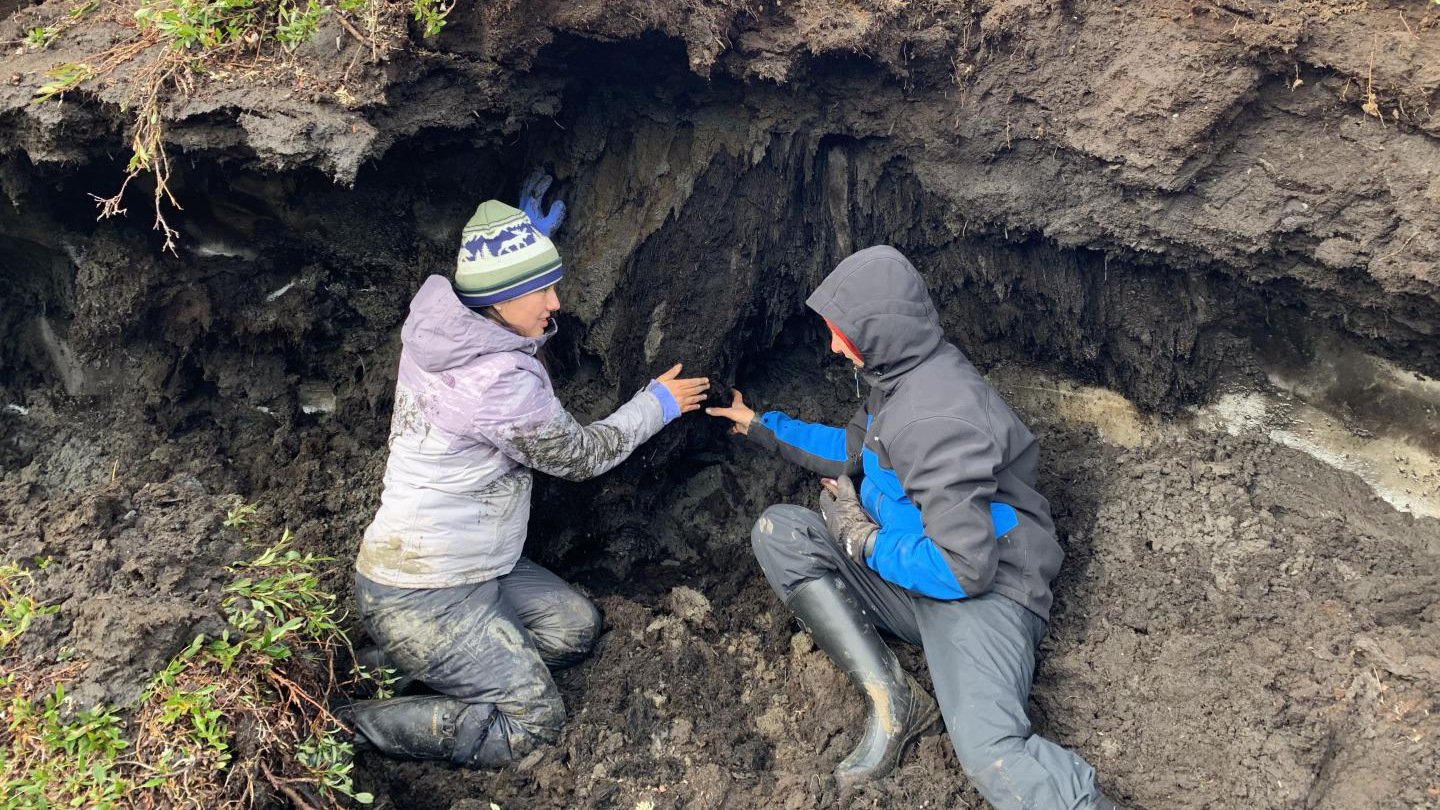 The researchers used a geophysical technique called electrical resistivity imaging to map the subsurface beneath Kaktovik Lagoon along the northeastern coast of Alaska over the course of three years.

To the researchers’ surprise, they found that the beach and seafloor were completely free of ice  down to at least 65 feet. On the tundra itself, ice-rich permafrost was found in the top 16 feet, but below that, the subsurface that their imaging mapped was also void of ice.

“This study tells us that the coastline is much more complicated than we thought,” said co-author Jim McClelland from UT’s Marine Science Institute. “It opens up the possibility for routes of water exchange that we weren’t thinking about.” 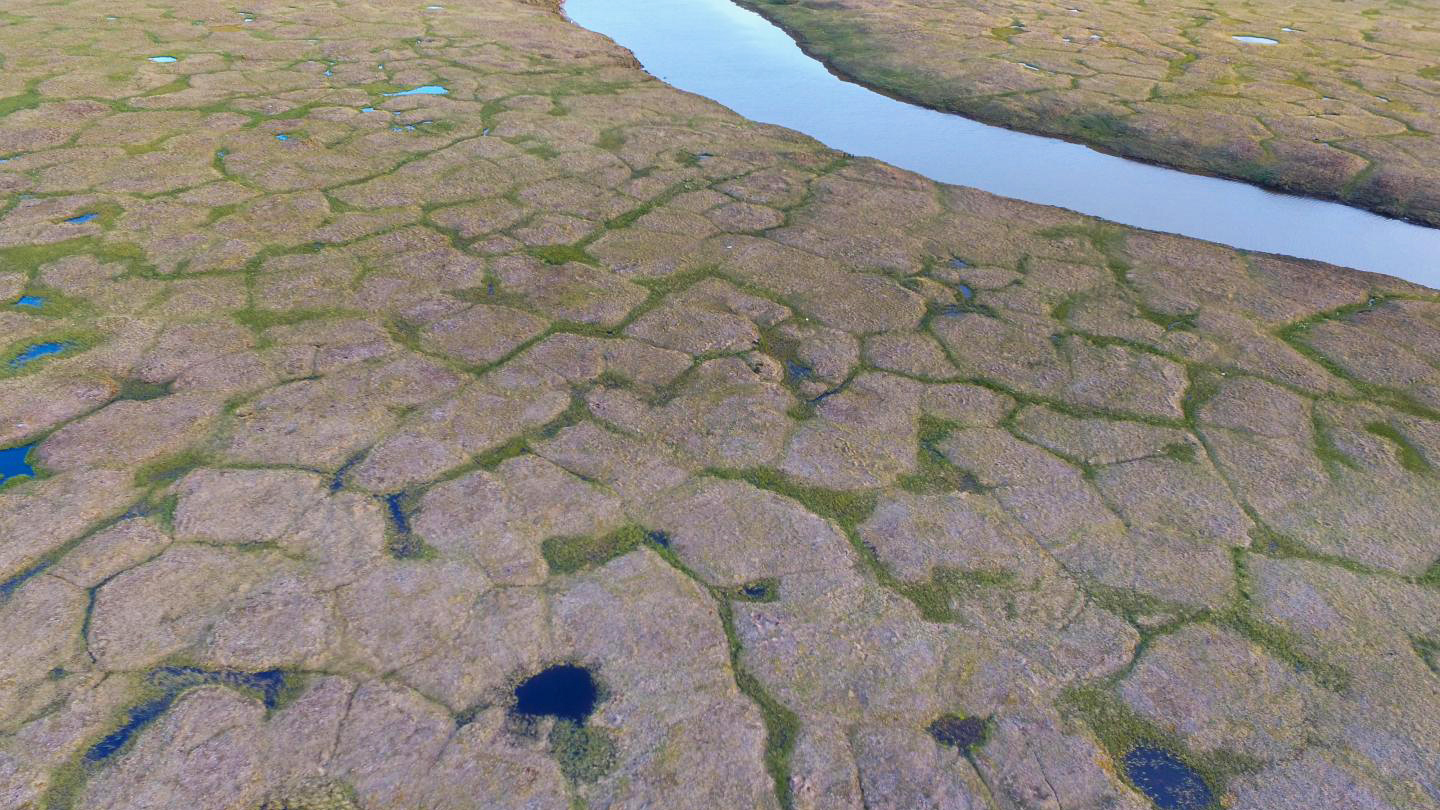 Until now, permafrost studies have, for the most part, focused solely on the region beneath the tundra. Conducting research in such remote locations and under such harsh weather conditions presents some serious challenges, meaning the transition from sea to shore has been largely overlooked.

Aside from the very real global impacts, these findings have local impacts too. The communities along this particular coastline, the majority of whom are Inupiat, live on the permafrost. As the permafrost thaws, it accelerates coastal erosion, resulting in severe loss of land, on which homes and infrastructure are situated. In the Kaktovik region, erosion can be as great as 13 feet per year.

“Their cultural heritage and their welfare is integrated and intricately linked to their environment,” said Professor Bayani Cardenas. “There’s an immediate need to understand what’s happening in these lagoons.”

This new paradigm means scientists must rethink the coastal Arctic ecosystem too. Liquid groundwater means that carbon and nutrients can move between the tundra and the lagoon. It also means that saltwater can move beneath the tundra, potentially affecting freshwater sources.

Permafrost is found in cold climates that remain frozen during the course of the year. Scientists have been tracking the impact of a warming climate on permafrost because as it melts, permafrost releases its stores of frozen carbon into the atmosphere as methane and carbon dioxide, contributing to climate change.