New research has found that 35 key coral species on the Turks and Caicos Islands remained resilient during a 2014-17 coral bleaching event that damaged reefs around the world.

Even corals that did experience bleaching recovered quickly. The study relied on citizen scientists to monitor the health of corals on Turks and Caicos Islands in the Caribbean from 2012 to 2018. 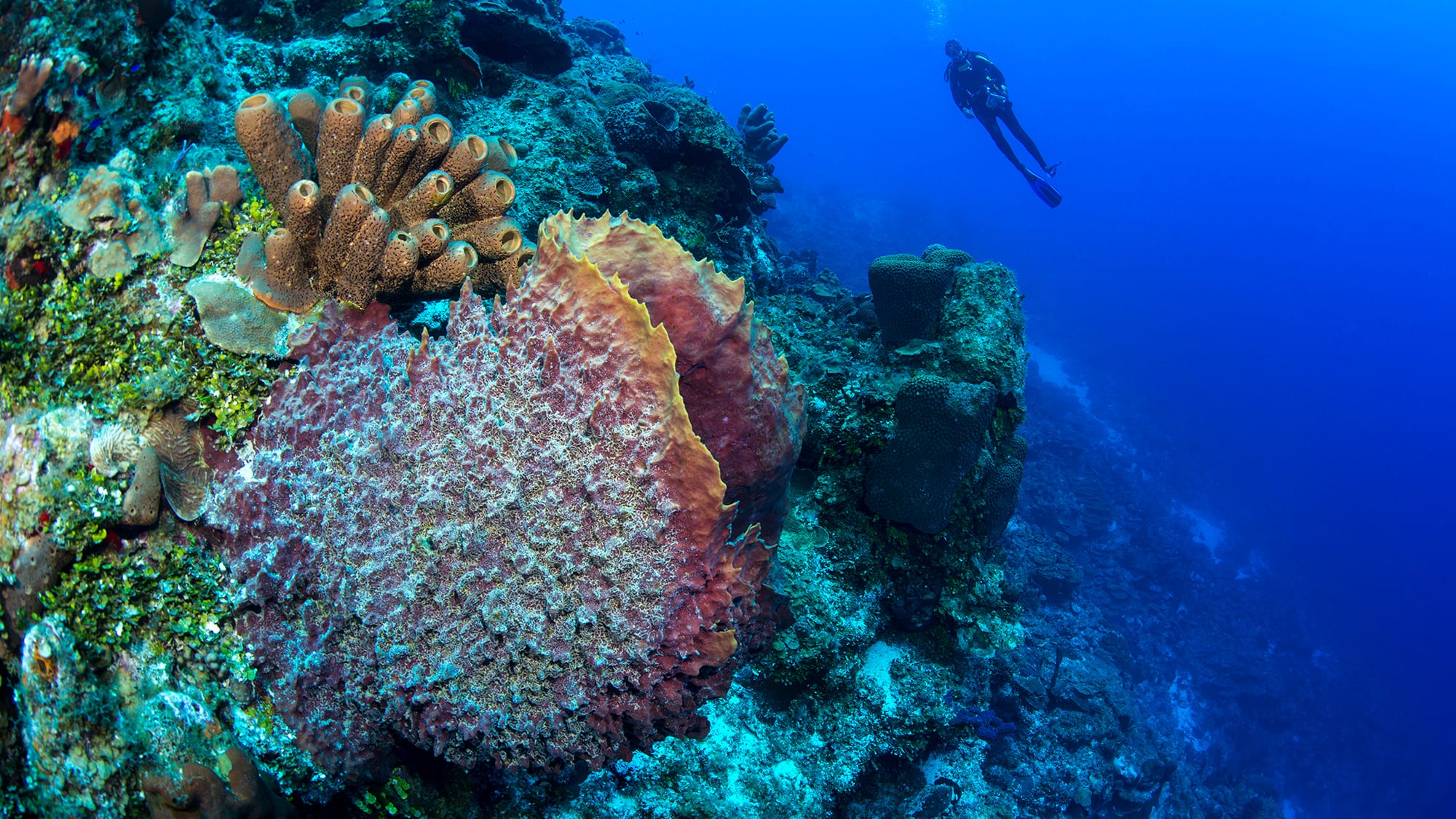 “Boulder-type corals on the Turks and Caicos Islands demonstrated no significant bleaching as a result of the peak thermal stress in late 2015,” said Abby Knipp, who conducted the research while an undergraduate student at the University of Illinois at Urbana-Champaign. Knipp is the first author of a paper detailing the findings. “Plate-type corals did suffer bleaching, but they quickly rebounded. Their pigmentation levels were back to normal within months of the anomalously high thermal stress.”

In Turks and Caicos Islands, the pigmentation of boulder corals was darker in 2017 than in 2014, suggesting these corals might have been healthier after rebounding from the heat stress.

“The algae colonise the corals and feed on the byproducts of their metabolism,” said U. of I. geology professor and study co-author Justin Cory Pettijohn. “When sea surface temperatures are too high, corals will expel the algae. Corals that experience prolonged bleaching usually die, leaving only a white calcium-carbonate skeleton behind.”

Previous research has offered some clues to factors that might have promoted coral health. For example, some algal types appear to confer added resilience to corals experiencing heat stress. Ocean salinity and acidity likely play a role. Turks and Caicos Islands tend to have lower water temperatures than other, more thermally stressed regions of the Caribbean. Additionally, the massive 2017 hurricanes Irma and Maria cooled surface waters and likely contributed to the corals’ recovery, according to the researchers.

However, they added that there needs to be more research into the unusual hardiness of the corals at Turks and Caicos Islands.

To read the full paper, “Contrasting colour loss and restoration in survivors of the 2014-2017 coral bleaching event in the Turks and Caicos Islands”, click here.

Photograph by Umeed Mistry via the Coral Reef Image Bank.