Scientists working remotely with the Schmidt Ocean Institute on the ‘Visioning the Coral Sea Marine Park’ project, one of the only at-sea ​science expeditions​ to continue operating during the COVID-19 pandemic, have completed an initial assessment of the deep waters in the Coral Sea.

Thus far while studying the Queensland Plateau – one of the world’s largest continental margin plateaus spanning almost 300,000km2  – the team has discovered the deepest living hard corals in Eastern Australian waters, spotted fish in regions where they had never been found before, and identified up to 10 new marine species of fish, snails, and sponges. 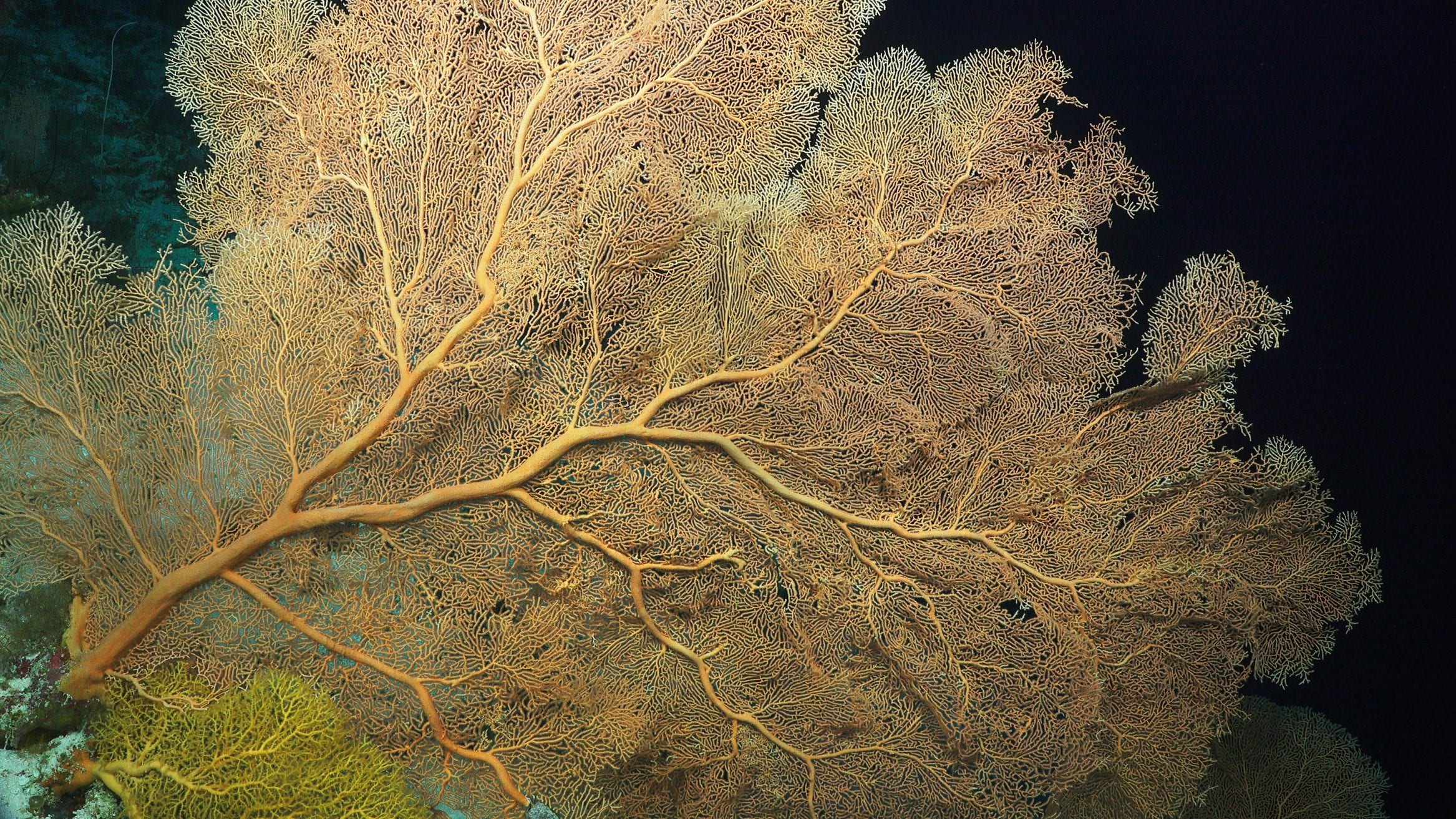 “This expedition has provided us with a unique window into both the geological past and the present day conditions, allowing scientists and park managers to be able to see and tell the full story of the interconnected environments,” said Dr. Beaman. “This vision is invaluable for science, management, and education.”

The Schmidt Ocean Institute’s​ research vessel ​Falkor​ is the only year-round philanthropic research vessel in the world. It spent 46 days in the Coral Sea Marine Park, feeding high-resolution seafloor maps and video footage of the deep ocean back to a team of scientists working from their own homes during the lockdown.

The expedition was led by chief scientist Dr. Robin Beaman of James Cook University, and enabled the team to develop a better understanding of the physical and long-term changes that have occurred on the deep reefs (down to 1,600m). This marked the first time the region had been captured using an underwater robot that streamed real-time 4K video. 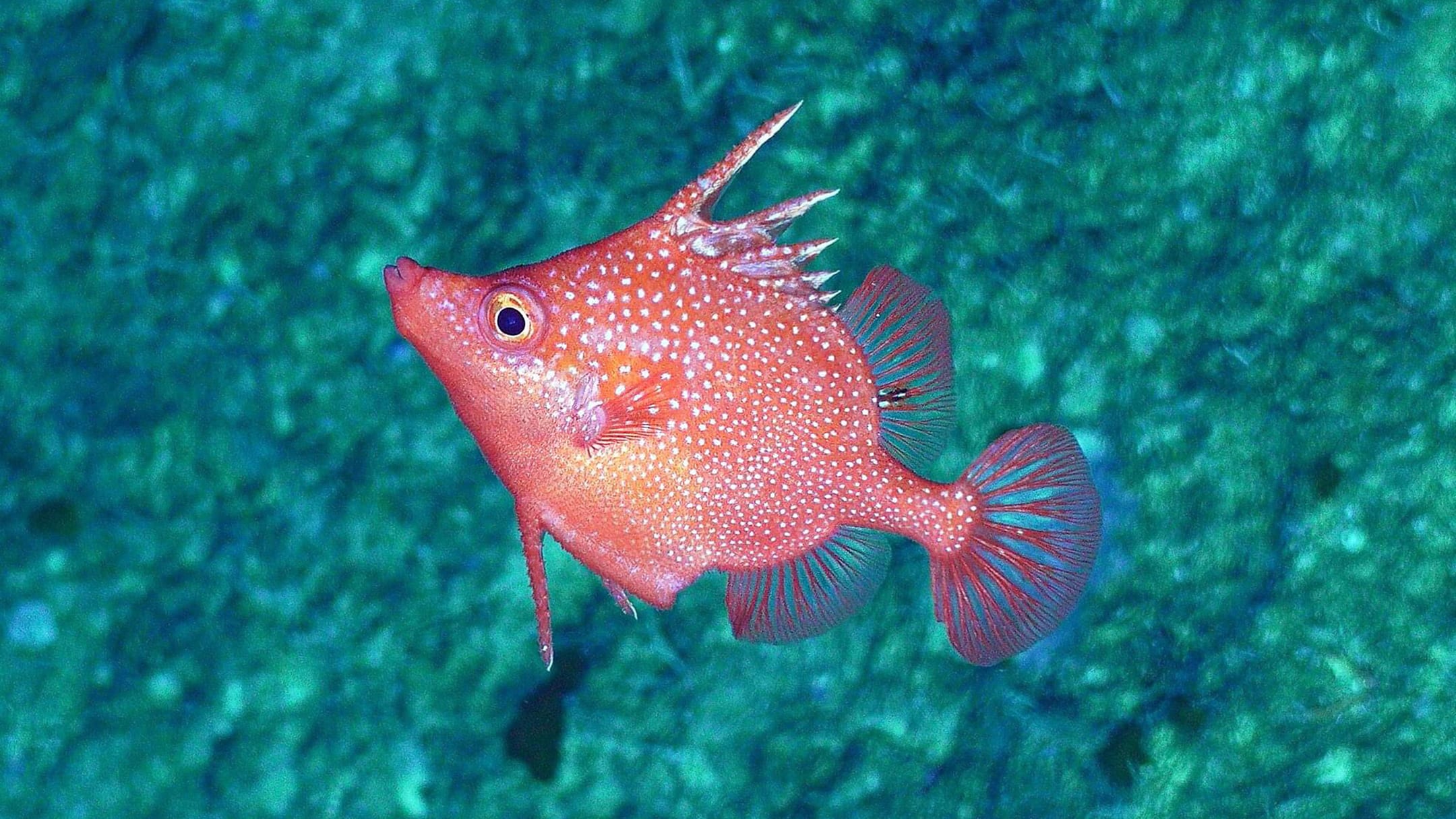 “The footage coming from our dives is just astounding,” said Dr. Jyotika Virmani, executive director of Schmidt Ocean Institute. “The ​Falkor​’s robust telepresence technology has allowed scientists from all over the world to collaborate on some of these discoveries. The data will greatly advance the characterisation of Australia’s massive and ecologically important marine estate.”

More than 35,500km2 of seafloor were mapped, an area larger than half of Tasmania. The Queensland Plateau has gone from being one of the poorest-mapped to one of the best in Australia’s waters. This mapping effort has shined a light on a complex seafloor of 30 large coral atolls and banks, revealing submarine canyons, dune fields, submerged reefs, and landslides.

The seafloor maps created will be available through ​AusSeabed​, a national Australian seabed mapping program, and will also contribute to the Nippon Foundation GEBCO Seabed 2030 Project​.

Good news came in the form of the 91 hours of high-resolution video surveys, which were collected with ​Falkor’s​ underwater robot, SuBastian, that showed no evidence of coral bleaching below 80m. SuBastian completed 14 deep sea dive video surveys, providing a significantly improved understanding of the depth and habitat preferences of Coral Sea deep reef life. All of the 74 hours of video survey data is publicly available.

“We know that the shallower coral counterparts are currently undergoing their third mass bleaching event in five years, so it’s an invaluable insight for scientists and managers to know how deep that bleaching extends, ” said Virmani. “It’s important to note, however, that the corals discovered are specialised to these deep habitats and are not found in the shallows. This expedition was the first time these species have been recorded in such high abundance in the Coral Sea.”

The Falkor research vessel​ will head back to the Coral Sea Marine Park to complete an additional month of research at the end of July 2020.