More than 80 authors surveyed corals on more than 2,500 reefs across 44 countries in the Indian and Pacific Oceans.

Having identified how best to save coral reef communities in the Indo-Pacific, the authors have recommended “protect, recover, and transform” strategies to save and protect coral reefs.

The project saw a combined effort from scientists of the Wildlife Conservation Society (WCS) and a number of other conservation NGOs, universities and government agencies. 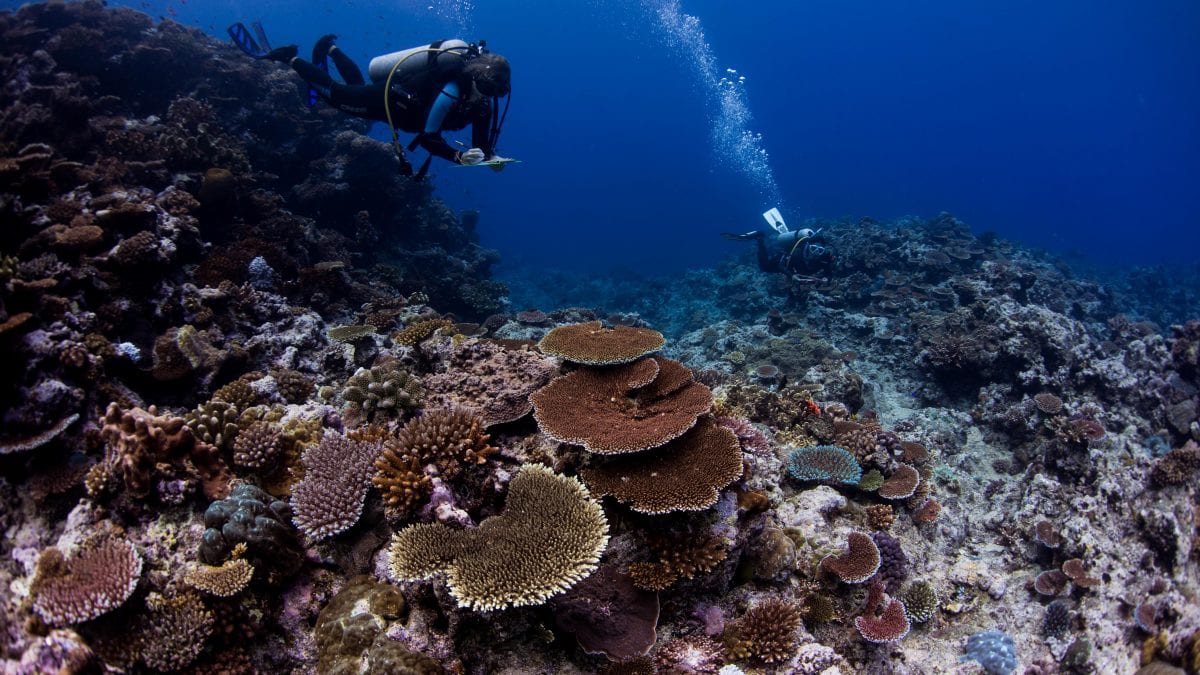 Three viable strategies that can be quickly put in motion to help save threatened coral reefs have been outlined in the study, which was published in the Nature Ecology and Evolution journal.

“The good news is that functioning coral reefs still exist, and our study shows that it is not too late to save them,” said WCS conservation scientist Dr. Emily Darling, lead author of the study and leader of WCS’s global coral reef monitoring program. “Safeguarding coral reefs into the future means protecting the world’s last functioning reefs and recovering reefs impacted by climate change. But realistically – on severely degraded reefs –  coastal societies will need to find new livelihoods for the future.” 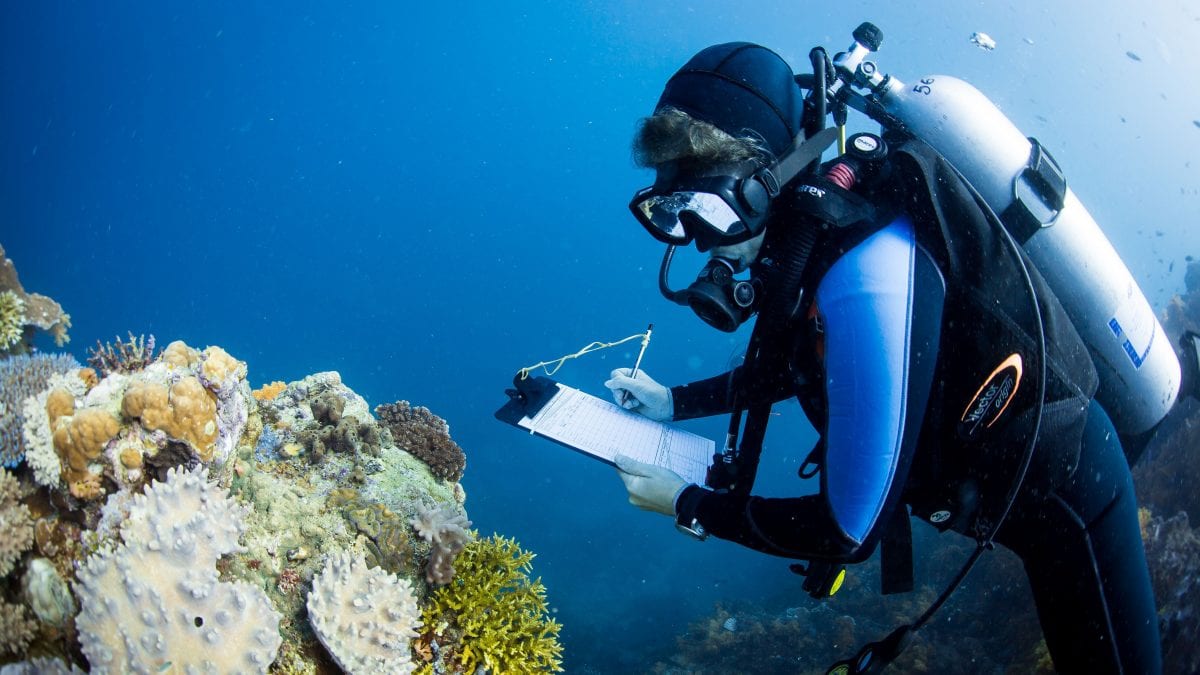 The authors’ findings helped to formulate the three strategies of management for these reefs: 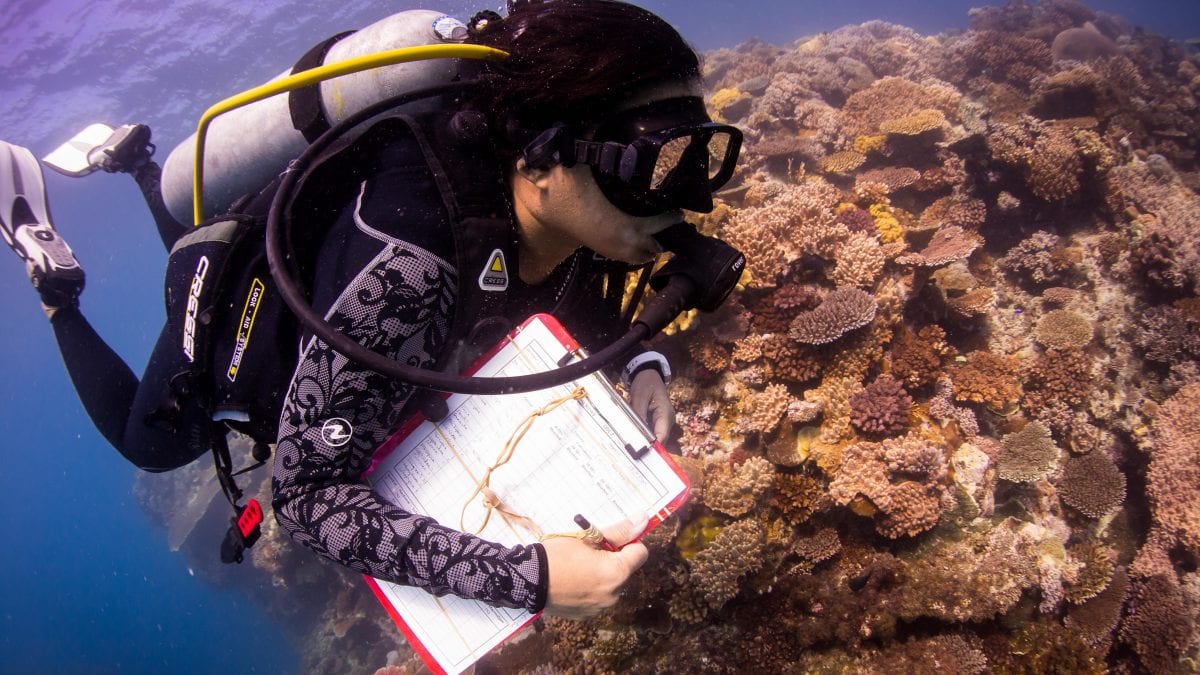 The Indo-Pacific, a hotspot of coral reef biodiversity, in particular has suffered greatly due to periods of severe heat stress. Coral reefs have been placed under intense pressure throughout the last century, thanks to increasing carbon emissions and the human impacts of overfishing, pollution and unsustainable development. This damage is already starting to have devastating effects on the communities who rely on coral reefs.