Sir David Attenborough has urged countries to halt plans to mine the deep sea. This comes in light of a recently published report from scientists at Fauna & Flora International (FFI) warning that deep sea mining is likely to cause significant disruption to the ocean’s life-support systems, its carbon capture and a loss of biodiversity.

The report is the first to comprehensively assess the risks and potential impacts of mining the deep seabed for minerals. Its publication comes ahead of a July meeting of key countries hoping to finalise the rules that will govern deep sea mining. 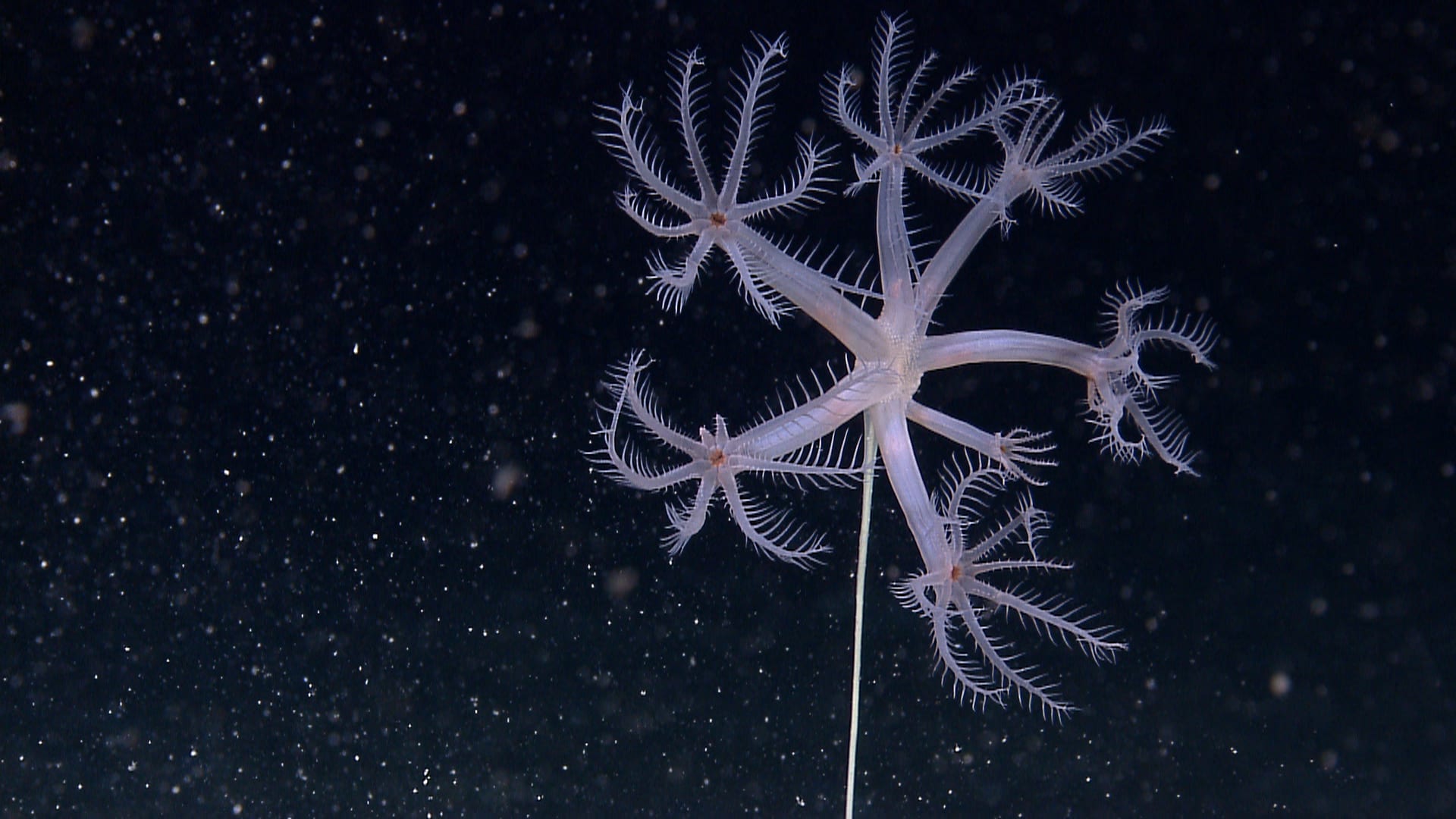 Attenborough, who is a vice president of the FFI, said: “Mining the deep sea could create a devastating series of impacts that threaten the processes that are critical to the health and function of our oceans. Fauna & Flora International is calling on global governments to put in place a moratorium on all deep sea mining – a call I wholeheartedly support.”

Minerals that can be found on the seabed are in increasingly high demand for use in technological appliances and in items such as mobile phones and batteries.

The FFI report outlines how the impact of disrupting entire ecosystems that are home to largely unstudied marine life and biodiversity has the potential to be devastating, as the microscopic and microbial life at these depths is responsible for the majority of the chemical cycling that occurs in these habitats, helping maintain and balance deep-sea environments. Additionally, deep sea mining would disrupt the massive carbon capture of these deep sea areas, which are vital to maintaining the balance of ocean chemistry. This system plays a key role in ocean health and productivity, in maintaining the stability of the climate and thus supporting life on earth. The exposure of these environments to various metals and toxins will inevitably cause harm and those toxins are likely to be spread to different parts of the global ocean.

“Minerals on the seabed are centre-pieces of deep-sea ecosystems. Plans to mine the deep sea must be put on hold,” says Pippa Howard, Director at FFI. “The conclusions we have come to after extensive study could hardly be more troubling. From methane release to disruption of the ocean’s life-support systems and the destruction of unstudied ecosystems, the risks of deep sea mining are numerous and potentially disastrous.” 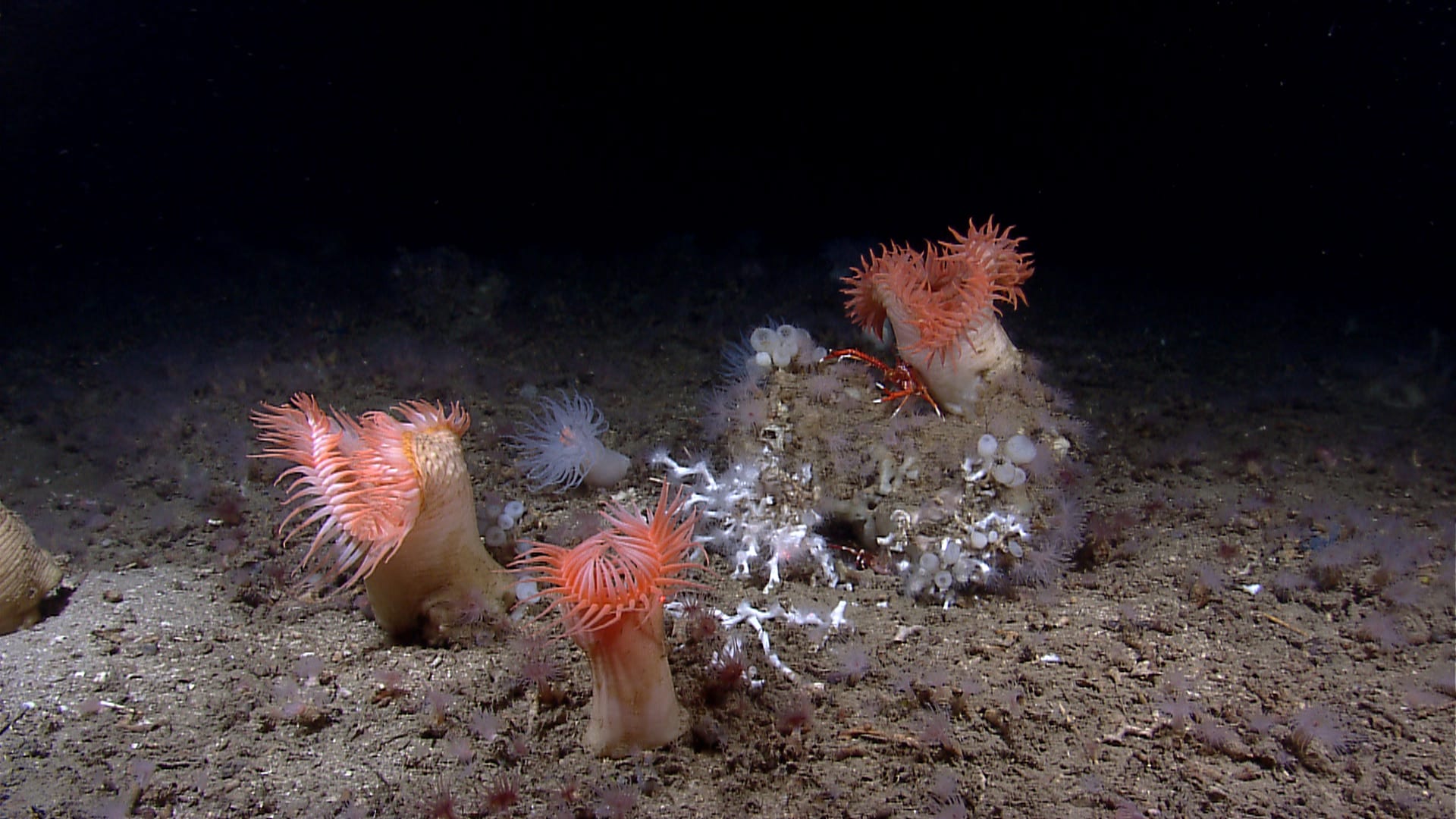 “The ocean is under immense stress from human activity and its function as a carbon sink keeps our planet habitable,” adds Pippa. “To place the ocean under the additional stresses that would be created by deep sea mining would be rolling the dice with the functioning of key planet-wide processes. We take this step at our peril. The evidence we have gathered suggests it’s time to pause deep sea mining plans and reconsider our use of the ocean before it’s too late.”

Exploratory deep sea mining is currently underway, but mining on a large scale is unable to commence until nations have agreed on the rules that will oversee the mining. These rules are under development via the governing authority, the United Nations International Seabed Authority (ISA), with influential parties and nations pushing for these rules to be finalised in 2020.

“[The idea] that we should be considering the destruction of these places and the multitude of species they support – before we have even understood them and the role they play in the health of our planet – is beyond reason,” Sir David says in the foreword to the report. “The rush to mine this pristine and unexplored environment risks creating terrible impacts that cannot be reversed. We need to be guided by science when faced with decisions of such great environmental consequence.”

To read the full report, An assessment of the risks and impacts of seabed mining on marine ecosystems”, click here.