By analysing more than 250 peer-reviewed scientific articles, it finds that the impacts of mining deep-sea polymetallic nodules would be extensive, severe, and last for generations, causing essentially irreversible species loss.

It concludes that a moratorium is the only responsible way forward until several fundamental conditions can be met, including environmental, social and economic risks to be comprehensively understood and no loss of biodiversity. 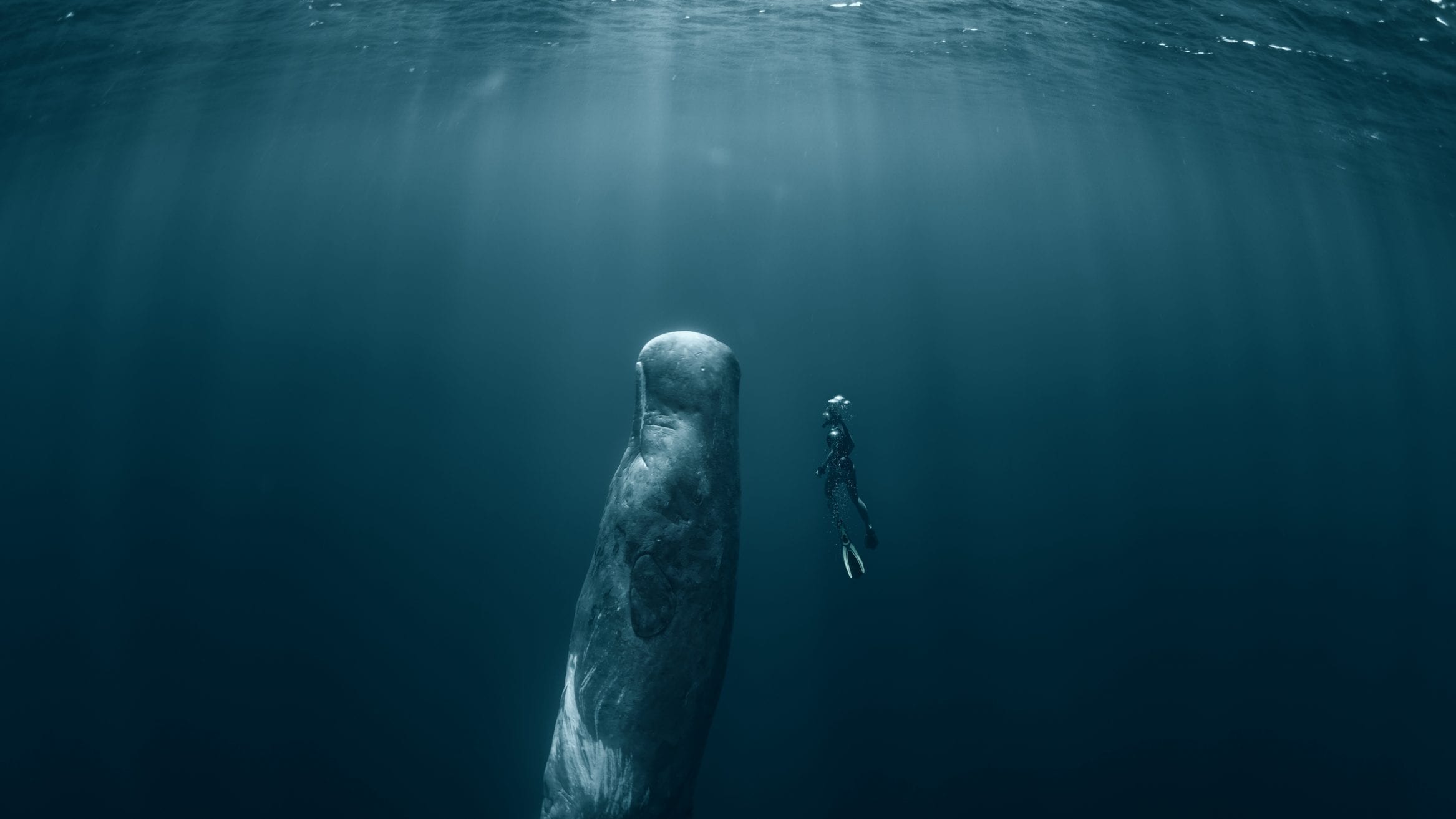 The International Seabed Authority (ISA), established by the United Nations, has already issued 30 exploration licences over millions of square kilometres of the deep seabed of the Indian, Atlantic and Pacific Oceans. Now frontier investors, such as Canadian company DeepGreen Metals, are urging the ISA to rapidly finalise regulations for mining the deep seabed.

“We’ve only scratched the surface of understanding the deep ocean,” said Dr. Andrew Chin, the report’s lead researcher. “Science is just starting to appreciate that the deep sea is not an empty void but is brimming with wonderful and unique life forms. Deep sea ecosystems form an interconnected realm with mid and surface waters through the movement of species, energy flows, and currents. Not only will the nodule mining result in the loss of these species and damage deep sea beds for thousands of years, it will potentially result in negative consequences for the rest of the ocean and the people who depend on its health.”

Companies and their investors are driving a rush for mineral deposits in the deep seabed of the Pacific Ocean, which covers 30% of the Earth’s surface. The Pacific’s mineral rich polymetallic nodules have attracted a great deal of attention. The Cook Islands, Kiribati, Nauru, and Tonga have sponsored companies to explore the vast Clarion Clipperton Zone (stretching 4,500km between Kiribati and Mexico) and Tuvalu has expressed an interest to also do so. The Cook Islands has also issued an exploration licence in its own national waters, while the nodule fields of Kiribati and Tuvalu are yet to be explored.

“This review of over 250 peer reviewed and other research shows that not only would mining deep sea nodules result in essentially irreversible loss of species and ecosystems, but that social and economic gains for Pacific economies are questionable,” said Dr. Helen Rosenbaum, of the Deep Sea Mining Campaign. “Mining companies such DeepGreen Metals spin stories of creating great wealth with minimal or no adverse impact. The science does not support those claims. The stakes are extremely high. Fisheries, island cultures, livelihoods, food security, tourism and iconic marine species are at risk. The Pacific tuna fishery alone is worth over USD 6 billion.” 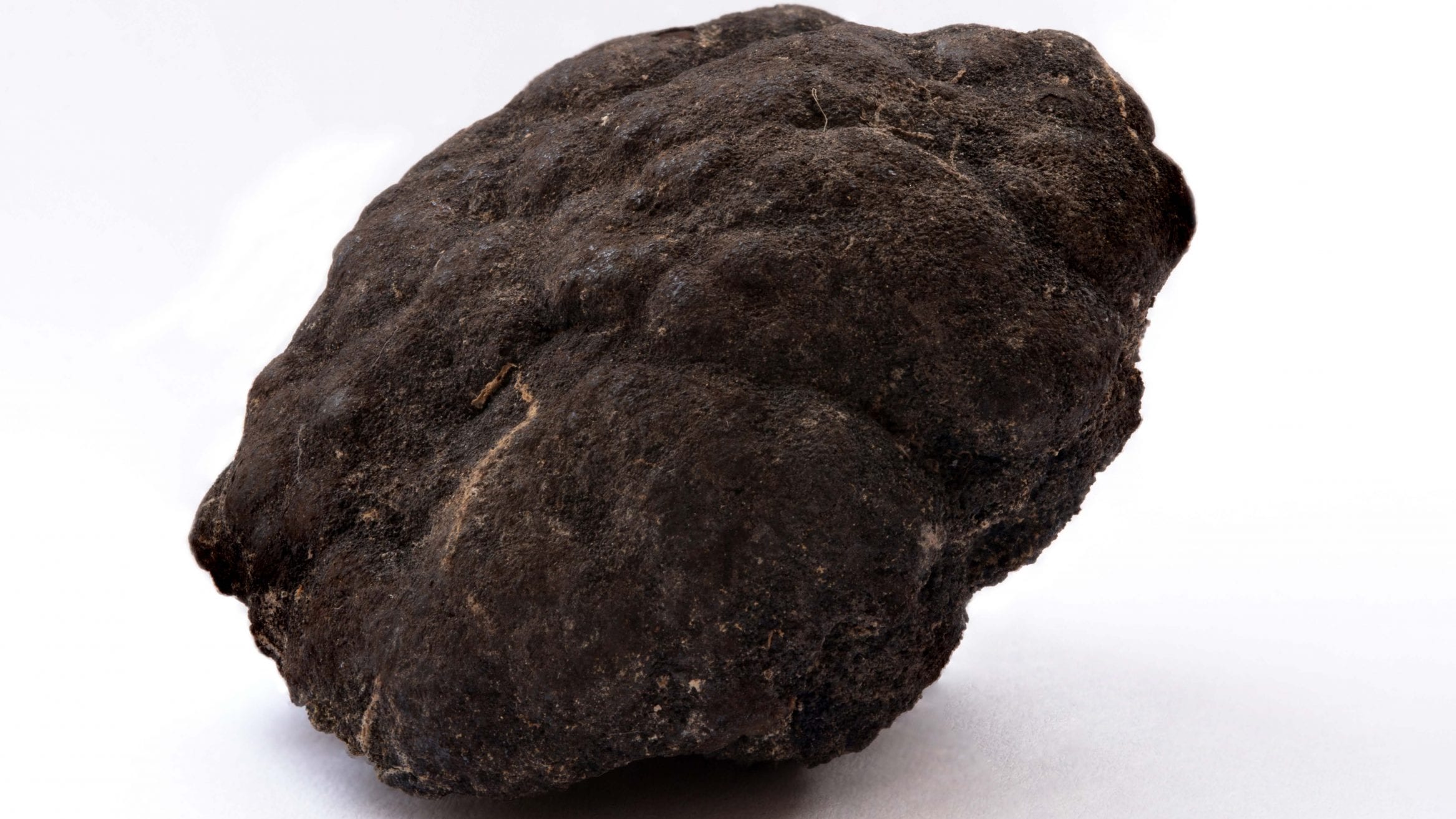 The researchers state that, under the cover of COVID-19, the regulations could be quietly pushed through without any meaningful public debate. Canada’s DeepGreen Metals promotes deep-sea mining as a viable and environmentally preferable alternative to terrestrial mining in order to address projected shortages of minerals, particularly for technology required to reduce global carbon emissions. However, there are credible alternatives to deep-sea mining, including urban mining and circular economies that focus on reducing, reusing and recycling metals.

“Post-covid we have a unique opportunity to develop a ‘green’ transition to a zero-carbon economy. This would reduce demand for energy and pressures on natural systems that are already overtaxed,” said Professor Alex Rogers, a deep sea ecologist and expert reviewer of the report. “I do not agree that mining the deep seabed is necessary to achieve this. There are far more sustainable ways to meet mineral requirements through better regulation of terrestrial mining, circular economies based on smart design, recycling and reducing demand through the development of new technologies such as batteries which do not rely on rare and expensive metals obtained with a high environmental cost.”

The deep sea constitutes the largest source of species and ecosystem diversity on Earth. That biodiversity supports the processes that are vital for the Earth’s natural systems to function properly. The emergence of deep-sea mining is garish against the backdrop of rising awareness of the extreme loss of biodiversity in the oceans, and of what that loss will mean to the health of the planet and our ability to exist within it.

To read the full report, Predicting the Impacts of Mining Deep Sea Polymetallic Nodules in the Pacific Ocean, click here.