An international team from the University of California, Irvine and NASA’s Jet Propulsion Laboratory are concerned that the shape of the ground surface beneath the ice sheet could make it even more susceptible to climate-driven collapse. 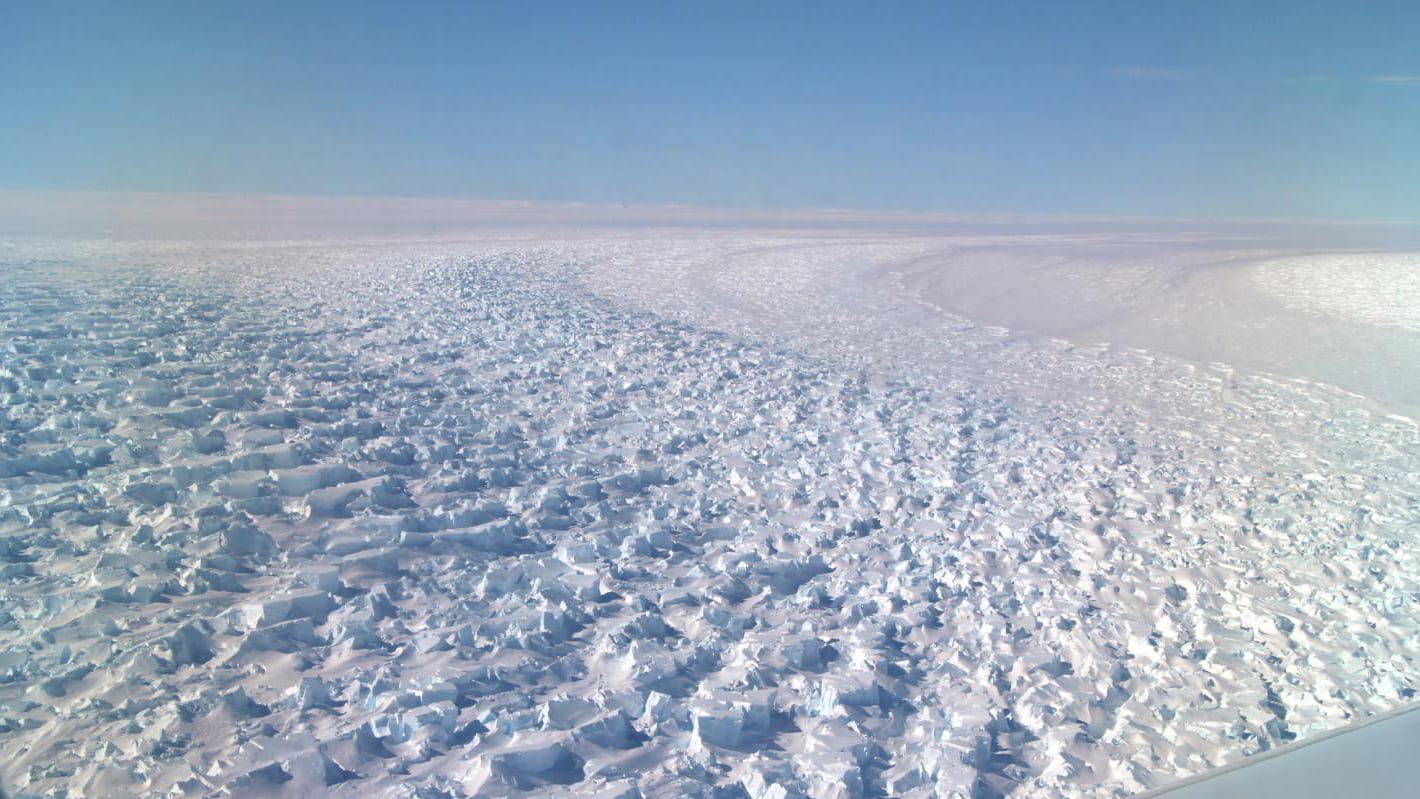 “East Antarctica has long been thought to be less threatened, but as glaciers such as Denman have come under closer scrutiny by the cryosphere science community, we are now beginning to see evidence of potential marine ice sheet instability in this region,” said co-author Eric Rignot, chair and Chancellor’s Professor of Earth system science at UCI. “The ice in West Antarctica has been melting faster in recent years, but the sheer size of Denman Glacier means that its potential impact on long-term sea level rise is just as significant.”

The team used the German Aerospace Center’s TanDEM-X satellite in combination with data from COSMO-SkyMed to assess the melt rate of the floating sea ice. They discovered that the Denman ice tongue has shed mass at a rate of about 3m per year, which is above average compared to other ice shelves in the East Antarctic.

Rignot noted that continuing to track the state of the floating extension of Denman Glacier – a 24,000km2 mass that includes the Shackleton Ice Shelf and Denman ice tongue – would be crucial.

“We need to collect oceanographic data near Denman and keep an eye on its grounding line,” Rignot said. “The Italian COSMO-SkyMed satellite system is the only tool for us to monitor grounding line conditions in this sector of Antarctica, and we are fortunate to have on our team Dr. Brancato, who is skilled in extrapolating the data to give us the precise and up-to-date information we require.”

The UCI and NASA JPL scientists have completed the most thorough examination to date of the Denman Glacier and the surrounding area, uncovering concerning information regarding its condition and the impact of global heating. According to their findings, Denman Glacier experienced a cumulative mass loss of 268 billion tons of ice between 1979 and 2017.

“Because of the shape of the ground beneath Denman’s western side, there is potential for rapid and irreversible retreat, and that means substantial increases in global sea levels in the future,” said lead author Dr. Virginia Brancato, a postdoctoral fellow with NASA JPL. “Differential synthetic aperture radar interferometer data from 1996 to 2018 showed us a marked asymmetry in the grounding line retreat at the ice sheet’s land-sea interface.”

Denman’s eastern flank is protected from retreat by a subglacial ridge, but it’s been highlighted that the western flank, which extends roughly 4km, features a deep and steep trough with a bed slope conducive to accelerated retreat. A recent study found that this trough beneath the Denman Glacier extends 3,500m below sea level, making it the deepest land canyon on Earth.

The project was funded by NASA’s Cryospheric Sciences Program and received support from the Italian Space Agency and the German Aerospace Center.