For the eighth consecutive year, a bid for the East Antarctic marine park has been deadlocked. Members of the Commission for the Conservation of Antarctic Marine Living Resources (CCAMLR) were not able to agree on the proposal, which was backed by France, Australia and the EU, that would have protected important areas of marine habitat. Member governments also failed to reach consensus on designation of marine protected areas (MPAs) in the Weddell Sea and Antarctic Peninsula.

CCAMLR members had a unique opportunity at the Commission’s 38th annual meeting to be the first international body to act on the UN’s report. The three MPA designations would have protected more than 3.2 million square kilometres of the Southern Ocean. Without these additional Antarctic marine park protections, critical foraging and breeding grounds for emperor and Adélie penguins, toothfish, crabeater seals, and many other species will remain under threaten. The designations would also have significantly advanced a goal set by the International Union for Conservation of Nature to protect 30% of the world’s oceans by 2030. 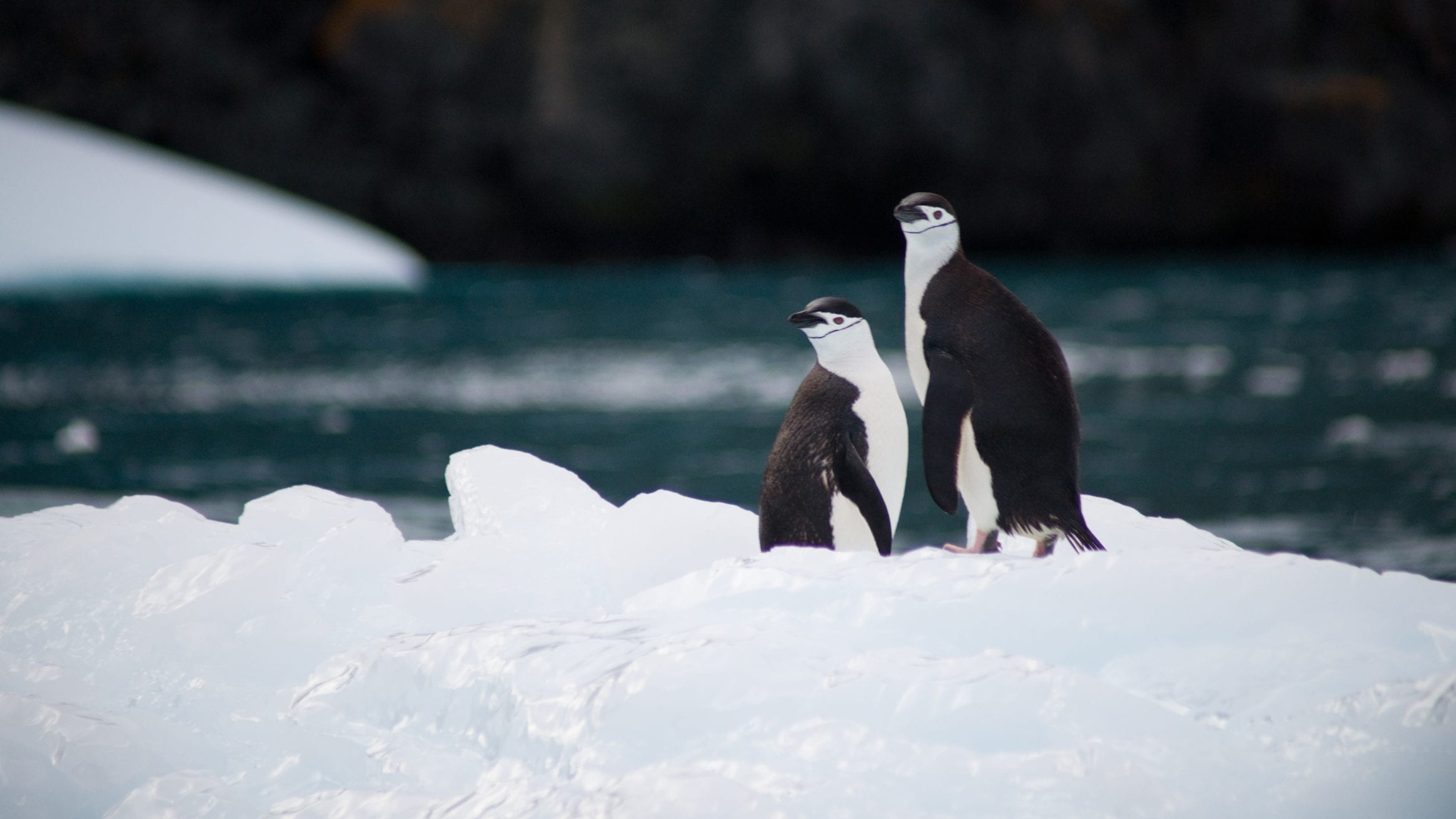 “With a growing loss of biodiversity and threats from climate change, it’s disheartening that CCAMLR has failed to protect East Antarctic waters for the eighth consecutive year,” said Andrea Kavanagh, director of Antarctic and Southern Ocean work at The Pew Charitable Trusts. “Over this time, we have seen multiple breeding failures for Adélie penguin colonies, habitat loss throughout the region, a concentrated krill fishing effort, and the warmest Southern Ocean temperatures ever recorded. Scientists have been clear that MPAs are needed to make a warming and acidifying ocean more resilient.”

However, CCAMLR’s Scientific Committee did endorse plans for a long-term ecosystem-based management system for the Antarctic krill fishery, which would provide resilience to warming and acidifying waters in the Southern Ocean. Member governments will monitor the status and dynamics of important features of the ecosystem, such as populations of predators and prey.

The Association of Responsible Krill harvesting companies, which represents 85% of the krill industry in the Antarctic, announced that it will keep in place a voluntary fishing ban to which it committed in 2018. This means they would cease to fish for krill in large coastal areas during breeding and nesting times around the Antarctic Peninsula.

“It’s a positive step for CCAMLR’s Scientific Committee to endorse a plan for an ecosystem-based management system that will keep krill in the water for the species that depend on it, and the announcement by the majority of the krill industry to continue their voluntary fishing ban in critical foraging areas around the peninsula illustrates industry’s commitment to marine protections in the region,” Kavanagh added.

“Unfortunately, government leaders failed to heed the UN’s immediate call to action on climate change and made no contribution toward protecting the Southern Ocean’s critical ecosystem and its vital function as a carbon sink, nor the goal of safeguarding 30% of the world’s oceans by 2030.”