This week at the international Commission for the Conservation of Antarctic Marine Living Resources (CCAMLR) meeting in Hobart, Tasmania, (October 21 – November 1), the proposal for an East Antarctic Marine Protected Area (MPA) is being resubmitted.

Previous attempts to preserve large areas of ocean off the eastern coast of Antarctica have struck opposition in the past. The proposal was knocked back last year by a number of nations including Russia and China. 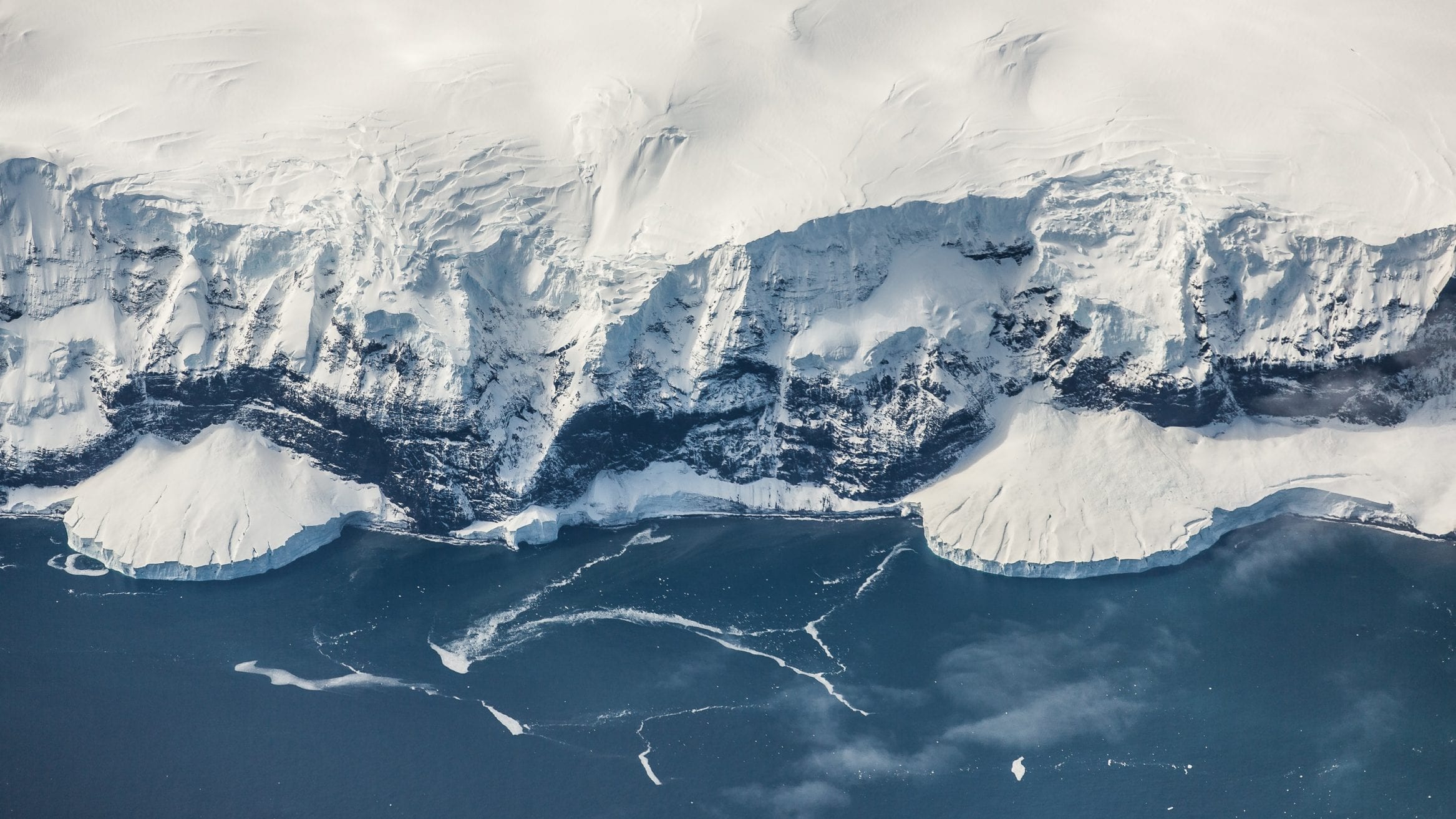 Co-sponsored by Australia and the European Union, the proposal outlines plans for a million square kilometres of the Antarctic ocean to be protected as a marine sanctuary. Gillian Slocum, the leader of Australia’s delegation to the CCAMLR, said the proposal would protect reefs and safeguard several marine species.

“When established, the East Antarctic MPA will protect distinctive deep-water reefs and feeding areas for marine mammals, penguins and other seabirds,” said Slocum.

According to the Australian Antarctic Division the proposed sanctuary would provide scientific reference zones to assist with understanding the effects of fishing outside protected areas, and the consequences of climate change for Southern Ocean ecosystems.

“In the past fishing activities killed several thousand seabirds, such as albatross, each year. Now changes to fishing practices, led by CCAMLR, has seen the number of mortalities drop to about hundred and that continues to decrease,” Ms Slocum said in a statement. “A focus of CCAMLR’s current work is the orderly and precautionary development of the krill fishery, using the best available science to estimate population sizes and set sustainable catch limits.”

The negative effects of climate change and the threat of industrial fishing are piling on the pressure for Antarctic marine life. The plan requires the support of all members, which includes 25 nations and the EU, for it to go ahead.