Equinor, a Norwegian oil giant has announced that it plans to scrap a $200m project to deepwater drill in the Great Australian Bight Marine Park.

Saying that the project was “not commercially competitive”, Equinor is the latest major oil company to pull out of plans to drill in the bight, following in the footsteps of BP, Chevron and Karoon Energy. The decision is a huge win for opponents of the project, including Indigenous elders of the Mirning people (the traditional owners of the Great Australian Bight), environmental groups and local councils. 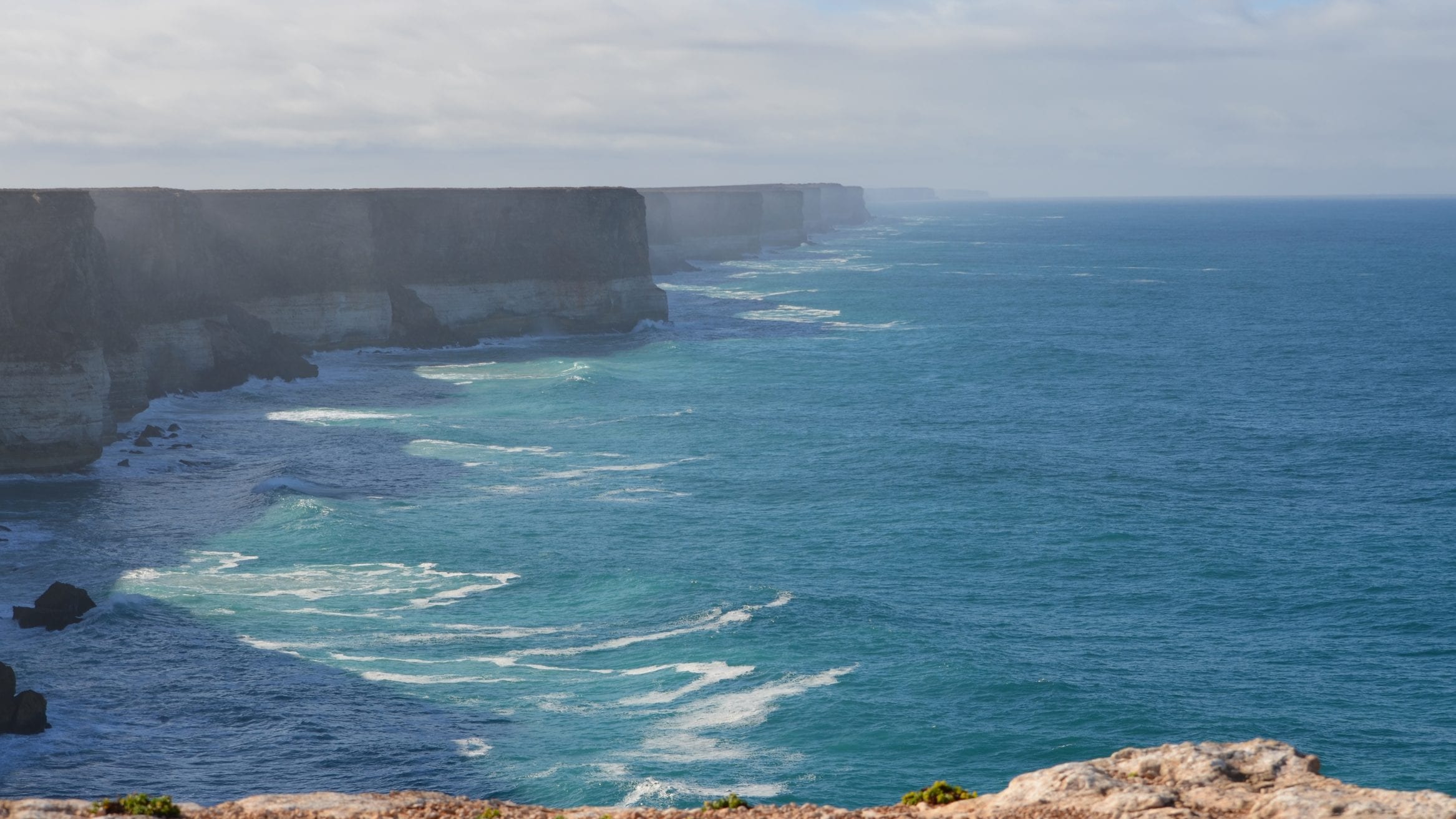 “Following a holistic review of its exploration portfolio, Equinor has concluded that the project’s potential is not commercially competitive compared with other exploration opportunities in the company,’’ the company’s country manager for Australia, Jone Stangeland, said in a statement.

It has been reported that the Australian government is disappointed by the decision. Keith Pitt, the federal minister for resources, said that the government remained committed to encouraging the safe development of Australia’s offshore petroleum resources and that he was pleased the company had made clear it would still be part of the oil and gas industry in Australia.

Equinor was granted a petroleum title over areas in the Great Australian Bight in 2011. Local councils and The Mirning elders fought against the project alongside environmentalists, denying that they had been properly consulted. Greenpeace Australia Pacific’s chief executive, David Ritter, told the Guardian that it followed years of relentless campaigning by coastal communities, Indigenous traditional owners, surfers, the seafood industry, tourism operators and local businesses.

Equinor still holds an offshore exploration permit in Western Australia and has said it will maintain other ongoing interests and activities in Australia.

“It’s been a while coming, but the right decision is the right decision, and we have no doubt that the hundreds of thousands of people that have supported the campaign to fight for the Bight will be both delighted and relieved to hear this news,” said Peter Owen, The Wilderness Society’s South Australian director. “We’ve worked tirelessly alongside the community to ensure that the Bight can be protected from irresponsible fossil fuel exploitation.”