EU and US prevent vital protections for endangered mako sharks

Despite promoting science-based shark conservation in the past, The European Union and the United States were the main obstacles to the implementation of desperately needed protections for mako sharks at the annual meeting of the International Commission for the Conservation of Atlantic Tunas (ICCAT).

ICCAT scientists have estimated that this population of makos could take four or five decades to recover, even if fishing stops. They have warned that South Atlantic shortfin makos are on a similar path. The lack of consensus at the meeting means that fishing at unsustainable levels will continue. 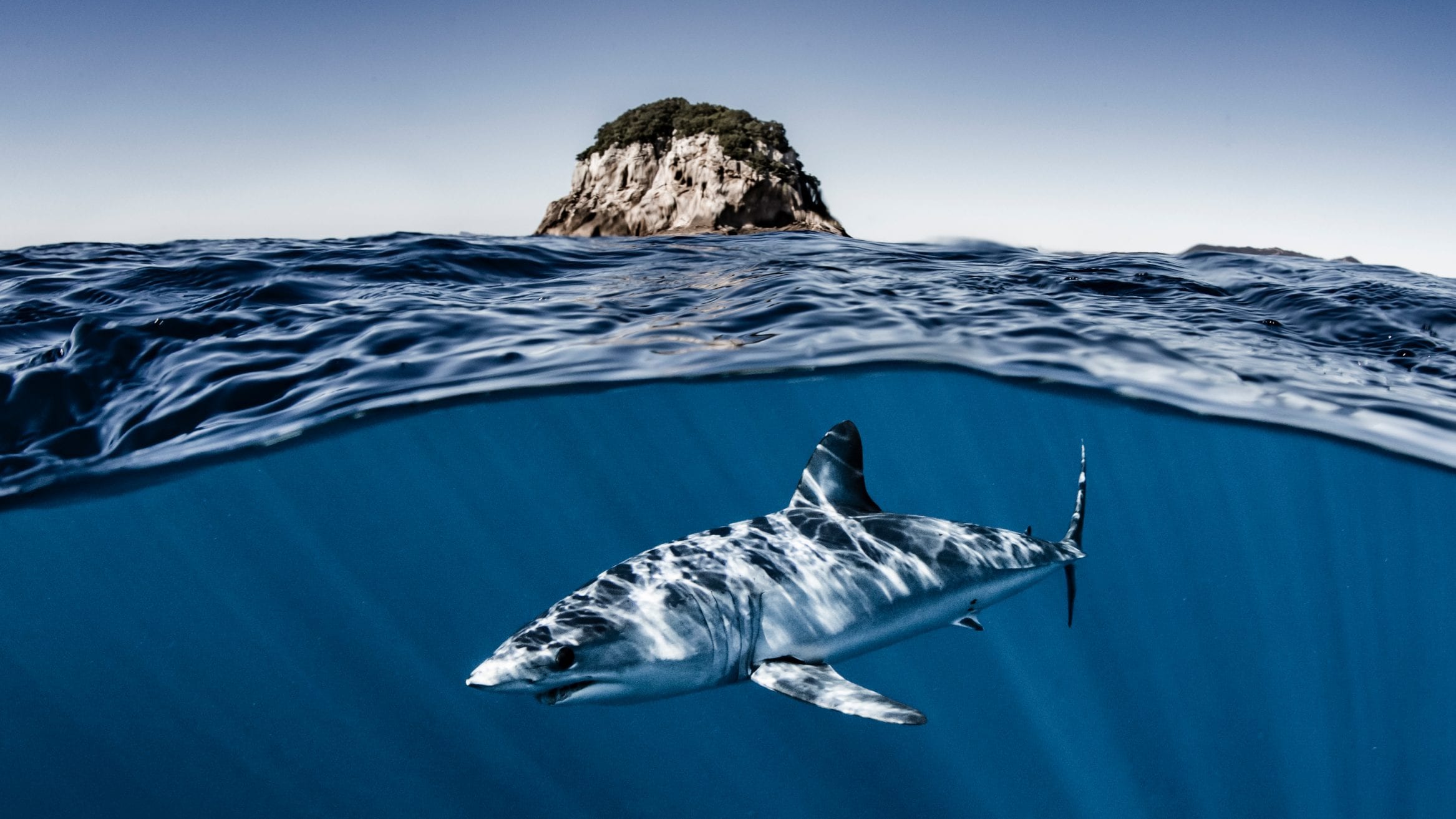 “North Atlantic mako depletion is among the world’s most pressing shark conservation crises,” said Sonja Fordham, President of Shark Advocates International. “A clear and simple remedy was within reach. Yet the EU and US put short-term fishing interests above all else and ruined a golden opportunity for real progress. It’s truly disheartening and awful.”

Ten countries, led by Canada and Senegal, fought for a ban on the retention of seriously overfished North Atlantic shortfin makos, a move that was advised by ICCAT scientists. However, the EU and US have refused to ban exceptions for hundreds of tons of endangered makos to be landed.

“The EU’s behaviour with respect to mako conservation is a travesty. Their obstruction of vital, science-based protections will allow vast fleets from Spain and Portugal to continue to fish these Endangered sharks, essentially without limit, and drive valuable populations toward collapse,” said Ali Hood, Director of Conservation for the Shark Trust.

Shortfin makos are incredibly sought after, killed for their meat, fins, and sport. Their slow growth makes them extremely vulnerable to overfishing. Makos are fished by numerous nations around the world, but they are not subject to international fishing quotas. The main parties were ranked highly for North Atlantic shortfin mako landings in 2018. The EU ranked first, the US third, Senegal fourth and Canada fifth. Spain is responsible for more mako landings than any other country.