Researchers have uncovered the presence of plastic in a previously unknown species of deep-sea amphipods, which was discovered in the Mariana Trench – the deepest trench in the world. The researchers officially named the species Eurythenes plasticus in reference to the plastic it has ingested.

“We decided on the name Eurythenes plasticus as we wanted to highlight the fact that we need to take immediate action to stop the deluge of plastic waste into our oceans,” said Dr Alan Jamieson, Senior Lecturer in Marine Ecology at Newcastle University and head of the research mission. 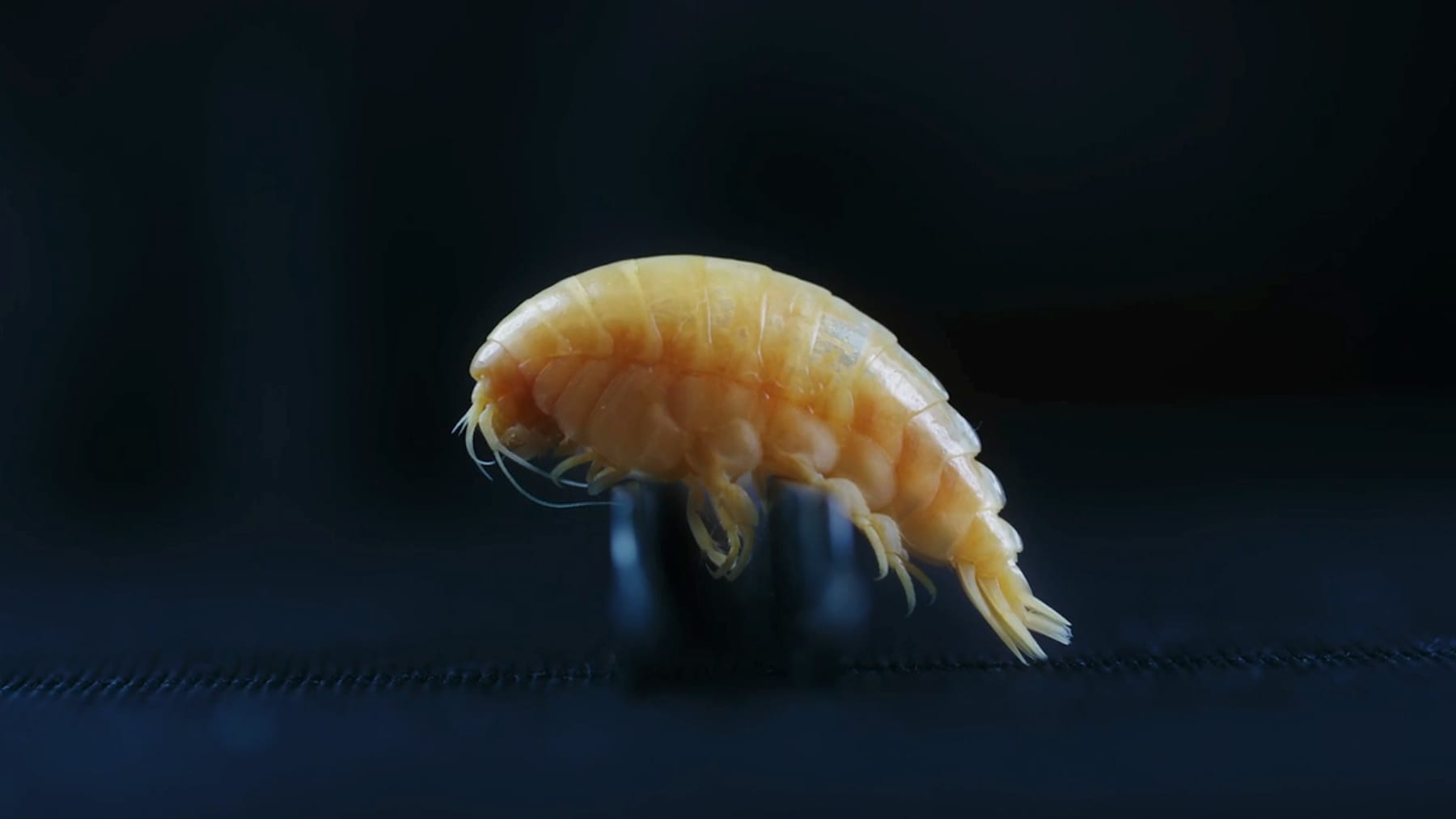 The tiny Eurythenes plasticus was discovered nearly seven kilometres below sea level in the Pacific Ocean by scientists from Newcastle University, whose research has been supported by the WWF. Jamieson also noted that we’re now at the point where we are looking at a new species from an unexplored habitat and it’s already contaminated with plastic.

PhD student Johanna Weston, who was part of the research team, said there was a microfibre inside one of the four specimens of Eurythenes plasticus examined. They had found polyethylene terephthalate (PET), a substance found in a variety of commonly used household items such as water bottles and workout clothes.

“Finding a new species that we didn’t know was there before and finding plastic in it, just shows how widespread this is as a pollutant,” Weston said. “This new species gives a real name to people that they can connect with: The actions that I’m doing on land can impact this animal that’s living 6000m below sea level.” 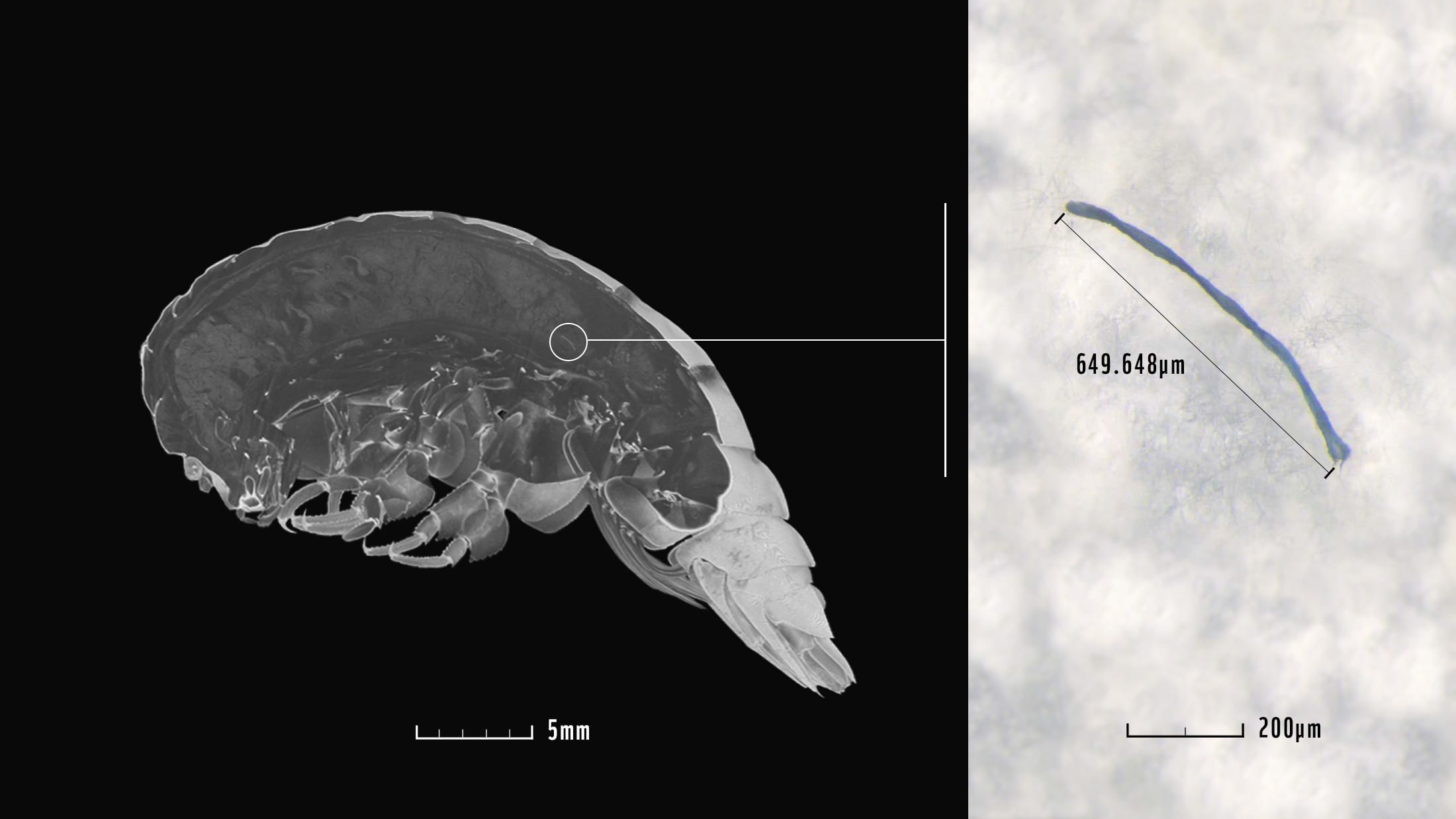 Each year an estimated eight million metric tons of plastic enter our oceans – the equivalent to a truckload of plastic every minute. Plastic waste exports often end up in Southeast Asia, where waste management is usually insufficient or non-existent. Due to the fact that most of the plastic waste cannot be recycled, it will often get burned or dumped at repositories instead. From there it finds its way into rivers and then into the ocean. Once in the water, plastic waste breaks down into microplastics and spreads throughout the ocean where it is ingested by marine life.

“The newly discovered species Eurythenes plasticus shows us how far-reaching the consequences of our inadequate handling of plastic waste truly is,” said Heike Vesper, Director of the Marine Programme at WWF Germany. “There are species living in the deepest, most remote places on earth which have already ingested plastic before they are even known about by humankind. Plastics are in the air that we breathe, in the water that we drink and now also in animals that live far away from human civilisation.”

WWF has launched a worldwide petition, which has been signed by more than 1.6 million people across the world so far, encouraging people to call on their governments to commit to working towards an international, legally binding treaty to reduce plastic waste, improve waste management and end marine plastic pollution.