The report warns that one in three people on Earth are not adequately covered by warning systems. During the past 50 years, recorded disasters have increased five-fold, thanks in part to climate change.

The State of Climate Services 2020 has been produced by experts from 16 international agencies and financial institutions, and co-ordinated by the World Meteorological Organization (WMO). 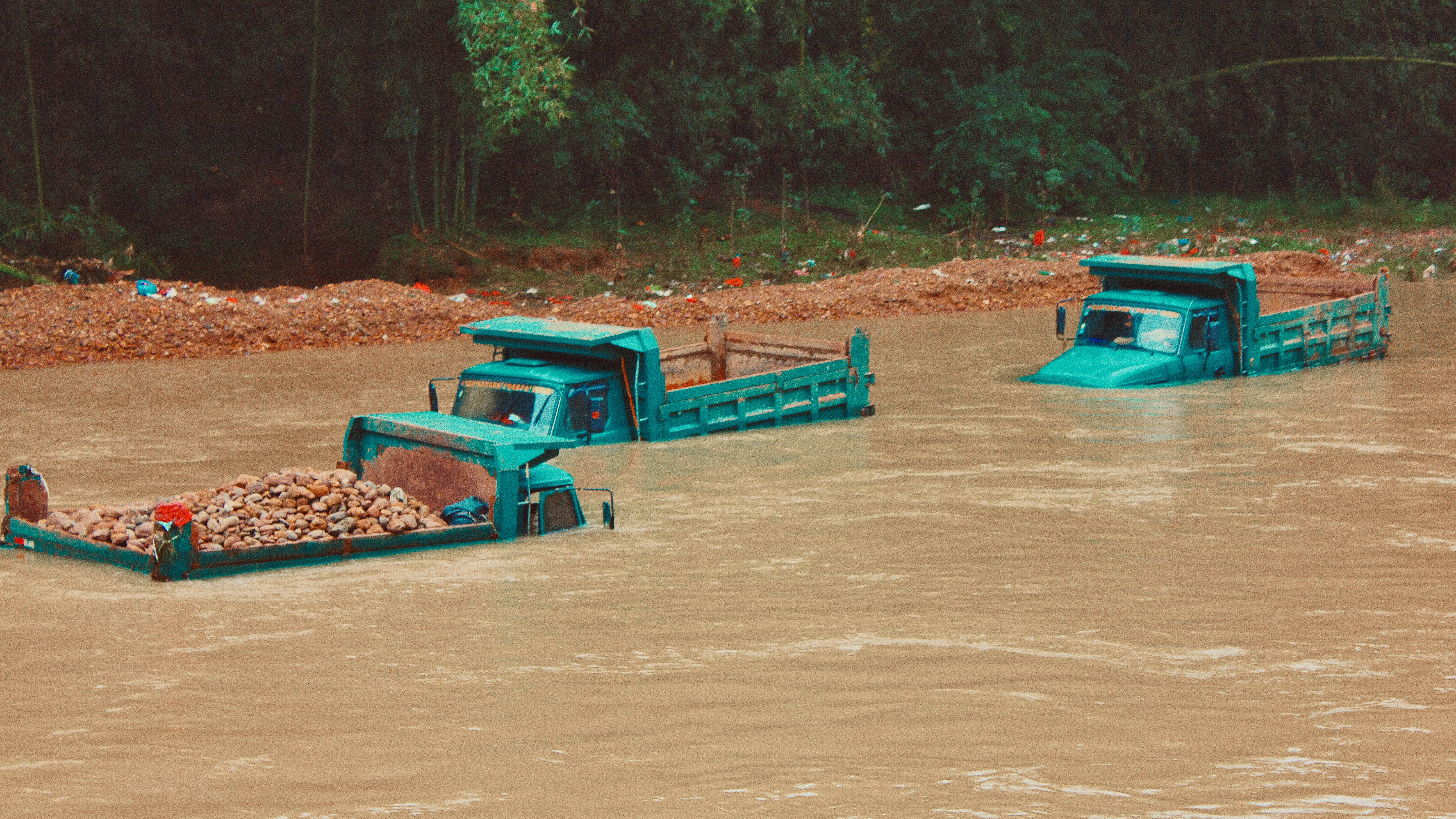 Globally, 7,348 major disaster events were recorded from 2000 to 2019, resulting in 1.23 million deaths, impacting 4.2 billion people and causing £2.3 trillion in economic losses during the two-decade period. The number of people in need after natural disasters could increase by 50% over the next decade.

The report also found that approximately 70% of the deaths connected to these disasters occurred in the poorest nations. Additionally, just 26% of weather observation networks in Africa meet their standards, according to the WMO.

“The good news is that more lives have been saved, but the bad news is that more people are being affected by the expanding climate emergency,” said Mami Mizutori, the UN secretary general’s special representative for disaster risk reduction. “To date, 93 UN member States have developed national strategies for disaster risk reduction, and in turn, disaster risk reduction is a top priority in all National Adaptation Plans devised under the Paris Agreement. This needs to continue; a key challenge will be to ensure that multi-hazard early warning systems can be adapted to take account of biological hazards alongside extreme weather events.”

According to the report, effective early warning systems are critical. The authors have called for a change in emphasis from solely forecasting what the weather will be, to showing the real impacts of that weather system.

The report outlines six recommendations that the authors say are critical:

“Early warning systems constitute a prerequisite for effective disaster risk reduction and climate change adaptation. Being prepared and able to react at the right time, in the right place, can save many lives and protect the livelihoods of communities everywhere,” said WMO secretary-general Prof Petteri Taalas. “While Covid-19 generated a large international health and economic crisis from which it will take years to recover, it is crucial to remember that climate change will continue to pose an on-going and increasing threat to human lives, ecosystems, economies and societies for centuries to come.”