“The increasing study of cetacean genetics is revealing new diversity among the world’s whales and dolphins that has not been previously recognised,” said lead author Eric Archer, a geneticist at NOAA Fisheries’ Southwest Fisheries Science Center (SWFSC). “There’s definitely more diversity out there than has been on the books. There has been a wave of progress in cetacean taxonomy.” 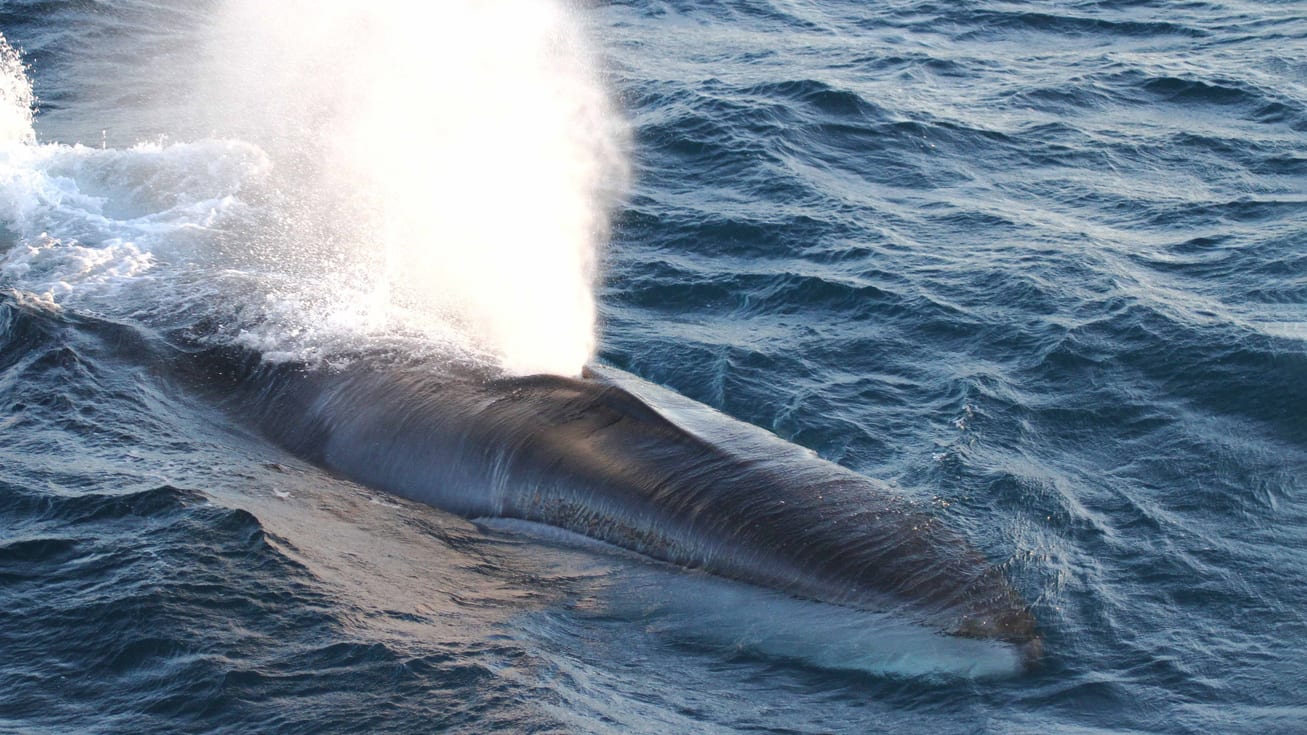 Fin whales are the second largest whale on Earth and widely believed to be the fastest whales in the ocean. Not a huge amount is known about this elusive creatures, which tend reside in the open ocean, away from coastlines where they might be seen and studied more easily. Whalers killed approximately 46,000 fin whales in the North Pacific Ocean between 1947 and 1987.

Traditional taxonomy focuses on skeletons to assess biological variation into recognised species and subspecies, but powerful genetic technologies now allow scientists to compare genes instead of skeletons. They extract DNA from tissue samples the size of a pencil eraser obtained from whales in the field.

Archer and his team made use of the SWFSC’s Marine Mammal and Turtle Molecular Research Sample Collection, which is one of the largest collections of marine mammal genetic material in the world. They also used samples from museums and other collections.

By comparing the DNA of fin whales in both the Pacific and Atlantic Oceans, they found that the have been separated for hundreds of thousands of years. To provide further evidence of the two distinct subspecies, the scientists could also assign individual fin whale samples to their ocean of origin using the genetic data.

“There are other new species and subspecies that we are learning about thanks to the technology that has made this possible,” Archer added. “It is changing the field.”

Approximately 14,000 to 18,000 fin whales in the northern Pacific Ocean will be affected by the new subspecies designation.