A new commercial fishing law passed in Mozambique enacts protections for several threatened species, including whale sharks, manta rays, and all mobula species. The new legislation went into effect on January 8th. This victory comes after 20 years of research and lobbying efforts by the Marine Megafauna Foundation (MMF).

“The largest identified populations of both reef and giant manta rays in Africa have been identified off the southern Mozambican coastline,” said MMF Co-founder and Principal Scientist, Dr. Andrea Marshall, “making it a critical region for their conservation in the Western Indian Ocean.”

In addition to the protection of the aforementioned species, new regulations have also been included. For example, fishers now must land the full body of any sharks caught with fins attached and by-catch must be thrown back unless the fisher has prior written permission to use it for research. There is a ban on destructive fishing practices on coral, seagrass, or mangroves and on the harvesting of live coral. The use of turtle excluder devices are also now compulsory on industrial and semi-industrial nets. 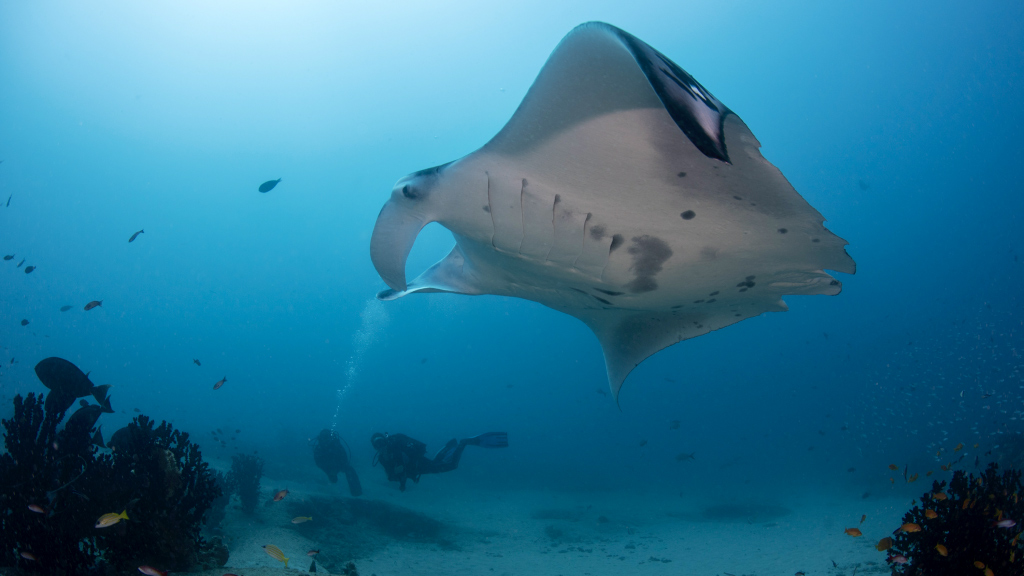 The new legislation is the result of decades of work by the MMF and numerous other NGOs and institutions highlighting the necessity of protections for endangered marine life in this region. In that time the MMF conducted the first formal studies of manta rays in Africa and discovered that they are in fact two separate species. Additionally, the MMF’s research on whale sharks and building human pressures in this region,  such as by-catch in gillnets, which has halved their global population since the 1980s, helped to support their inclusion in the new law.

“This law will make it far easier for our fishing communities to manage their impact by empowering them to create no-take zones and enforce rules limiting the use of gear that is destructive to important coral reef and mangrove habitats,” said MMF Conservation Project Manager Emerson Neves. “This will help us achieve our goal of sustainable fishing for generations to come, so we can both conserve our incredible fish life and allow people to have a stable livelihood and food source.” 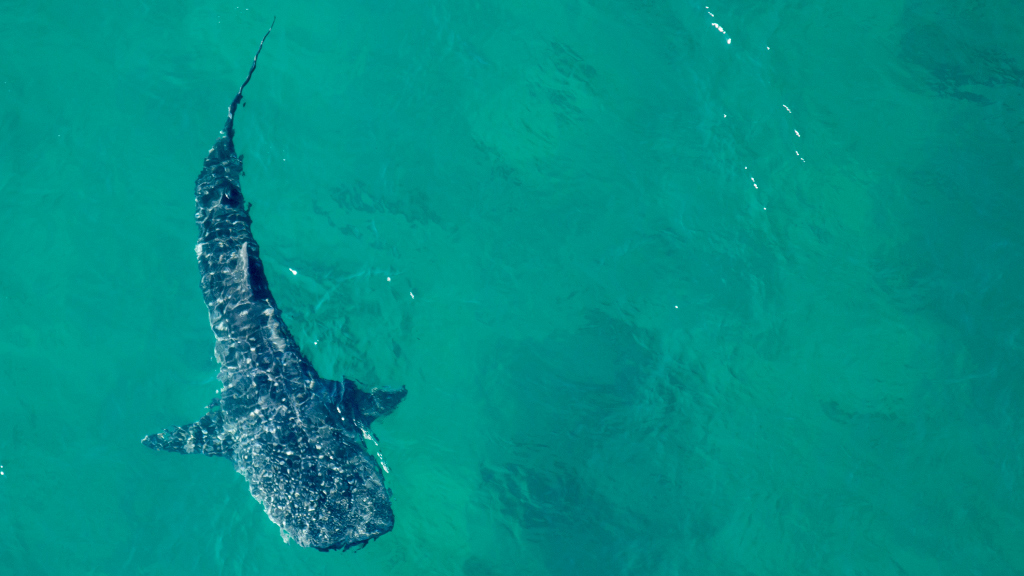 Throughout the years the MMF has captured data showing the dramatic declines in observational sightings of marine megafauna like manta rays, mobula rays, and whale sharks. In 2013 a 79% decline in whale shark sightings and an 88% decline in reef manta sightings was reported, trends which are continuing. More recent data highlights the declines of more than 90% for giant mantas, reef mantas, and shortfin devil rays in the south of Mozambique.

“The Mozambican coast is an internationally important habitat for whale sharks, the world’s largest fish,” said Dr. Simon Pierce, MMF Co-founder and Principal Scientist. “Protection in Mozambican waters provides a safeguard for the species locally, where whale sharks are the basis for sustainable marine ecotourism, but will also help these gentle giants to recover in the broader Indian Ocean. The Mozambique government has taken a commendable step for the worldwide conservation of this endangered species.”

“This new protection is a huge step in the right direction and we’re thrilled that Mozambique is recognising the importance of some of the species we study, but there are other rare and endangered species in Mozambique that still lack protection,” said MMF Manta Research Manager, Anna Flam. “We’re hoping to use the positive momentum from this new law, combined with our research, to lobby Mozambique to add protection for hammerhead sharks, smalleye stingrays, leopard sharks, and wedgefish, among other vulnerable species.”

Manta rays and whale sharks are listed as vulnerable or endangered on the IUCN Red List with plummeting populations around the world’s ocean. Local conservation measures, like this legislation, are vital for the overall persistence of these species.Healthy populations of megafauna are crucial for maintaining healthy oceans. These ocean giants play a vital role in maintaining balance and regulating resources in the marine environment. This keeps fish populations healthy and improves the viability of fishing industries long-term.

The MMF is currently working with other NGOs to submit a list of additional species that should be added as an amendment to the new legislation.