Adventurer and explorer Victor Vescovo has become the first person to visit the deepest points in every ocean.

On August 24, Victor Vescovo and the Five Deeps team completed the final dive, to the Molloy Hole. Situated about 275km west of Norway’s Svalbard archipelago, the recorded depth on the solo dive was approximately 5,550m and was the first time any human has been to this spot.

“There are six teams on board and a number of different elements to the expedition that have collectively made this possible,”said Rob McCallum, Five Deeps expedition leader and co-founder of EYOS Expeditions. “From the middle of last year we performed rigorous sea trials, then did our first deep in the Puerto Rican trench in December last year. Since then, we’ve been moving at a fairly cracking pace.” 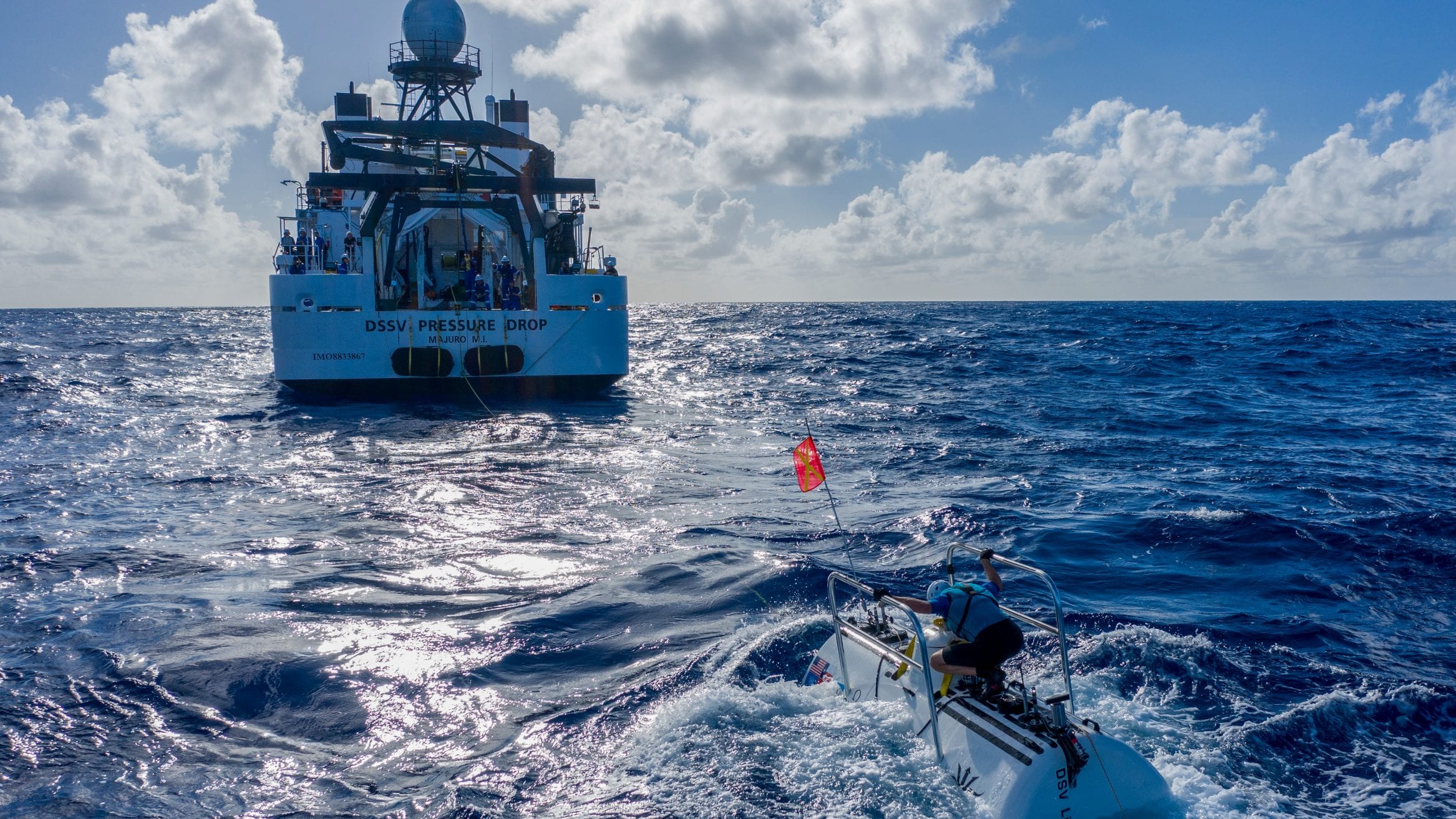 Before now, there have only ever been two other full ocean depth vehicles built. One was Trieste, which Don Walsh took to the Mariana Trench in 1960. It spent 20 minutes on the ocean floor and never returned to the sea floor again. The other was James Cameron’s vehicle Deepsea Challenger, which went down to the Challenger Deep of the Mariana Trench in 2012, spent approximately two hours on the bottom and again, never returned to the trench.

“We have four tenders on board, we have three landers on board and we have the belle of the ball, the submersible, which was built by Triton Submarines. It’s the only vehicle in the world that is classified to go to full ocean depth, which is 11km, again, and again, and again,” added McCallum. “We were fortunate enough that the design capability of our submersible meant that we were able to dive five times in an eight day period. Honestly, we could have done it every second day. The world now has a vehicle, that can go to any depth, in any ocean, at virtually any time.”

Over the course of the worldwide tour, researchers deployed numerous landers, which sink to the seafloor and record what they see and sense, and have discovered more than 40 new species. More than 400,000 biological, geological and water samples have been sent to Newcastle University so that the analysis can begin.

“The mapping data and the bathymetry we’re obligated to send to GEBCO for their 2030 initiative to map the entire seafloor. So we’re giving that away. There’s nothing that is being kept for private use – this is not a commercial expedition,” Vescovo told Oceanographic. “I’ve grown to really like diving and there are still a lot of unexplored trenches in the world… I would love to go and see and to see what new discoveries lie there.”

Currently, less than 20% on the ocean floor has been mapped to an acceptable resolution. The hope now is that more submersibles with full ocean depth capability will be built, and so taking ocean exploration into a new era of discovery. 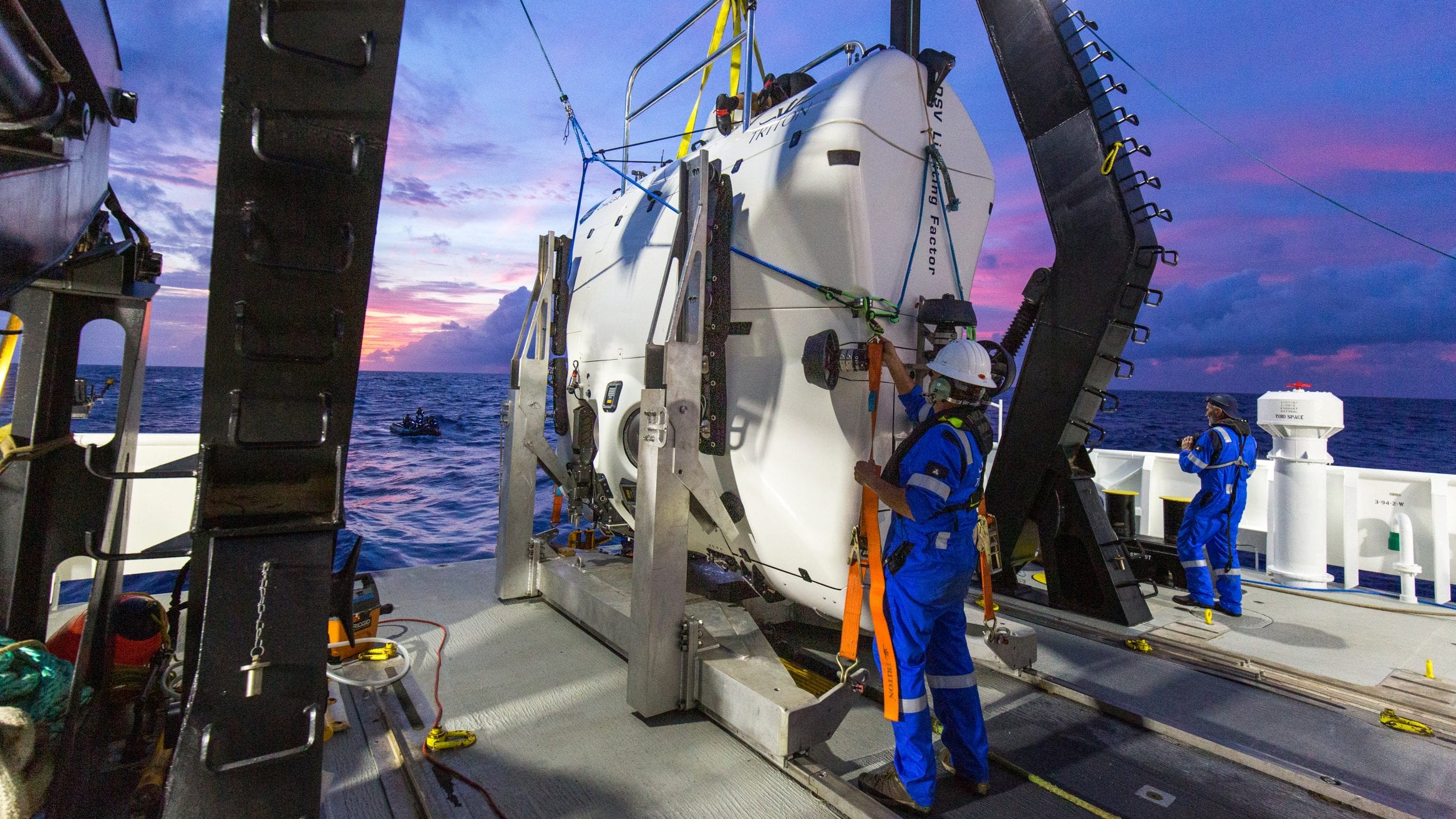 “I think what Victor has done is remarkable and others are going to want to continue what he’s started by going back to some of these places and spending more time there,” said Patrick Lahey, co-founder of Triton Submarines. “You’re starting to see more privately funded marine research being conducted by wealthy individuals who bought subs they thought they would use recreationally but are now using to complete scientific expeditions, to give people like Al Jamieson a platform to work from.”

While on board Pressure Drop in London, American explorer and oceanographer Don Walsh, told Oceanographic: “We’re standing in a historical place right now. These expeditions will go down in history.”