A new report published by the International Institute for Sustainable Development (IISD) has found that coal, oil and gas get more than $370bn a year in support, compared with $100bn for renewables.

In 2009, the G20 nations pledged to phase out fossil fuel subsidies, as it has long been seen as vital to dealing with climate change, but there has been little to no significant progress.

Switching even a few of the enormous subsidies that support fossil fuel industries over to renewable energies would significantly cut the carbon emissions that drive global heating, which could be the beginning of a much needed clean energy revolution. 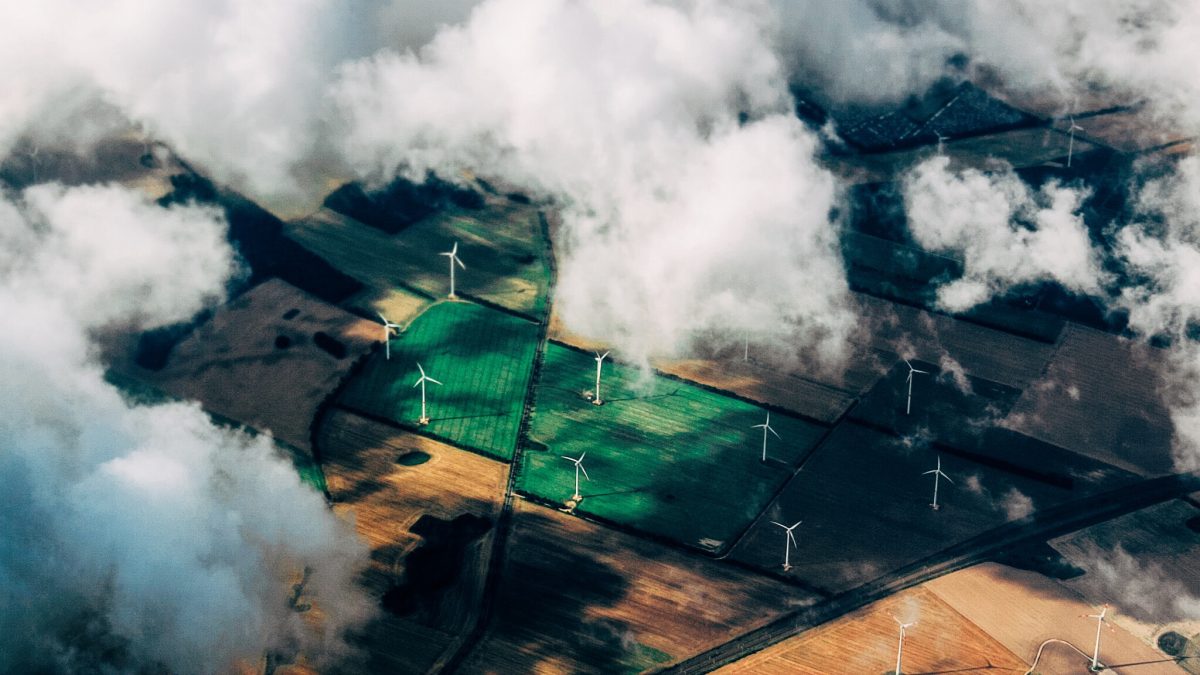 In May, António Guterres, the UN secretary general said: “What we are doing is using taxpayers’ money – which means our money – to boost hurricanes, to spread droughts, to melt glaciers, to bleach corals. In one word: to destroy the world.”

The report details how redirecting a portion of fossil fuel subsidies could tip the balance over in favour of green energy and making it the cheapest electricity available, meaning it would then be rolled out globally.

While the transition to cleaner energy is already in motion, with new renewable capacity exceeding fossil fuel power every year since 2014, progress is moving too slowly.

“Almost everywhere, renewables are so close to being competitive that [a 10-30% subsidy swap] tips the balance, and turns them from a technology that is slowly growing to one that is instantly the most viable and can replace really large amounts of generation. It goes from being marginal to an absolute no-brainer,” said Richard Bridle, Senior Policy Advisor at the IISD. “There is no question that renewables can power the energy system. The question now is can we transition quickly enough away from fuels like coal, and subsidy reform is a very obvious step towards that.” 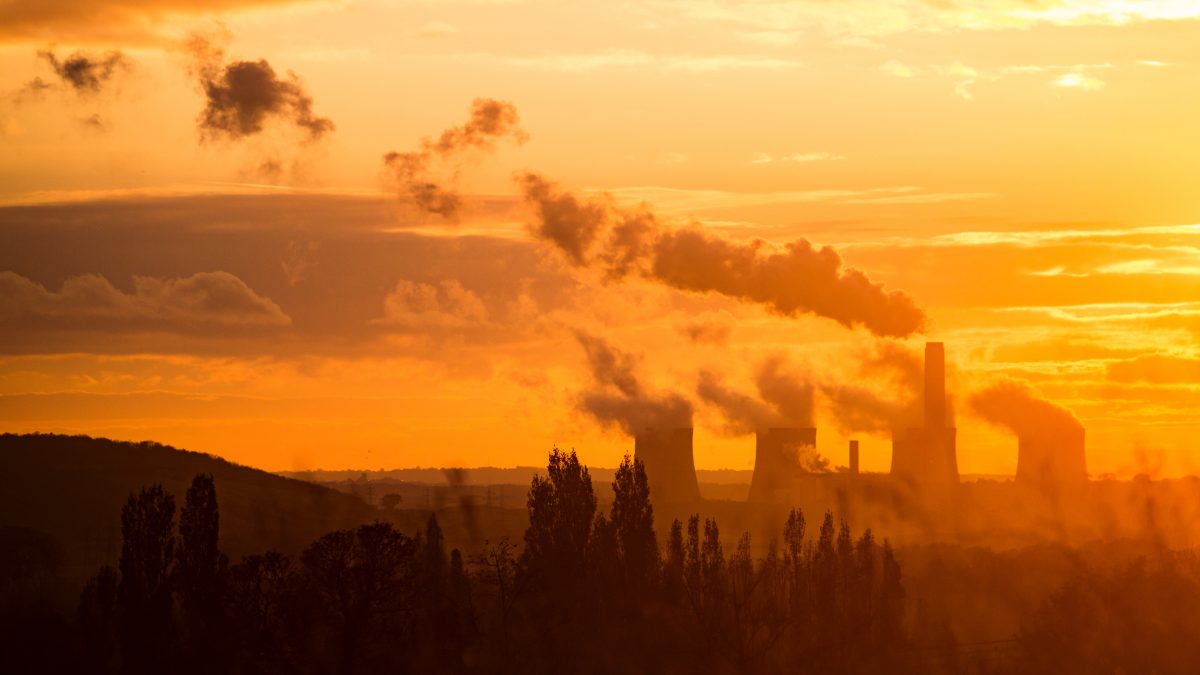 The report highlights that the ‘subsidy swap’ concept could not only make the clean energy revolution possible but also save taxpayers’ money for other priorities. “Often fossil fuel subsidies are inefficient, costly to governments and undermine clean alternatives,” said Bridle. “All countries should be looking to identify where swaps can kickstart their clean energy transitions.”

Bridle added funding fossil fuel subsidies was “madness”, but highlighted that ending them could cause short-term price rises and political instability, as the benefits of lower costs in the future and reduced air pollution seem less obvious.