Fossil evidence from 66 million years ago has revealed that ocean acidification can cause the mass extinction of marine life. Researchers have analysed the small seashells in sediment laid down shortly after a giant meteorite hit the Earth, which decimated both dinosaurs and three-quarters of marine species.

The study presents the first direct evidence that the Cretaceous-Paleogene, or K-Pg, die-off – sparked by the impact – coincided with a sharp drop in the pH levels of the oceans. The researchers found that the pH dropped by 0.25 pH units in the 100-1,000 years after the strike. 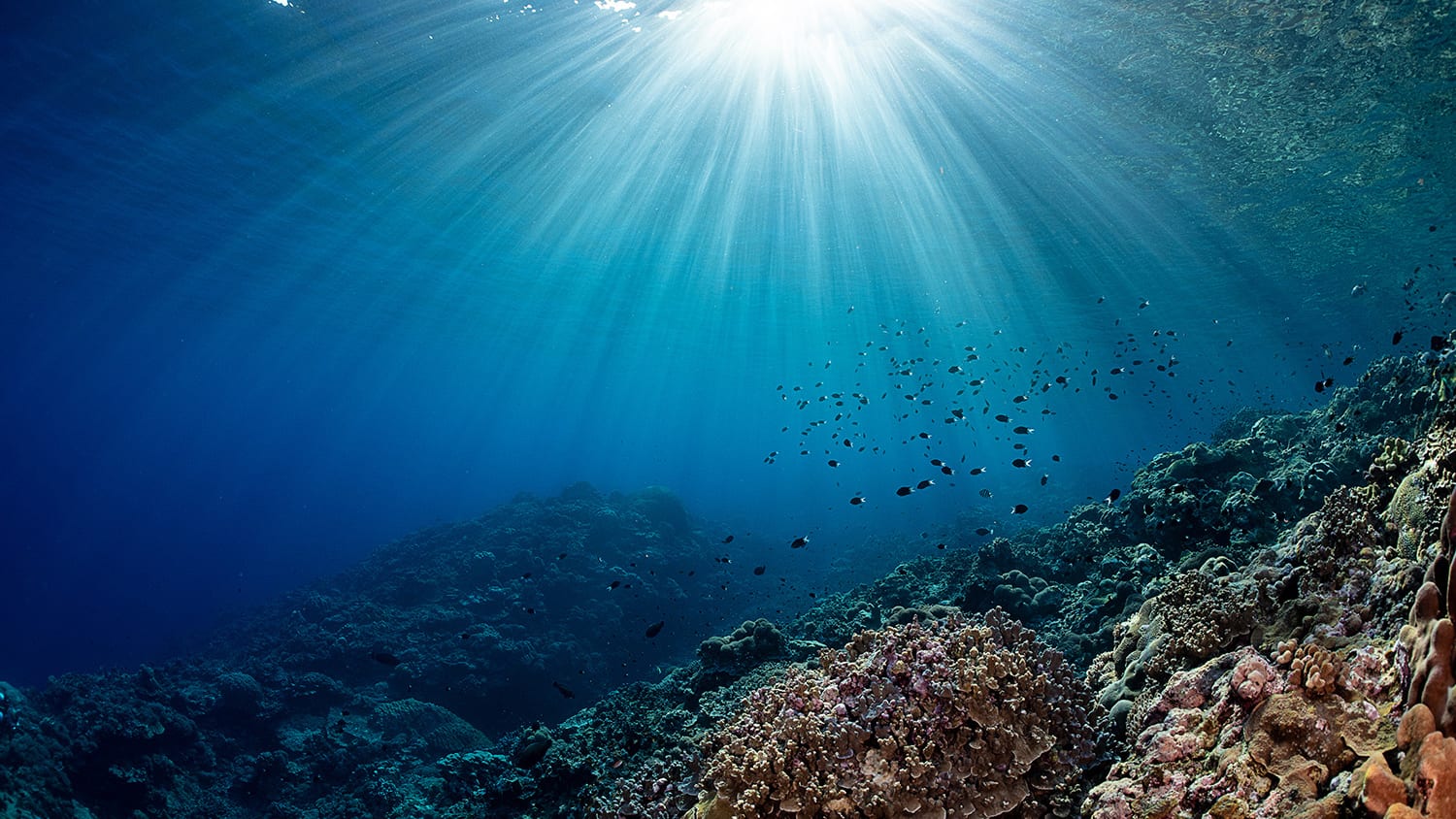 “For years, people suggested there would have been a decrease in ocean pH because the meteor impact hit sulphur-rich rocks and caused the raining-out of sulphuric acid, but until now no one had any direct evidence to show this happened,” said lead author Dr Michael Henehan, of the GFZ German Research Centre for Geosciences. “What we can show is that there is no real signal of gradual pH decline in the ocean in the lead-up to K-Pg. Our results do not support any major role for volcanic activity in priming the world for extinction.”

This spike in ocean acidification demonstrated it was the meteorite impact that made the ocean more acidic, as it effectively dissolved the chalky shells of numerous species and vaporised rocks containing sulphates and carbonates. This lead to sulphuric acid and carbonic acid raining down. The mass die-off of plants on land after the strike also increased CO2 in the atmosphere. 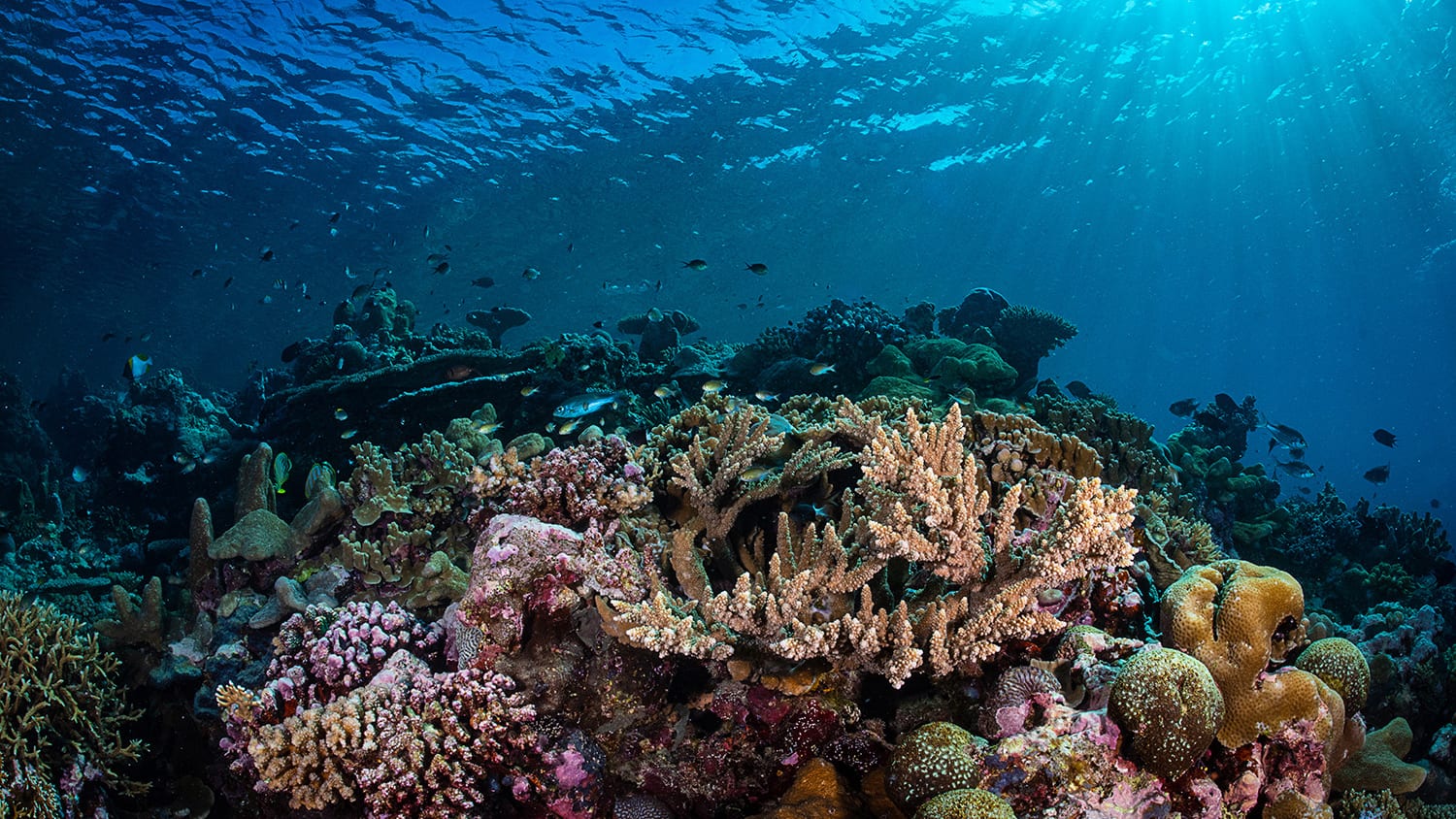 “We show ocean acidification can precipitate ecological collapse,” added Dr Henehan.“If 0.25 was enough to precipitate a mass extinction, we should be worried.”

The sediments analysed were discovered by chance in caves in the Netherlands and contained foraminifera, small-shelled marine organisms. They found that, after the impact, the shell walls of these tiny creatures were much thinner and poorly calcified.

As a result of the current climate crisis, ocean acidification is on the rise, as the oceans have been absorbing our increasing carbon emissions from the burning of fossil fuels.

Dr Henehan said: “We may think of [ocean acidification] as something to worry about for our grandchildren. But if it truly does get to the same acidification as at the [meteorite strike] boundary, then you are talking about effects that will last for the lifetime of our species. It was hundreds of thousands of years before carbon cycling returned to normal.”