York University (Toronto, Canada) researchers have created a free and publicly available water quality database containing information on close to 12,000 freshwater lakes globally – almost half of the world’s freshwater supply. The hope is that the database will help scientists monitor and manage the health of these lakes.

The study includes data for lakes in 72 countries, from Antarctica to the United States and Canada. Although less than 1% of all water on Earth is freshwater, it is vital for our survival and is very much at risk in many areas.

The research team reviewed 3,322 studies, some dating back to the 1950s, as well as online data repositories to collect data on chlorophyll levels, a commonly used marker to determine lake and ecosystem health. Chlorophyll is a predictor of the amount of vegetation and algae in lakes, known as primary production, including invasive species such as milfoil. 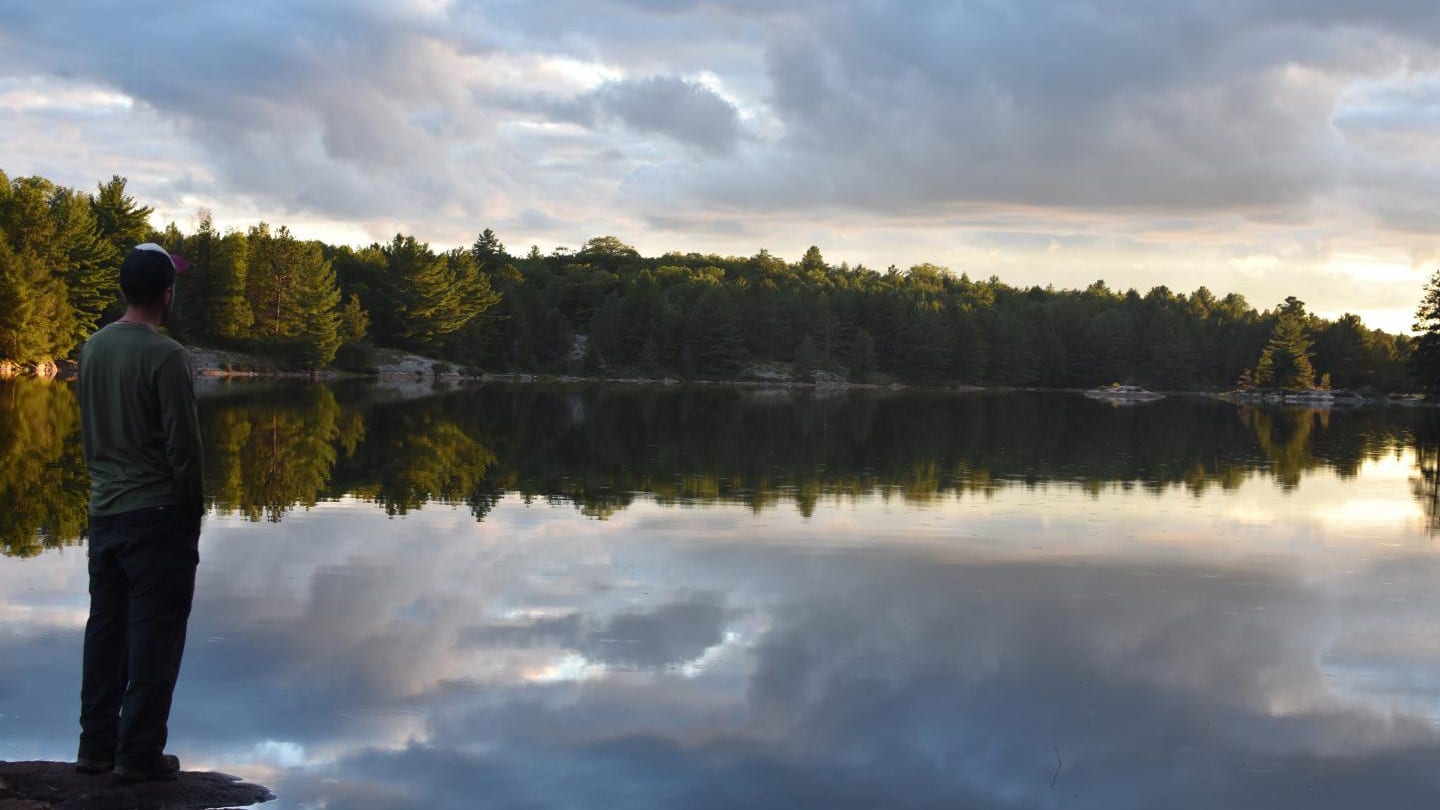 “Human activity, climate warming, agricultural, urban runoff and phosphorus from land use can all increase the level of chlorophyll in lakes. The primary production is most represented by the amount of chlorophyll in the lake, which has a cascading impact on the phytoplankton that eat the algae and the fish that eat the phytoplankton and the fish that eat those fish,” said study lead and Faculty of Science Postdoctoral Fellow Alessandro Filazzola. “If the chlorophyll is too low, it can have cascading negative effects on the entire ecosystem, while too much can cause an abundance of algae growth, which is not always good.”

The ever-increasing summer temperatures and solar radiation from decreased cloud cover in the northern hemisphere contributes to an increase in chlorophyll, while more storm events caused by climate change contribute to degraded water quality. They found that agricultural areas and urban watersheds are more associated with degraded water quality conditions because of the amount of nutrients input into these lakes.

The team also gathered data on phosphorous and nitrogen levels – often a predictor of chlorophyll – as well as lake characteristics, land use variables, and climate data for each lake. Freshwater lakes are particularly vulnerable to changes in nutrient levels, climate, land use and pollution. 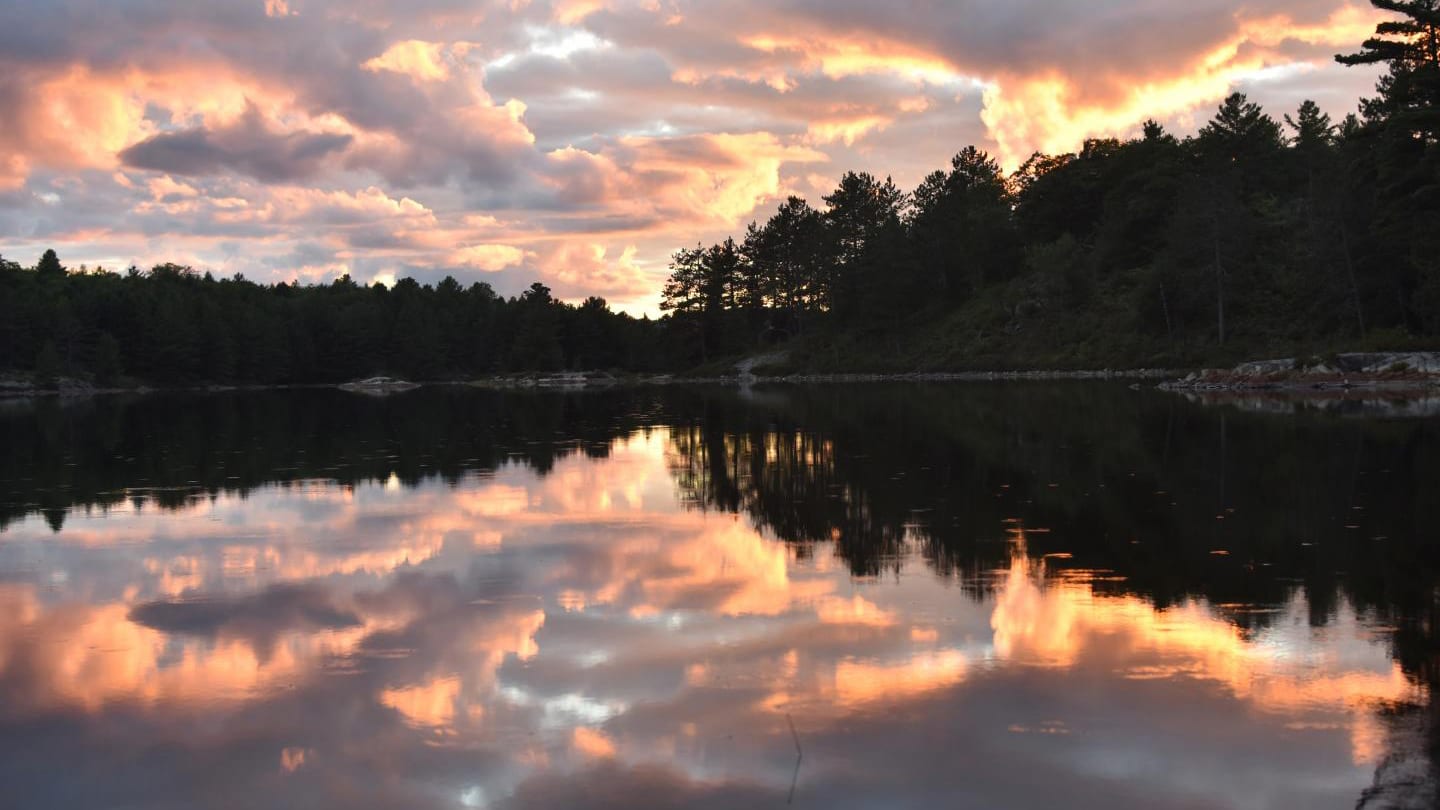 “In addition to drinking water, freshwater is important for transportation, agriculture, and recreation, and provides habitats for more than 100,000 species of invertebrates, insects, animals and plants,” said York University Associate Professor Sapna Sharma, who hosted the team in her labratory. “The database can be used to improve our understanding of how chlorophyll levels respond to global environmental change and it provides baseline comparisons for environmental managers responsible for maintaining water quality in lakes.”

The researchers started looking only at Ontario lakes, but quickly expanded it globally as although there are thousands of lakes in Ontario a lot of the data is not as readily available as it is in other regions of the world.

“The database can be used by scientists to answer questions about what lakes or regions may be faring worse than others, how water quality has changed over the years and which environmental stressors are most important in driving changes in water quality,” added Filazzola.