A deal has been agreed upon in an attempt to reduce increasing levels of plastic pollution in the oceans.

The adoption of a voluntary framework for reducing plastic litter has been agreed by the environmental and energy ministers from G20 countries, a group that includes some of the world’s most industrialised nations and makes up approximately 85% of global GDP. 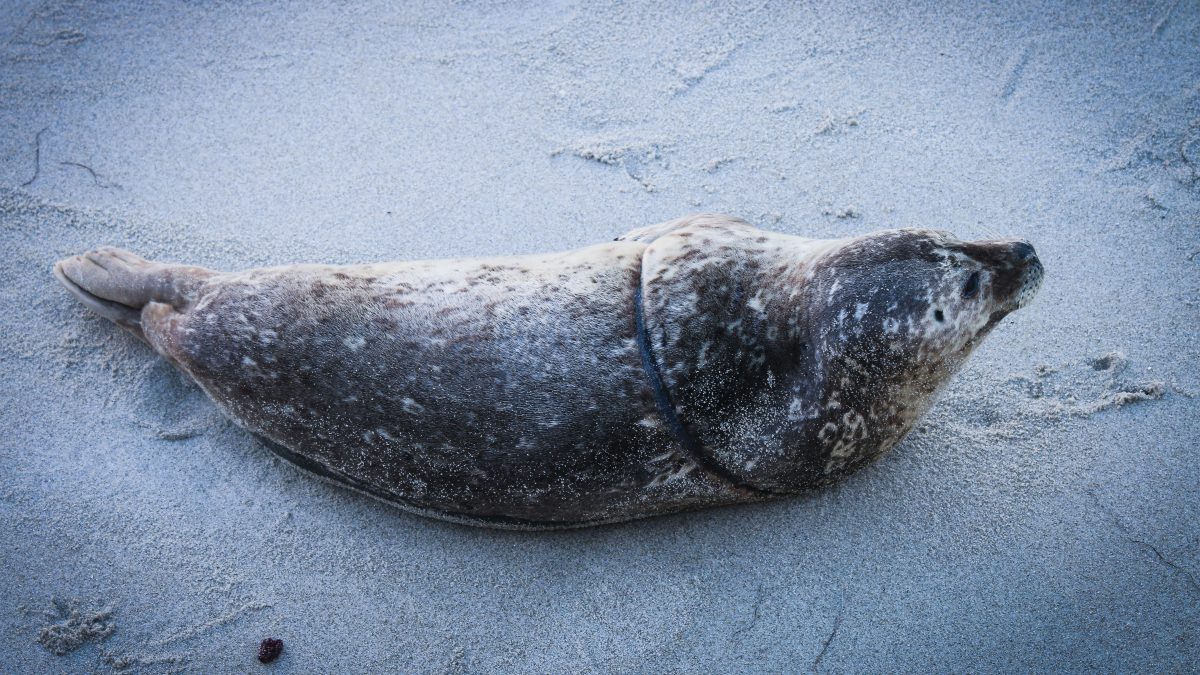 While it was specified that strategies designed to assist developing countries would form a part of this framework, there were few concrete details outlining how these voluntary steps might be taken and what they will entail. Delegates agreed that they would create a framework for action that would implement international cooperation to prevent and reduce plastic pollution in the oceans.

“It is great that we were able to make rules for all, including emerging and developing countries,” Japanese environment minister Yoshiaki Harada said after the two-day meeting of the G20 environment and energy ministers’ meeting.

The new framework will apparently facilitate more concrete action on marine waste, two years after the “G20 action plan on marine litter” was agreed upon at the 2017 G20 Summit in Hamburg, Germany. According to local media, progress will now be reported annually. 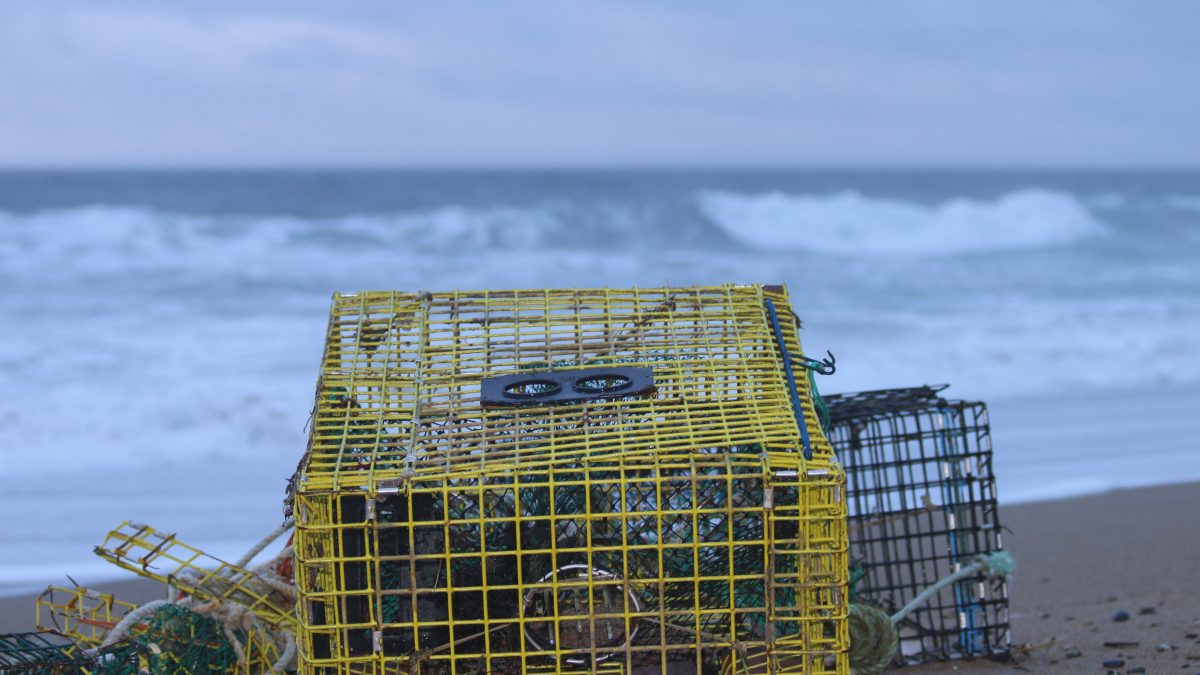 According to Hiroaki Odachi of Greenpeace Japan, this is a good first step towards tackling the ocean plastic problem, but it is insufficient to rely on countries’ voluntary actions. In a statement, he said that there is a need for G20 countries to clearly announce that they will prioritise reducing generation of single-use plastics, as well as legally binding international rules with clear timelines and goals.

Japan plans to host the inaugeral meeting under this new framework in autumn 2019, when G20 environment ministers will meet for the G20 Resource Efficiency Dialogue.