Thanks to the efforts of The Nippon Foundation-GEBCO Seabed 2030 Project, mapped coverage of the world’s ocean floor has now increased from 6% to 15%.

This progress is a positive step towards the goal of producing a complete map by 2030, an international effort that was launched just two years ago. 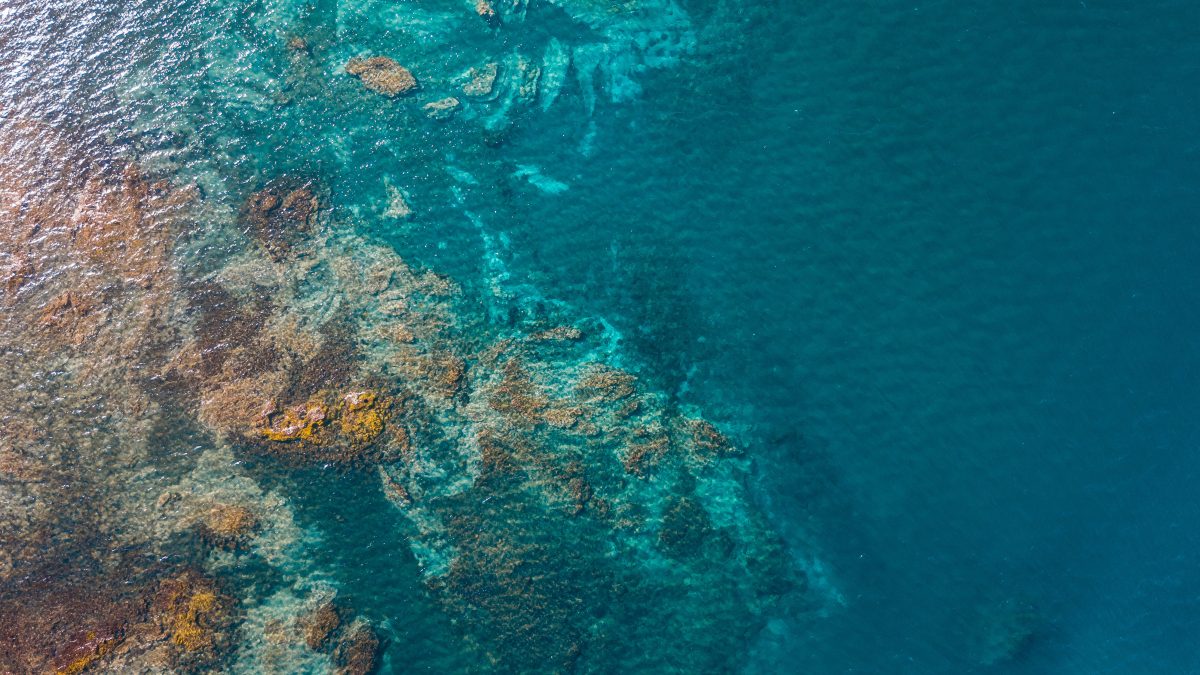 The figures were presented by acting director of Seabed 2030 Dr. Graham Allen at the 101st meeting of the Maritime Safety Committee, at the International Maritime Organisation (IMO) in London earlier this month. He  was also involved in discussions at the first global planning meeting of the UN Decade of Ocean Science for Sustainable Development in Copenhagen May 13-15.

“The publication of the new grid shows a significant increase in the data available to us about the ocean floor”, said Dr Allen. “Such an increase has largely been made possible by the partnerships struck between Seabed 2030 and members of the international maritime community, and we are indebted to those organisations that have contributed their data or are currently in the process of collecting it for inclusion in the grid. This is a big step forward for us in our efforts to identify and map the gaps that remain.”

GEBCO (General Bathymetric Chart of the Oceans) aims to provide publicly available and definitive bathymetry data sets – the latest global grid is now available to download. The recently released 2019 Grid represents a massive global increase in the resolution in which bathymetric data is presented, doubling that of the 2014 grid. It has been created using data sets from all Seabed 2030 regional centres, and contains data contributed by a wide range of partners, including public and private sector organisations. 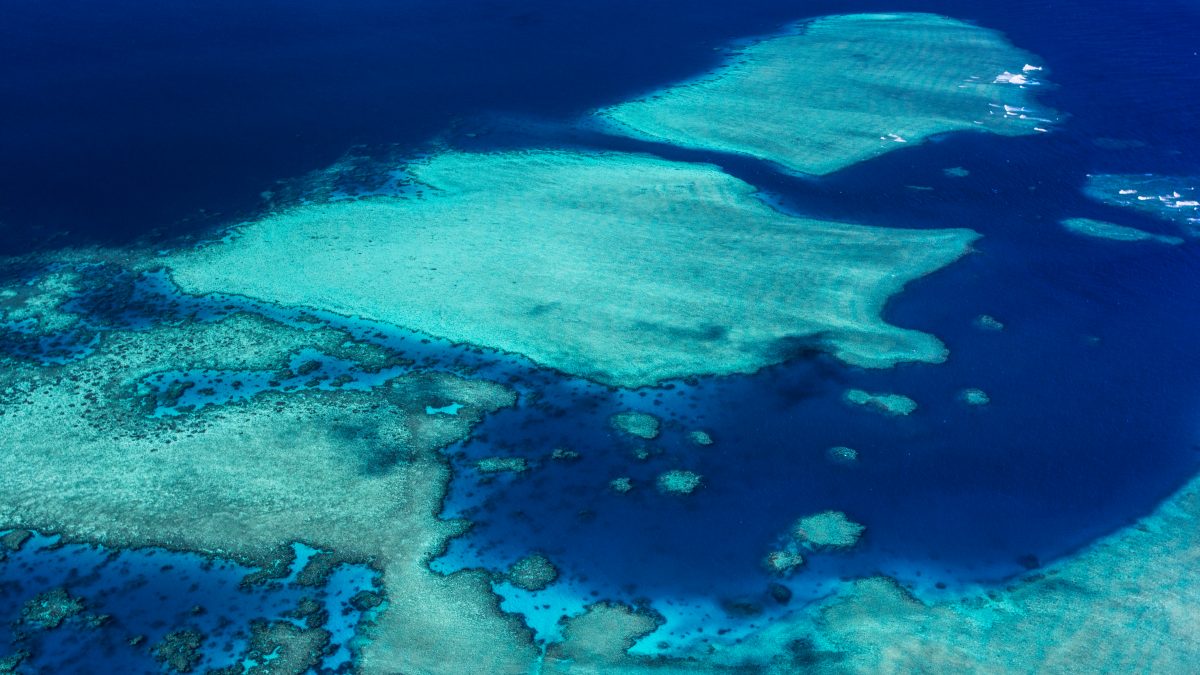 Seabed 2030 is an ongoing collaborative project between the Nippon Foundation of Japan and GEBCO. In 2016, Chairman of The Nippon Foundation, set forth the initiative to partner with GEBCO to cooperatively work towards mapping 100% of the topography of the World Ocean floor by 2030. The operational launch of the project was announced by Mr Sasakawa at a press conference in February 2018.