New research indicates that gentoo penguins are four species, not one

Scientists from the Milner Centre for Evolution at the University of Bath have said that gentoo penguins should be reclassified as four different species, a move that could better support conservation efforts.

Having analysed the genetic and physical traits of gentoo penguin populations living in the Falkland Islands and South Georgia in the southern Atlantic Ocean, the South Shetland Islands in the Antarctic and Kerguelen Islands in the Indian Ocean, they found clear morphological and genetic differences between the four populations. 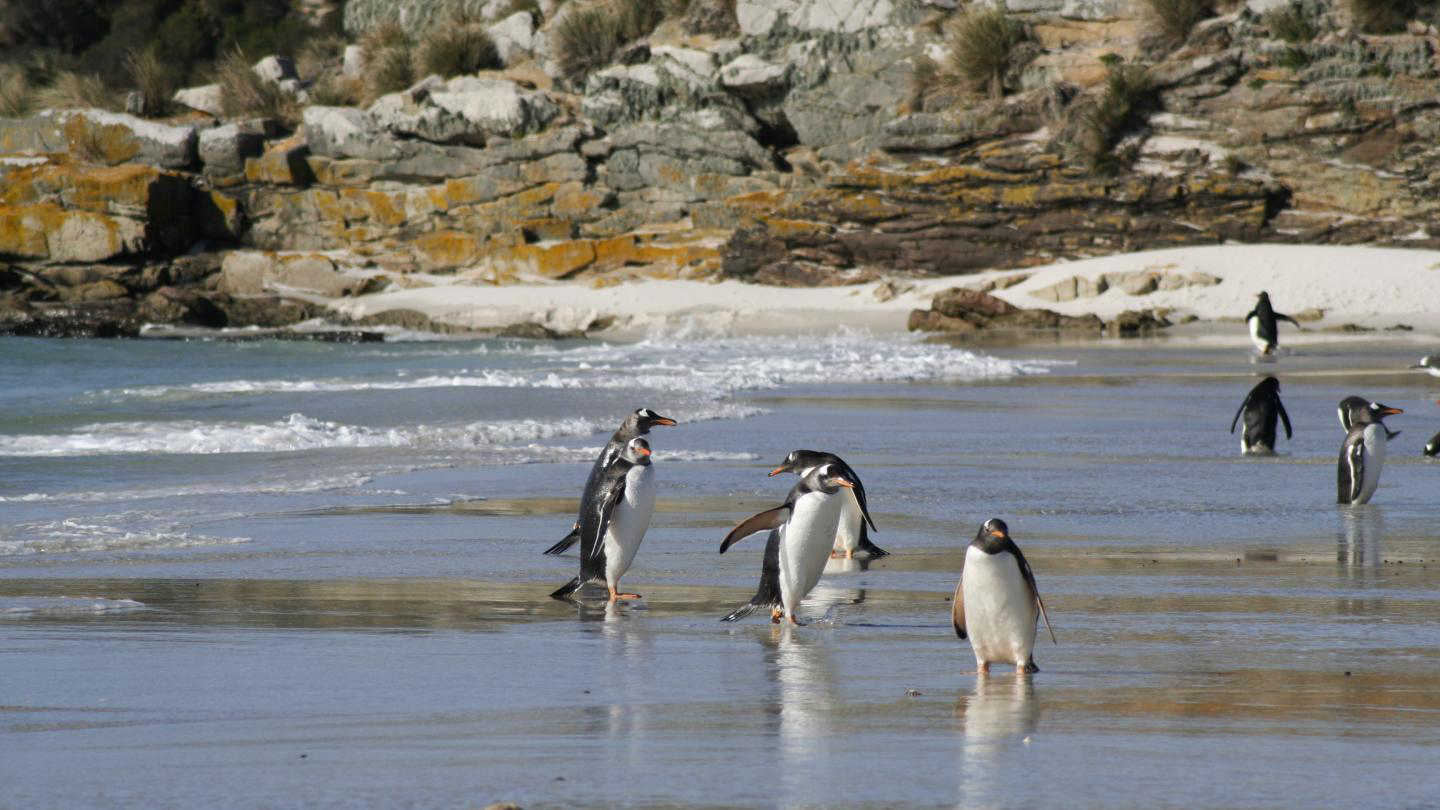 “For the first time we’ve shown that these penguins are not only genetically distinct, but that they are also physically different too,” said Dr Jane Younger, Prize Fellow from the Milner Centre for Evolution and leader of the study. “Gentoos tend to stick close to their home colonies, and over hundreds of thousands of years have become geographically isolated from each other to the point where they don’t interbreed with each other, even though they could easily swim the distance that separates them.”

The research team used genome data to create an evolutionary tree to understand the relationship between the different populations, and then combined these data with measurements of museum specimens from each of the populations.

Gentoo penguins, with the Latin name Pygoscelis papua, live in a range of latitudes in the southern hemisphere and are currently split into two subspecies, P. p. ellsworthi and P. p. papua. The researchers suggest these two sub species should be raised to species level and that two new species be created, which they have named P. poncetii and P. taeniata. 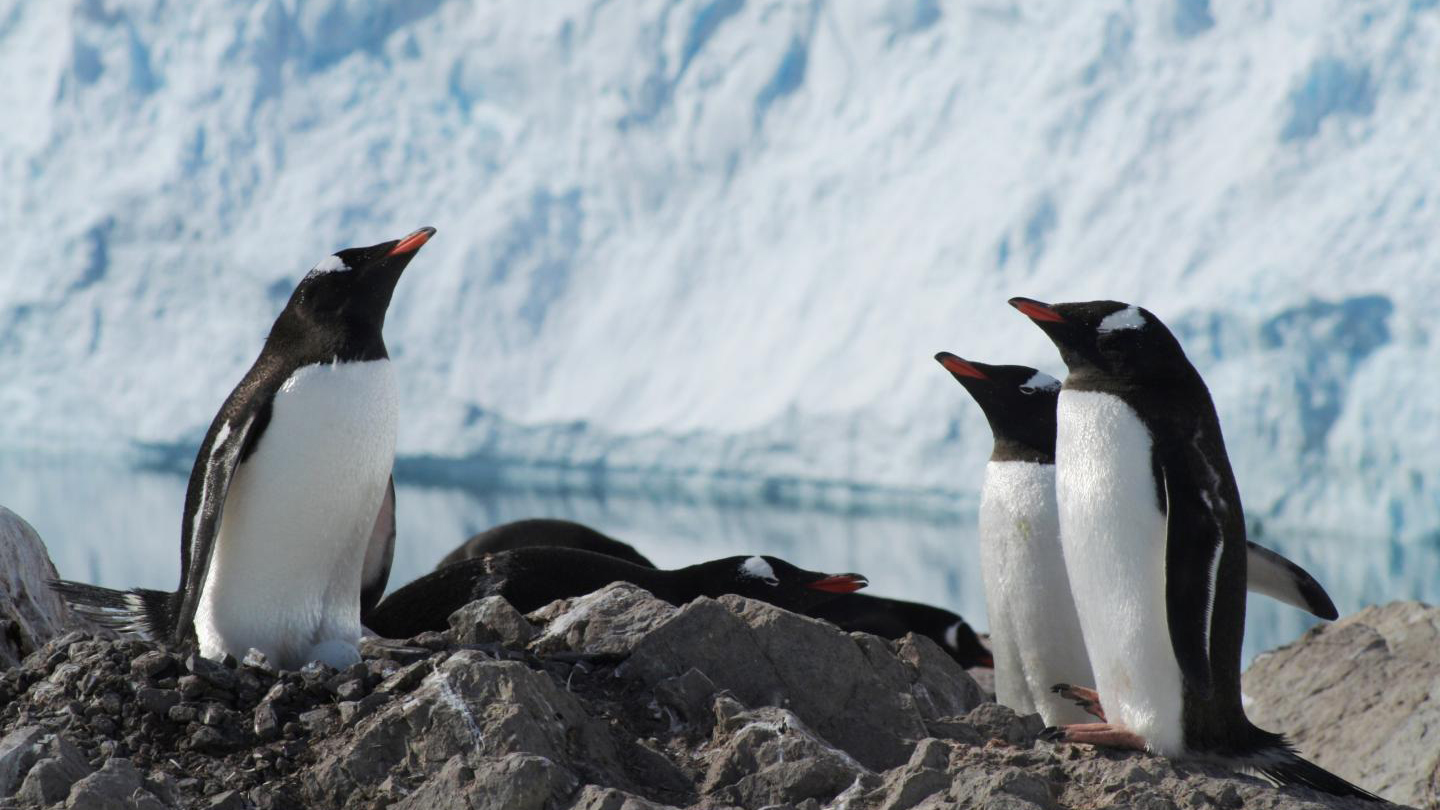 “The four species we propose live in quite different latitudes,” added Dr Younger. “For example P. ellsworthi lives on the Antarctic continent whereas P. poncetii, P. taeniata and P. papua live further north where conditions are milder, and so it’s not that surprising that they have evolved to adapt to their different habitats.”

The scientists say that regarding the four populations as separate species, gives conservationists a better chance of protecting their diversity because if there’s a decline in one of them it will change the threat status as defined by the IUCN Red List.

“They look very similar to the untrained eye,” said PhD student Josh Tyler, “but when we measured their skeletons we found statistical differences in the lengths of their bones and the sizes and shape of their beaks. It’s a similar story to giraffes, which were revealed in 2016 to be four genetically distinct species.” 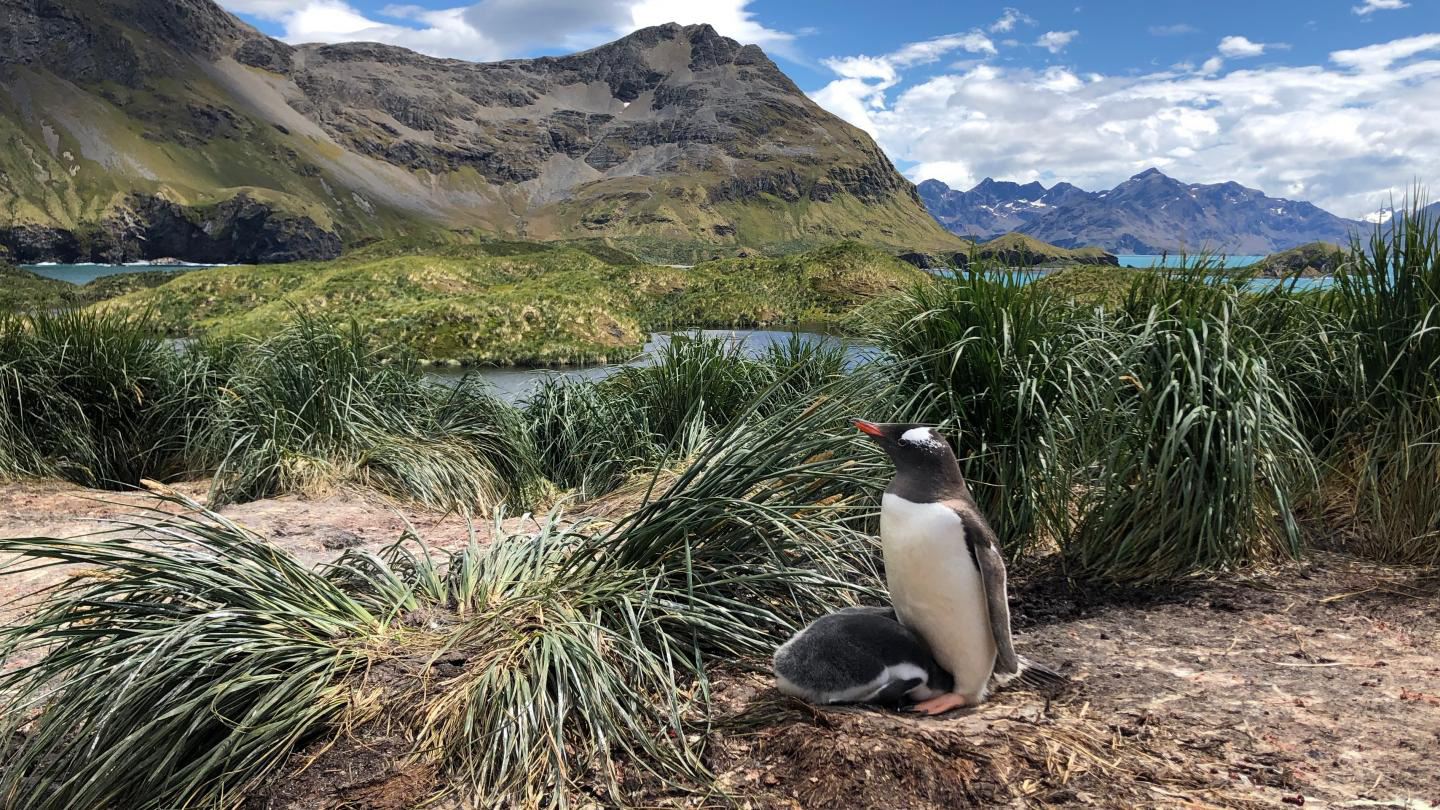 The proposed changes to the classification of gentoo penguins will be reviewed by an international committee of scientists, which will assess all the evidence in the scientific literature before the new taxonomy is accepted.

“Currently gentoo penguins are fairly stable in numbers,” said Dr Younger, “however there is some evidence of the northern populations moving further south as the climate gets warmer, so we need to watch them closely.”

For information regarding co-authors and to read the full study, “Morphometric and genetic evidence for four species of gentoo penguin,” click here.